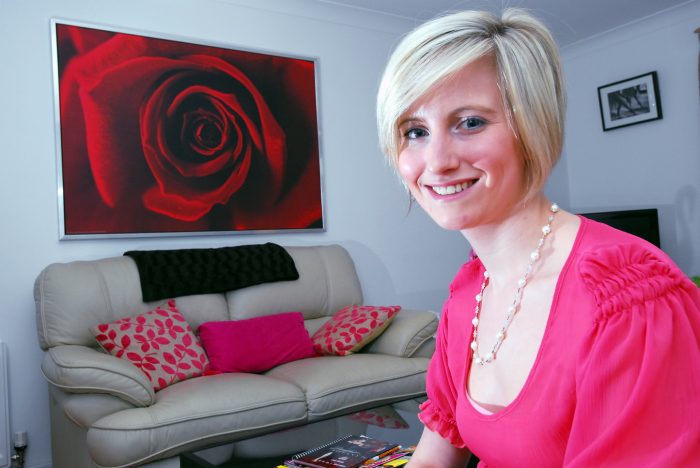 AS A RISING star in the Holyrood PR team, in 2008 Suzanne Mackie became one of three young staffers who have been nominated for the prestigious Outstanding Young Communicator award.

Although she missed out on the top prize on the night, the judges praised Suzanne for her work on two very different clients.

Among her many successes with Holyrood PR, Suzanne chose to submit her work with the cage fighting promoters, Max Xtreme Fighting and her efforts on behalf of subsea firm, Rotech.

Despite both being recognised as traditionally difficult client areas, Suzanne helped both companies rack up extensive coverage.

Her nomination followed the success of previous Young Communicator winner David Connor, who picked up the title on behalf of Holyrood PR in 2006.

*UPDATE* Other members of the Holyrood PR team who went onto win the Outstanding Young Communicator accolade were Laura Berry in 2011 and Ross Stebbing in 2015. This makes us the most successful hothouse for young PR talent in Scotland.

We’d love the chance to speak with you about the many bottom line benefits you could enjoy by working with public relations experts to enhance the profile of your business.