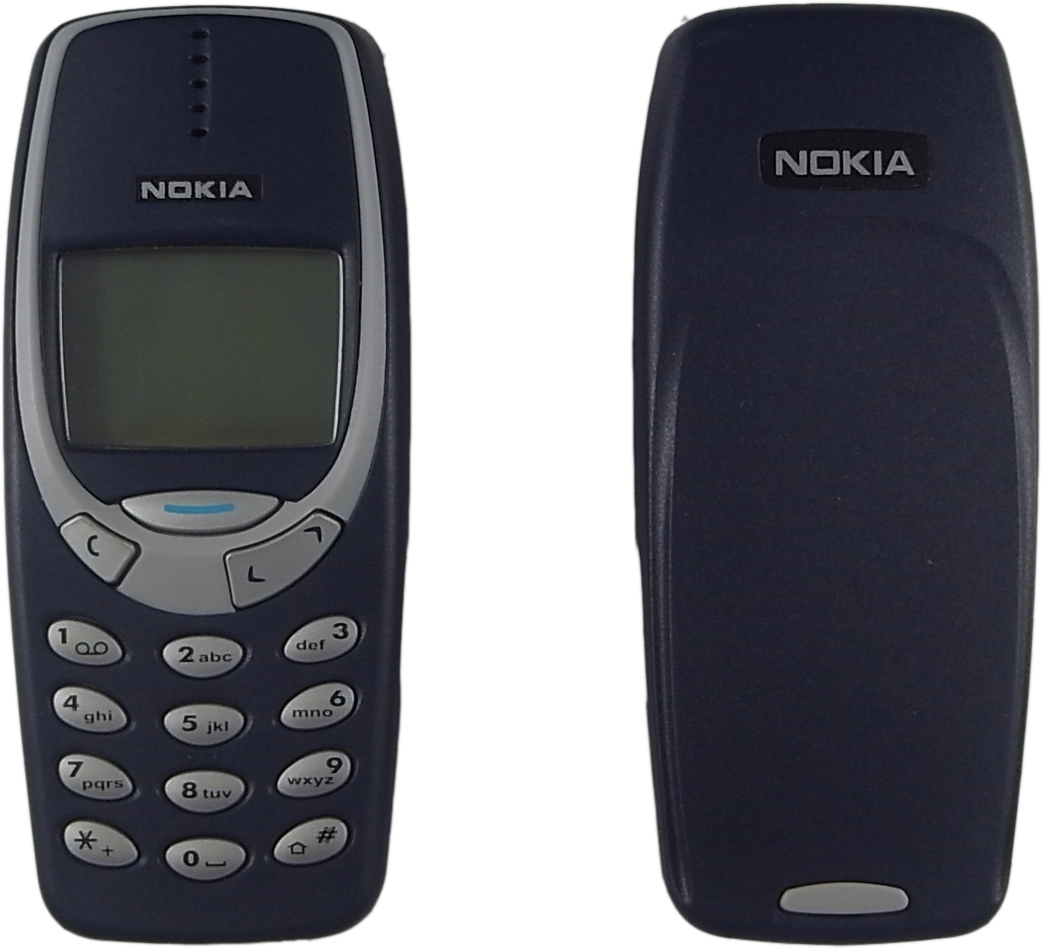 Dig your teeth into our five links this Wednesday to learn something interesting. Please don’t hesitate to send in interesting links to our social media pages and you never know, you may be in our High Five feature tomorrow!  Also, please check out our Twitter and Facebook page for more updates from Holyrood PR.

If you haven’t yet played around with this genius Tipp-Ex ad on youtube, do it now!  The video shows a young hunter casually brushing his teeth out in the dense forest when he is interrupted by a bear (a man in a costume) he arms himself with a shotgun and the viewer is invited to choose the bears fate by either clicking to shoot or not to shoot the bear.  I’m going to say no more and simply invite you to do the same and get clicking for a bit of good old entertainment.

Tracey Moberly is so obsessed with texting that she has kept every single one of the 100,000 texts she has received since 2009 and so great is her love for sms, that she has compiled the all in a book title ‘Text me’ Some of her texts have come from friends and family members and other have come famous names such as Pete Docherty, Banksy and Howard Marks and chart the story not just of her own life, but the lives of those around her. It’s a great idea, but I wouldn’t want all of my texts on display for the public to see – especially the drunken ones!!

IS IT A BELT? IS IT  A NECKTIE? NO IT’S SUPER PLONKER (Scott)

I love gadgets and this one is brilliant in design, simplicity and purpose.

Yet there’s still absolutely nae chance I’d be forking out for the oh-so-clever Vyne.

Why? Quite simply anyone seen wearing this to watch videos on their smart phone would be marking themselves out publicly as a total plonker.

MARIO IN A BOX (Adrian)

Just check out this video of possibly the simplest version of a Super Mario Bros game in existence. And yes, it is indeed made completely of cardboard and wires, and comes in a box. The best part? Even the most ardent IT and computer nerds in the vid are completely hooked by its simplicity.

The hugely popular E4 comedy series, The Inbetweeners, that was adapted into a film and has stayed at the number one spot since it’s been released.  Justin Timberlake’s new movie, Friends With Benefits was thought to be a worthy contender for the hilarious immature comedy however it failed to get more ticket sales, getting £1.9 million in its opening weekend. This is compared to The Inbetweeners gaining over £2 million this weekend contributing to total sales of £39.4 million. Other British film Harry Potter And The Deathly Hallows (Part II) is still within the top 10.

I believe this current chart proves that there is plenty room for not only British films but also for British TV comedy, at your local Odeon.