Wishing and Hoping For A List Full Of Links 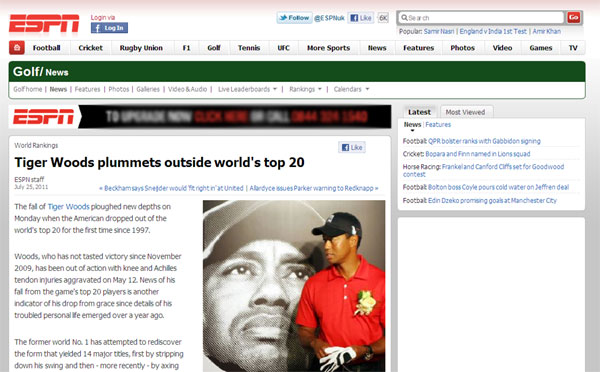 Our facebook or twitter pages are there for a reason – they are for you and you only, you special people. Share your thoughts and let us know what you think.

IS IT A BIRD IS IT A PLANE….NO IT’S A BEAM OF CRYSTAL GYPSUM! (Laura)

Miners in Mexico have discovered a rare crystallised cave which is a ringer for Superman’s Fortress of Solitude and has been hailed as a new wonder of the world. The rare white beams of gypsum have been slowly growing for thousands of years in the Naica caves, growing at haphazard angles and reaching lengths of 11metres, creating a pretty spectacular landmark. The caves are the only ones of their kind and it is likely that the caves will receive world heritage status, allowing them to be preserved and appreciated by future generations.

A weekend of sunshine has been a rare thing in this most dreich of Scottish summers. But after a couple of days that have been not only dry, but *gasp* warm and sunny, I feel about ready to tempt fate by sharing these pictures. If you are suffering from sunstroke and have forgotten what a good soaking looks like, these images will jog your memory. And with a note of sunshine-induced optimism, next time you’re caught in the rain, just remember, that can be something beautiful too.

TAXMAN RUNS OUT OF PAPER (Pamela)

HM Revenue and customers was unable to send a number of reminder letters to people owing tax payments because the public body ran out of paper.  Officials apologised for the error after leaving thousands unaware that they owed extra money and insisted that no one would be left out of pocket because of their mistake.  Here’s a suggestion….don’t order more paper and don’t ask for outstanding tax.  Break even and save the environment.

This video is a performance of a college student in America who, for her sign langauage class assignment, decided to use sign language to illustrate the famous song “Fuck You” by Cee Lo Green (which was changed to “Forget You” on the radio). The girl who does it isn’t deaf and judging by the fact it’s been viewed more than two million times, it has been a pretty big hit.

His seedy sexploits and off-course antics may be behind him, but it seems that Tiger Woods is still having a torrid time of late. The former world number 1 has missed the last two Majors through injury, has sacked his long-standing caddy and is seeing his game unravel faster than a pound store sweatshirt. But the American’s misery has been compounded further today after the latest world rankings were released by the PGA. The stats reveal that Woods has dropped out of the prestigious list of the top 20 golfers in the world – the first time that this has happened since 1997. It’s the end of a decade-and-a-half of domination in the game and casts serious questions as to whether Woods will ever break – or even match – Jack Nicklaus’ record of 18 major wins. With Rory McIlroy now one of the top names on the circuit, could Tiger’s time be over?

Comments Off on Housing Manager Gets Crafty To Overcome PPE Shortage

Sums Add Up To Give Bield New Finance Chief