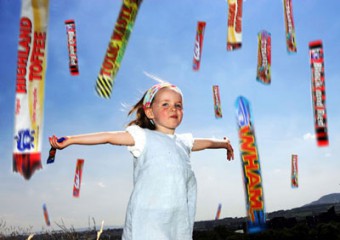 I noticed a small story in the Edinburgh Evening News today which cast my mind back a good few decades to my formative years in the 1980s.

Somewhat hidden away behind the more prominent positive articles in the paper’s latest Good News edition – a nice gimmick edition that I’m sure many of the Capital’s PR professionals were delighted to see return for a second run – was a tiny filler about an Edinburgh design firm and a description about their latest project work.

Now, on the surface this doesn’t seem like a particularly awe-inspiring tale. Design stories were never my cup of tea when I was a journalist and I was fully intending on skipping this one completely until, out of the corner of my eye, I discovered that this work involved creating two enormous Wham bars for a special exhibition.

Without wanting to sound too much like an old codger here, I used to adore Wham bars when I was a kid. As far as jaw-breaking, E-number-filled confectionary goes, it was pretty difficult to beat the radioactive pink-coloured chew dotted with pebbles of sherbert so sour that you’d have thought Satan himself had created them.

Some people may sing the praises of its Highland Toffee or Refreshers contemporaries and, although they’re entitled to their views, it doesn’t alter the fact that they’re wrong – the Wham was what you wanted for a quick sugar fix that would have the added benefit of turning your spit the colour of Vimto.

In recent years, however, I’ve noticed these long forgotten sweets suddenly reappearing on the market and a steady stream of 20-somethings re-discovering their pleasures. And the fact that a leading Edinburgh design firm has now created two enormous ones to be the centrepiece of an exhibition has just strengthened by belief that we are witnessing a rather worrying trend – namely that 80s nostalgia is becoming more and more popular.

Of course, this in itself isn’t a bad thing. I, for one, am all for the re-emergence of unhealthy snacks like Tangy Toms, Black Jacks and Space Raiders to make their way back on the market – regardless of whether a Mockney chef like Jamie Oliver thinks they’re good for us or not.

Furthermore, I have no problem with the fact that high street chains like HMV are being stocked with DVD box-sets of classics such as The A-Team or Magnum PI to cater for this hunger for nostalgia.

But, at the same time, I’m getting worried that we’re going too far with it in terms of the behaviour of our present-day media outlets. I see ITV has done a remake – sorry, a “re-imagining” (which is one of the worst examples of hideous media slang I’ve heard for a long time) – of the popular series Minder, only this time starring Shane “where did all my EastEnders money go?” Ritchie. Ugh…

We’ve also got major movie studios pouring millions of dollars into re-booting franchises that should have stayed dead and buried – such as G.I Joe (commonly known as the less gung-ho Action Man to you and me), Transformers and, most bizarrely, He-Man & the Masters of the Universe – a film likely to be so camp that it will make Graham Norton look like Brad Pitt. Plans are also underway to “re-imagine” the classic Nightmare on Elm Street and Friday the 13th films for no other reason than to milk the cash cow of our rose-tinted view of the past.

Most annoyingly of all, we’ve got designers and clothing stores capitalising on this thirst for nostalgia to the extent that it’s becoming impossible to walk down the street without seeing someone wearing a Ghostbusters T-shirt. As a student, I remember it was just about considered geek chic if you had a Tron poster on your wall – now it’s practically a pre-requisite for 20 and 30-somethings to emblazon on their clothing, just because it looks slightly retro.

The real problem, however, isn’t that this stuff is becoming popular. I have to admit that I raised an interested eyebrow when I heard that plans were underfoot to turn the insane Mysterious Cities of Gold cartoon into a feature-length animated film and I’m sure there are plenty of others who are equally intrigued by the re-appearance of other childhood memories.

Rather, it’s that there doesn’t seem to be much new and creative thought any more. With all the re-makes, re-imagining and non-stop retro action taking place at the moment, it’s difficult to find anything that even resembles originality. Instead, the computer generation has suddenly got old and rich and are now turning to the past for comfort.

I just hope it’s just a phase that will die out in the next year, otherwise our current crop of schoolkids won’t have their own pieces of nostalgia to look back on when they grow up.

Then again, if they end up following in the footsteps of my generation, maybe that’s not such a bad thing… 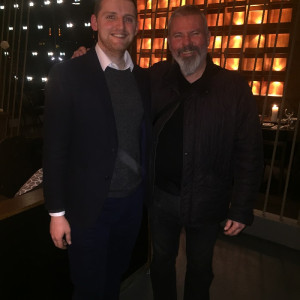 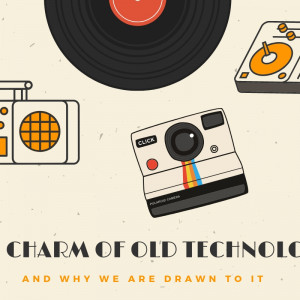 The charm of old technology – why are we drawn to it? 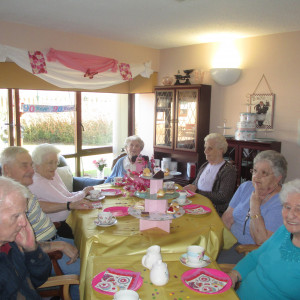 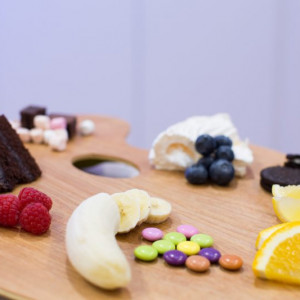 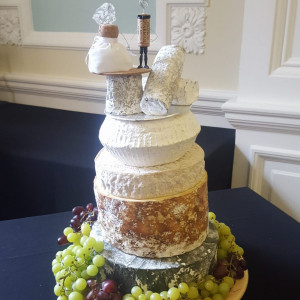 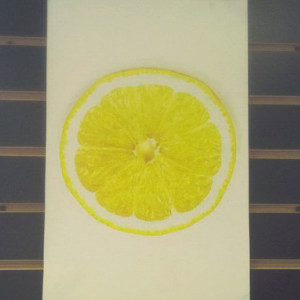 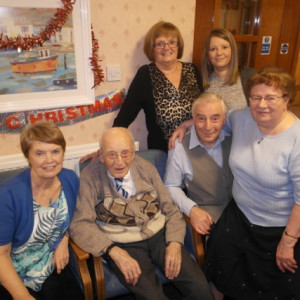 A Poem a Day Keeps the Doctor Away 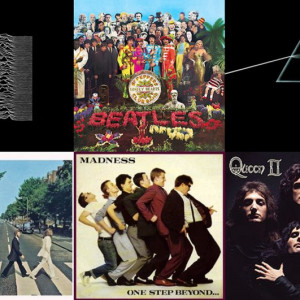 Album Covers and PR: How PR photography could take your business up the charts 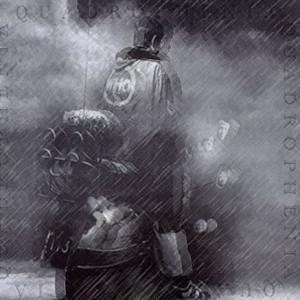 Do you know what a concept album is and how it relates to a PR campaign? 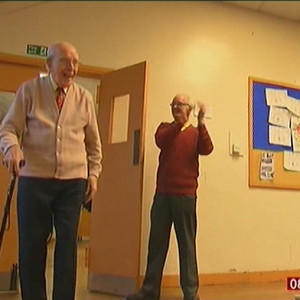 George’s 100 not out sees him bowl over the BBC 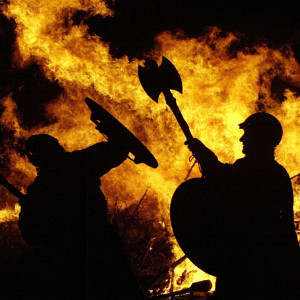 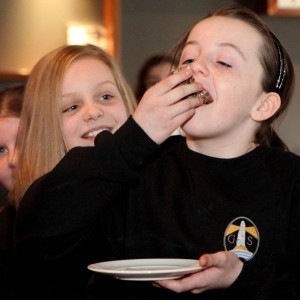