Get your own fired up on our blog by sending them to Facebook, Linkedin, Twitter or Google +

Sandra Holmbom from Sweden is a self taught make up artist with a very unique talent at her tips. Steering away from the bog standard, beauty bar steez she is no standard makeup artist with her designs literally being ‘out of this world’. Keeping a blog with all her creations, this is definitely one to check out to. Somehow we think it is not as easy as she makes it look.
http://psychosandra.blogg.se/index.html

A GAME OF SOCIAL MEDIA (Sarah)

For anyone who had not yet experienced the mythical, and really rather sexual magic, of Game of Thrones, I thoroughly recommend you check it out. However, today’s daily blog doesn’t look at the ideological and cinematic achievements of this un-missable series – rather it uses the complicated configuration of power and its distribution conveyed by the show, to demonstrate the different ‘power’ of various social media. Quite intriguing, even for those north of the Game of Thrones ‘wall’.
http://mashable.com/2013/06/02/social-media-game-of-thrones/

This adorable YouTube video is becoming increasingly popular. The son of Chelsea keeper, Ross Turnball dribbled the ball up to the goal posts at Stamord Bridge and scored. With a roaring response from the crowd wee Josh celebrated his goal by throwing his arms in the air. This little tots footie skills will see him soon put his dad out of work.
http://www.youtube.com/watch?v=fhS7kWdKJps

A BAGFUL OF LIES (Melissa)

Social media is pumped full of motivational, love and independence quotes, many attached to Miss Monroe, Miss Hepburn or of course Bob Marley.
Sharing these out makes many of us feel smugly wiser but I bet you didn’t know most of them are nearly total lies and in fact created for advertisement purposes or screen plays.
Some classics are “live, laugh , love” apparently uttered from Audrey Hepburn but alas she never said it. “Well behaved woman rarely make history” attributed to Marilyn Monroe was one also accredited to others like as Margret Thatcher and Eleanor Roosevelt. It was however author Laurel Thatcher who created this quote for a scholar essay.
You see these everywhere from cards, notepads and social media – take your pick of sites.
Although they might not be real, they will almost certainly continue to live their lives on people’s screensavers and desktop backgrounds.
http://www.buzzfeed.com/gabbynoone/pinterest-famous-celebrity-quotes-that-are-totally-fake

With Scottish independence being a regular topic of conversation in Scotland at the moment, it is remarkable that Scottish history professor at Glasgow University has found a document that is a letter from Robert the Bruce to the King of England, asking him to step  back and leave Scotland be. This document shows how Robert made an appeal for peace, but was however rejected. Unfortunately for the English the Scot’s beat the English at the battle of Bannockburn in 1314.  Ach well, you win some and you lose some.
http://britishlibrary.typepad.co.uk/digitisedmanuscripts/2013/06/robert-the-bruce-letter-found-at-british-library.html?utm_source=feedburner&utm_medium=feed&utm_campaign=Feed%3A+digitisedmanuscripts+(Medieval+Manuscripts) 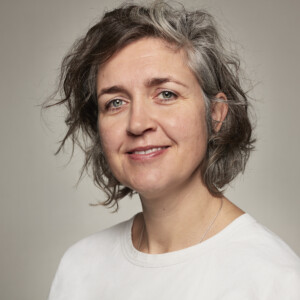 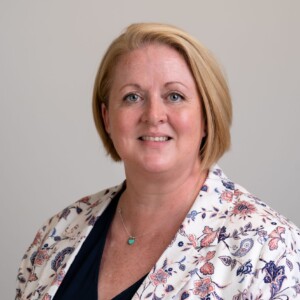 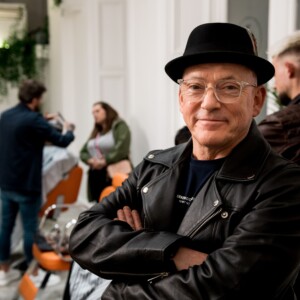 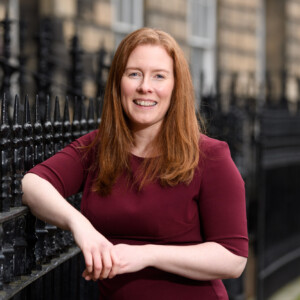 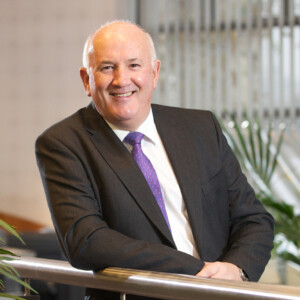