PR Case Study: Putting the benefits of walking in the frame 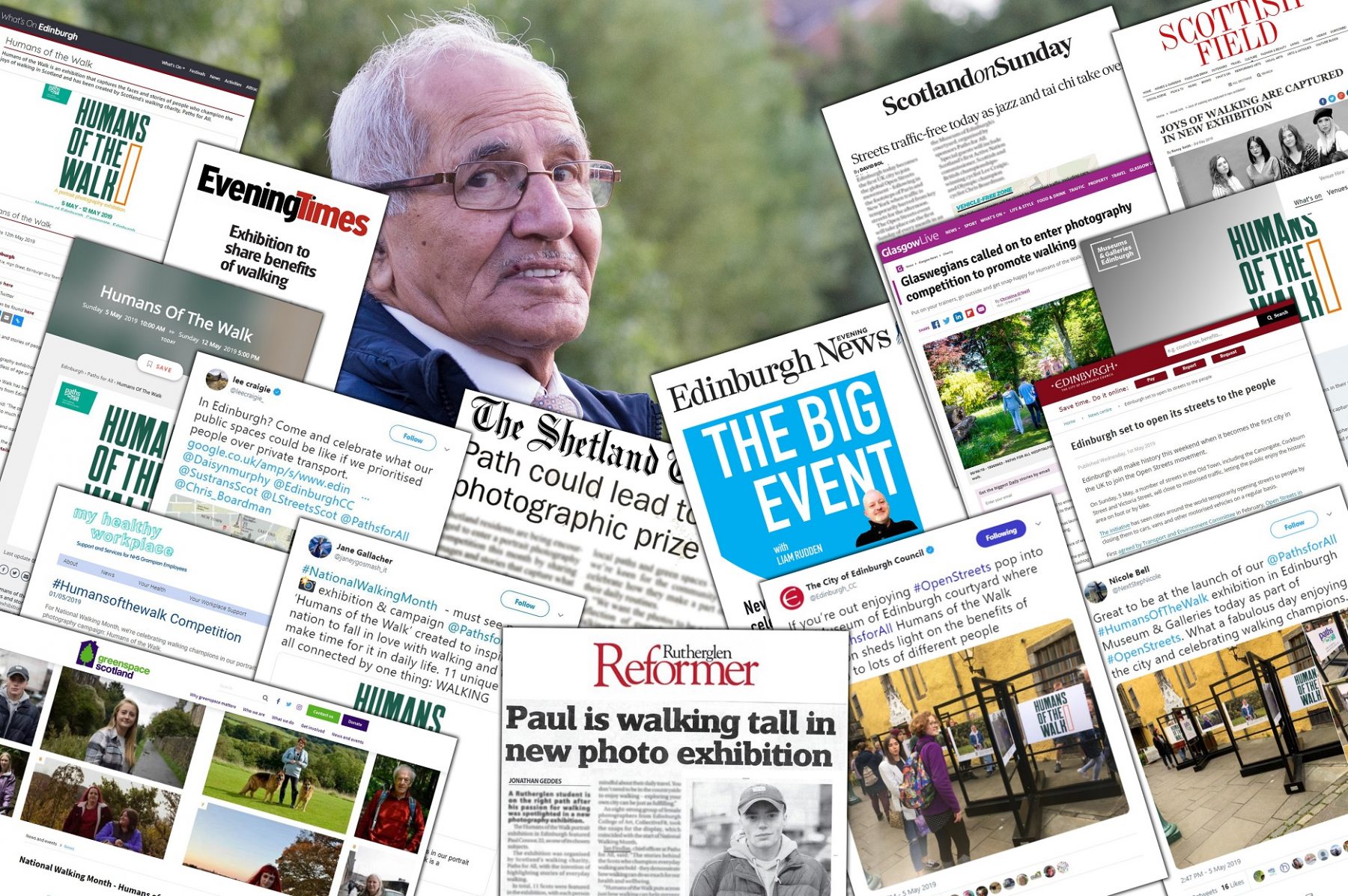 Scotland’s walking charity, Paths for All, has a clear mission to get Scotland walking: everyone, every day, everywhere.

The health benefits of increasing our physical activity are clear – and yet encouraging people to get outside and get walking isn’t quite so straightforward.

A third of people in Scotland aren’t active enough, having a huge impact on the health and wellbeing of the country. But understanding that everyday walking isn’t the most glamorous topic, we needed to humanise the message and to focus on emotive, personal stories to tell the facts for us.

We set out to create and execute an engaging campaign, targeting people of all ages and backgrounds across Scotland, to spark conversations about the physical, mental and social benefits of walking and encourage people to incorporate walking into their daily routines.

To help Paths for All on their mission to encourage behaviour change across the country, we conceived a unique outdoor photography exhibition that aimed to capture the faces and stories of people who champion the joy of everyday walking.

Named Humans of the Walk, the exhibition displayed the portraits and intimate stories of a range of everyday people from 8–86 years old and represented people of different genders, ethnic backgrounds, abilities and lifestyles.

Humans of the Walk was a fully integrated and multi-pronged campaign covering traditional, digital, social and on-the-ground PR that effectively relayed our key messages on a regional and national scale, before, during and after the event.

To bring Humans of the Walk to life, we teamed up with an eight-strong group of female photographers from Edinburgh College of Art, CollectiveF8. With a thorough brief, the photographers went about Scotland and captured bespoke images of a wide range of people’s intimate walking stories. 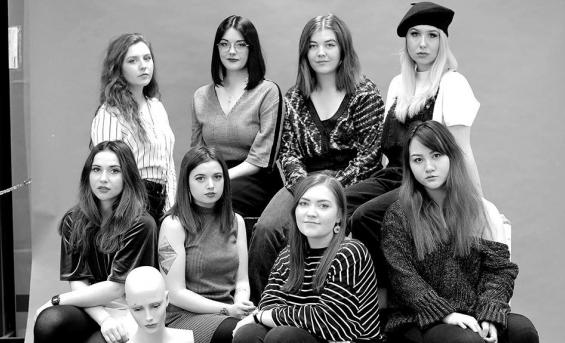 We made sure that each caption was compelling, offering personal insights into the ways in which walking has changed the subject’s life.

The timing of the campaign was key: we launched our exhibition at the start of National Walking Month and on the launch of UK’s first Open Streets movement in Edinburgh (5th May), providing a relevant news angle for traditional press. We worked closely with Edinburgh City Council to make Humans of the Walk a part of Open Streets’ official activity planner/map.

We held the week-long exhibition at the Museum of Edinburgh’s courtyard – a central location in Canongate on one of the main roads closed during the Open Streets event – so that passers-by in the city would come into contact with it. For each subject we drafted a regional press release, further expanding on their individual stories for local press.

And, to spark online conversations across the country and give the campaign extra amplification, we created a teaser digital campaign to create a buzz before and during the exhibition/national walking month.

We also planned and executed a social media competition – supported by a regional media rollout – asking people to share images and stories that capture what walking means to them through the hashtag #HumansoftheWalk on Twitter/Instagram for a chance to win a camera.

Invites to the Humans of the Walk launch were sent to local media, MSPs and key stakeholders.

View the full photo gallery featuring Humans of the Walk subjects. The photos are brought to life by 11 unique stories of love, strength, happiness, pain, loss, friendship and age and are all connected by one thing: walking.

And, hearing about the campaign, NHS Forth Valley now plan to host the exhibition in their hospitals as it links in so well with their work to encourage patients, visitors and staff to be more active.

Louise Cameron, Communications and Marketing Manager at Paths for All, said:

“The nicest part about working with Holyrood PR is that it’s obvious they feel as strongly about our mission as we do, which is what makes every press release, photo call or video feel authentic, completely on brand and impactful.

Holyrood PR’s creativity and hard work, paired with their genuine excitement, made this first-ever Humans of the Walk campaign a huge success. We were able to move into a new space to promote our messages, bringing forward walking stories of love, friendship, health and wellbeing that reached new audiences far and wide.

We can’t wait to repeat this campaign.”

Click here to see the full photo gallery from the launch event of Humans of the Walk outdoors photography exhibition during UK’s first Open Streets in Edinburgh.

COULD YOUR ORGANISATION BENEFIT FROM PR SUCCESS?

We’d love the chance to explain how our range of public relations services could benefit your business.