Big Thanks from charity in PR video

Our client Edinburgh Children’s Hospital Charity (formerly The Sick Kids Friends Foundation) devoted Thursday 26th January to personally express gratitude to any individual, group or company that has helped it raise over £3 million towards the hospital’s move to Little France in spring 2018. Within a month of delivering award-winning public relations, the PR video team from Holyrood PR in Edinburgh, proposed a fantastic video to help reach the good-hearted families and friends of the charity.

The charity which supports the Royal Hospital for Sick Children in Edinburgh, was given a staggering 32,175 donations in 2015. It was little wonder why the 13 -strong team (including volunteers) from the much loved charity took on the mountainous task of phoning, emailing and sending out cards and videos in a bid to say a huge thank you to as many supporters as possible.

We spent the day with the charity, filming them whilst they made the mammoth task of thanking its supporters and captured the charity’s thankfulness.

Want to find out how our amazing in-house PR Videographer could share your business stories?

At Holyrood PR, we are passionate about bringing stories to life. If you would like to find out more call us for a chat on 0131 561 2244 or fill out the form below and we will get back to you: 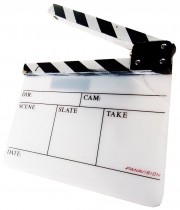 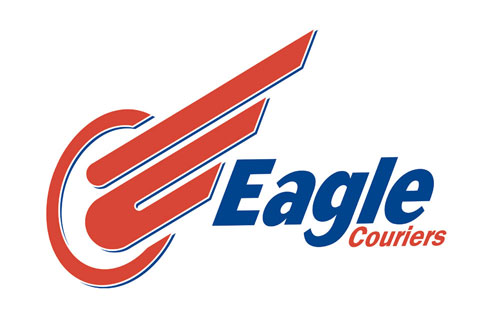 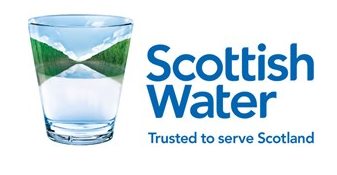