Liam Fontaine decided to shave off his impressive beard for the first time in five months to support the charity the Sick Kids Friends Foundation. Stating he was inspired by the time he spent with the team at the Royal Hospital for Sick Children in Edinburgh just before Christmas decided

Liam, whose target was £1,000, surpassed his expectations by raising a total of £2100 for the Sick Kids Friends Foundation in time for the shaving however donations didn’t stop there! The total has now reached £2373.

After having his beard shaved off at the club’s pre-match press conference on Friday 15th January Liam said: “The Sick Kids Friends Foundation does great work and I wanted to do something to help out.

“The response from supporters, Hibernian fans and others, has been overwhelming.”

The Sick Kids Friends Foundation exist to transform the experiences of children and young people in hospital so they can be a child first and a patient second.

Roslyn Neely, CEO of the Sick Kids Friends Foundation, said: “We are so thankful to Liam for deciding to raise money for us. It’s such a great – and fun – gesture and we really can’t thank him enough.

If you would like to donate you can do so by visiting Liam Just Giving page: https://www.justgiving.com/Liam-Fontaine

Our PR agency wants to tell your story in words, video and photography 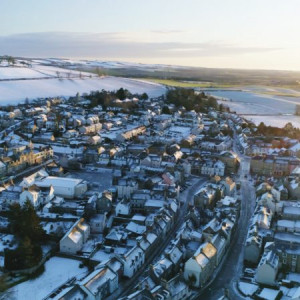 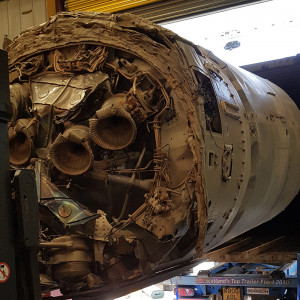