The Scottish Schools Pipes and Drums Trust has launched a charity appeal asking for old bagpipes to be donated to give new young players a better chance in life.

The trust is giving free tuition to more than 1000 pupils in schools across Scotland – many in the most deprived areas – and need instruments for the youngsters to play.

After spending up to two years learning on practice chanters the young players progress to the full instrument that can cost hundreds of pounds.

The Bagpipe Amnesty is called Old Pipes for New Players and is requesting for donations of bagpipes as the instrument can cost hundreds of pounds.

Any unwanted pipes can be given a new lease of life by being handed into one of more than 60 fire stations across Scotland that are supporting the Bagpipe Amnesty.

The SSPDT trustees believe there must be hundreds of sets of pipes lying unused in cupboards and attics that could be given a new lease of life.

Donations of pipes can be made to one of the 66 manned fire stations from February 1-14. Call 0808 281 9405 to find your nearest station or find out more information on all aspects of the Bagpipe Amnesty from www.sspdt.org.uk. The appeal is also being supported by a comprehensive social media campaign (see @fairplay4pipes; and facebook.com/fairplayforpipes, which includes a gallery of videos https://www.youtube.com/channel/UCv3TFC5AhrNXbehiJF5gVRw 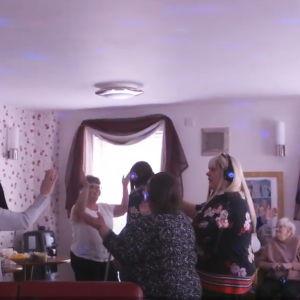 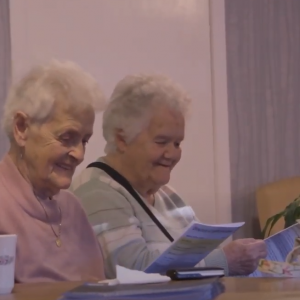