A technology-dependant New Yorker with a poor sense of direction is suing Apple for false advertising. The man, Frank Fazio, began his vendetta after Siri gave him wrong directions, claiming that Apple was distributing a misleading and deceptive message about Siri’s capabilities in their advertisements. Whenever I use Siri, she works just fine. Maybe Frank is a mumbler…and maybe Frank shouldn’t have been using his phone while driving, anyway!
http://www.dailymail.co.uk/news/article-2159010/Frank-Fazio-suing-Apple-Siri-gave-wrong-directions.html​

The very first time you get to taste fizzy juice as a child can be a messy experience. Hyped up on sugar make many kids go crazy on it. This toddler seemed no different as he got his first sip of root beer in America. His reaction is priceless after he sips the fiz he is immediately filled with laughter and starts getting a bit hyper! Priceless.http://www.dailymail.co.uk/news/article-2158942/The-moment-toddler-sip-root-beer-gets-instantly-hooked-breaks-squeals-joy.html

Art nowadays can be made from anything. I suppose that is one of the great things of modern art. I remember seeing a guy on Britain’s Got Talent make famous faces using toast and marmite. A clever idea and looked great and more and more I see art in many different forms. You order a cappuccino in a nice cafe and you sometimes get a little drawing on top of you drink with the milk and cocoa powder.  This new form of art is made using wine stains and consists of the artist using wine stains and different colours of wine to recreate portraits. I think you’ll agree they are pretty impressive. http://www.thisiscolossal.com/2012/06/wine-stain-portraits-by-amelia-fais-harnas/

Fans of HBO’s series Game of Thrones may have missed the moment when George W.Bush’s head was seen impaled on a stake! Wish I’d caught onto that one but it seems it went relatively unnoticed as only now has fury been unleashed by politicians who are calling for a boycott of the fantasy series.In the show’s creators defence it was just a prob from the production company-ah yes just a prop! It’s uncanny!Wait for one minute into this scene-you can’t miss it now!http://www.youtube.com/watch?feature=player_embedded&v=gEtar1BgI3U#!

WHERE HAVE YOU BEEN (Lewis)

Another great find on YouTube! I am always impressed with the effort people put in to making a successful YouTube video and this one would have easily taken a while to create. The man calls himself ‘Mattstache’ a play on his name matt and the fact he has multiple moustaches in the video.  In the video, we see 6 Matt’s all singing along to Rihanna’s ‘Where have you been” song. Each one has a different facial expression and facial hair. He sings the entire song and even works in some quirky choreography. See what you think! http://youtu.be/NfmQaFL7gIE 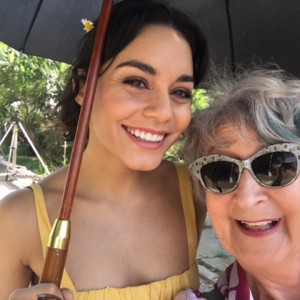 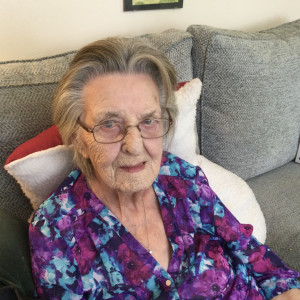 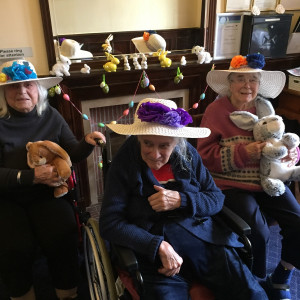