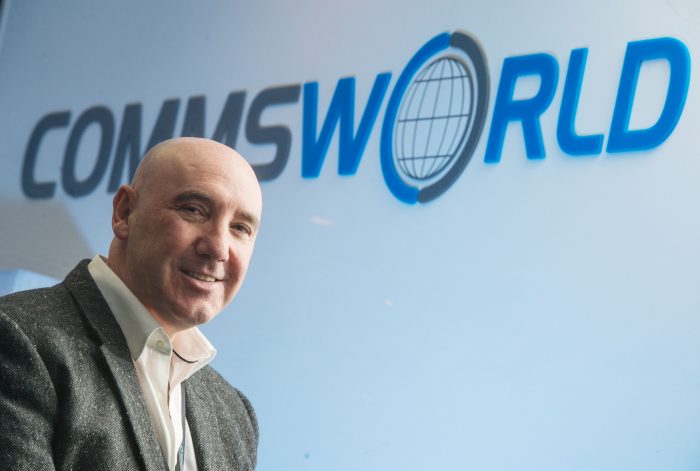 MUCH has been said about rural Scotland’s poor connectivity – and recent changes at Openreach could have significant ramifications for our more sparsely populated areas.

The news that BT Openreach will be part separated with a new, independent board (though still BT funded) means that it is crunch time for strategists and policy makers to make sure rural areas are effectively reached.

It could be said that the pace at which this particular tale has unfolded has been as slow as many internet connections in the Highlands and Islands.

But now change is coming, I add my voice to those welcoming and optimistically looking forward to the difference it could make for businesses, as well as a rural domestic market that has been poorly underserved for so long.

Previously, calls were made to make Openreach a fully independent organisation – severed from all ties to BT. For many, the company was perceived to be too linked to BT’s operations, which are driven by the higher profits available to it through the domestic market and what we refer to as ‘quad-play contracts’ – mobile phones, landline, TV and internet connections that can reach £100 per month per household.

This domestic drive undoubtedly heightens the attraction to improving infrastructure for both homes and businesses in conurbations – rather than in rural communities – and crucially, new infrastructure in place for rural businesses can then be utilised by the domestic market.

In an ideal world, total separation would make sense, but the truth is that untangling Openreach from its overseer would be a logistical nightmare, with some 32,000 staff to be transferred to a new company.

Government pledges to have 100 per cent connectivity in every community and business by 2021, make it apt that this process is streamlined and compromises are found.

The target is certainly achievable but will also require cooperation and collaboration. For it to work, the major network providers must be encouraged to work in tandem with the smaller ones in the regions to ensure that fast speeds and infrastructure reach the places that they are intended to.

Already Openreach, in its new form, has recruited 195 trainees to service, amongst others, Inverness, Wick, Orkney and the Western Isles – areas that have suffered due to the lack of profit potential.

We will need diversity in the companies providing connections as smaller ‘alt-nets’, (as they are known), have the means and the drive to venture where the BT’s of the world do not.

Ultimately, it is in everyone’s interest that this more autonomous operation acts in the interest of all UK business.

It is not hyperbolic to stress: our future prosperity hinges on the successful roll-out of a quality network.

The better connected our more remote communities are, the better we can realise the potential of the minds and innovators in all corners and in all fields.

Want to know more about how Tech PR can help your business?

Our award winning PR agency can help you maximise your coverage. Contact us today on 0131 561 2244 or fill out the form below: