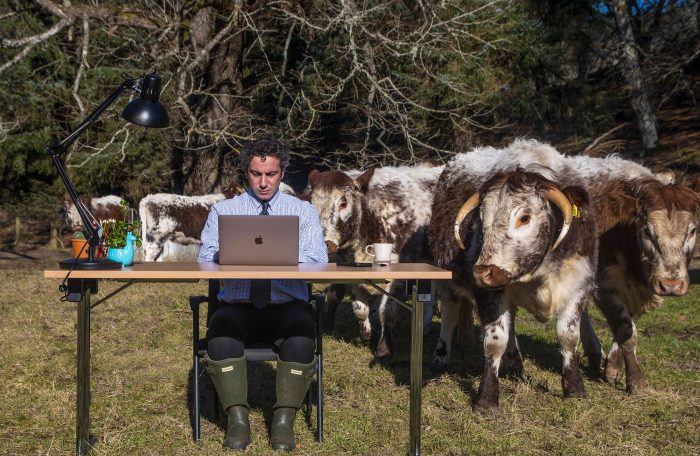 FURIOUS Highlanders blighted by snail speed internet in a rural community have set up an office in a cow field – and invited the man responsible for the nation’s broadband to work from it for a day.

Angry locals in a Moray beauty spot dreamt up the stunt after being brushed off by Paul Wheelhouse, the Scottish Government’s Minister for Energy, Connectivity and the Islands.

Now they have set up the ultimate “remote office” – a workplace in a field in rural Finderne, near Forres, and challenged the SNP Minister to sample the realities of rural broadband for himself.

Pery Zakeri is the Development Manager of the Finderne Development Trust, which has been tirelessly working to bring fast broadband to Finderne since June 2019. The group is angry about Scottish Government delays in providing vouchers to help Scots improve their web access.

She said: “Working from a desk in a field in the heart of our rural community will soon let Mr Wheelhouse get a taste of the everyday reality for those trying to run a business or home school kids in this part of the world.

“We’ve even seen people forced to leave the area because they can’t continue with university studies while living in their family homes because the connectivity is so bad.

“There are days when you’d be more successful getting a usable connection by trying to plug your phone or computer into a turnip, or maybe a passing cow. It’s the same story for remote and rural communities across the north of Scotland.

“What we want to show him is that you can have everything you need for a workplace or home office – but in 2021 it’s pretty much worthless without a functioning broadband connection.” 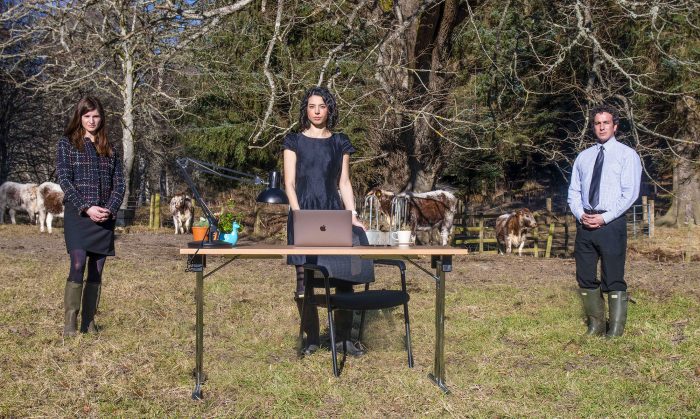 Families and businesses covered by the Finderne Development Trust have faced years of frustration with internet connection speeds, worsened by the pressures of the Coronavirus lockdowns.

Initially they attempted to pursue a Community Fibre Partnership and pinned their hopes on getting superfast fibre connections for the 498 properties in the area. However, those dreams were dashed when the door was slammed shut by Openreach in mid-December.

Now the community has all of its hopes pinned on Mr Wheelhouse’s flagship R100 – Reaching 100% programme, which promises to deliver 30 Megabits per second (Mbps) to every home and business in Scotland by the end of 2021.

However, the R100 programme has been hit by a series of delays and, as Finderne residents have been told that it could take between 4-5 years to be delivered, the community claims the Government has fumbled the rollout of interim support vouchers.

The Trust claims those £400 vouchers would help families and businesses pay for short term solutions to help them achieve faster connectivity until R100 is delivered. For most, that would simply mean offsetting the cost of slightly faster mobile connections.

But the interim vouchers will not be made available until delivery of R100 begins later this year – meaning further agonising delays for Finderne and other affected communities across Scotland. 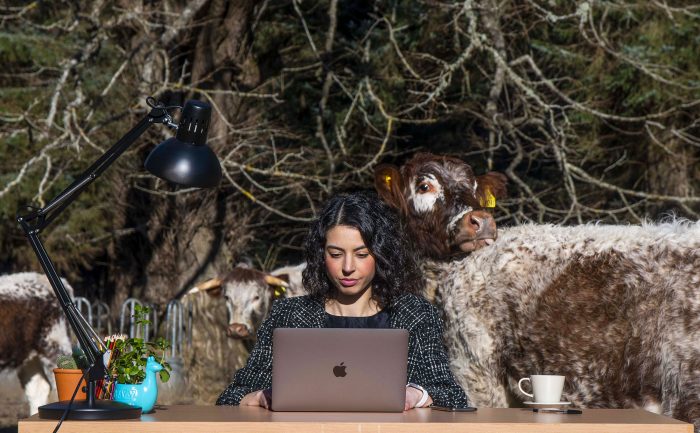 Pery added: “Why we are so angry at the moment is that we’ve been in discussions with Mr Wheelhouse, via our local MSP, Richard Lochhead, and among our requests for help and information, we asked if it might be possible to reverse this ridiculous policy.

“After waiting months for his response, we finally received what amounted to a patronising lecture about the history of the R100 programme – something we are very aware of having undertaken considerable research into broadband.

“And he didn’t respond to us at all on the issue of the interim voucher scheme, which has infuriated everyone. It really was the only point we wanted to hear from him on, as it is the best option to financially help and support people and businesses in the North of Scotland to improve their broadband connection, without affecting their inclusion in the R100 roll out plans.

“If Mr Wheelhouse cares to take up our ‘remote working’ challenge for a day, he’ll soon understand the same levels of disappointment that he’s left us feeling in our community and no doubt many similar remote and rural communities across Scotland.”

Finderne is an outstandingly beautiful part of rural Scotland covering a number of villages and small communities including Rafford, Dunphail and Edinkillie. The area is renowned for farming, forestry and salmon fishing along the River Findhorn.

Finderne Development Trust was founded in 2018 to driver sustainable regeneration of the entire area, creating a community where people want to live, work and visit. Its work in the past year has seen the charity help the community through lockdown, supporting local business to create new apprenticeships for young people, while also creating another full-time job in the community this year.

We do more than Tech PR! Find out how our team can help you below.

Getting in touch with our team of tech PR experts couldn’t be easier. Simply give us a call on 0131 561 2244 or take a few minutes to fill in the form below and one of our tech PR team will get straight back to you:

Scott Douglas is the co-founder of the multi award-winning Holyrood PR, renowned public relations agency in Edinburgh, Scotland.
As well as providing expert PR services in Scotland and the UK, the former journalist heads a team which offers a host of other professional media services.
Those include crisis management PR, photography for business PR, affordable business video, social media campaigns and strategic content planning and delivery for businesses of all sizes. 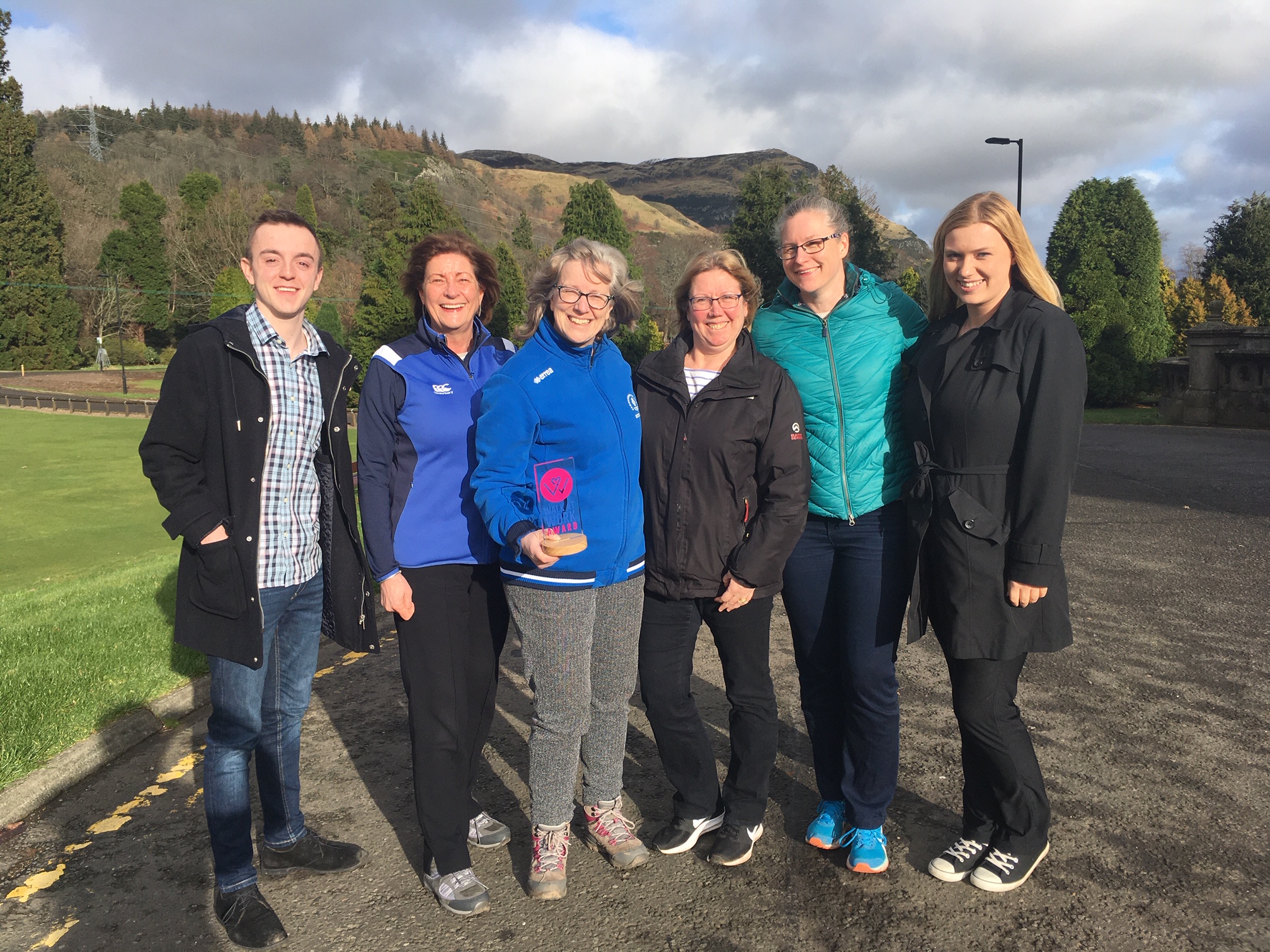 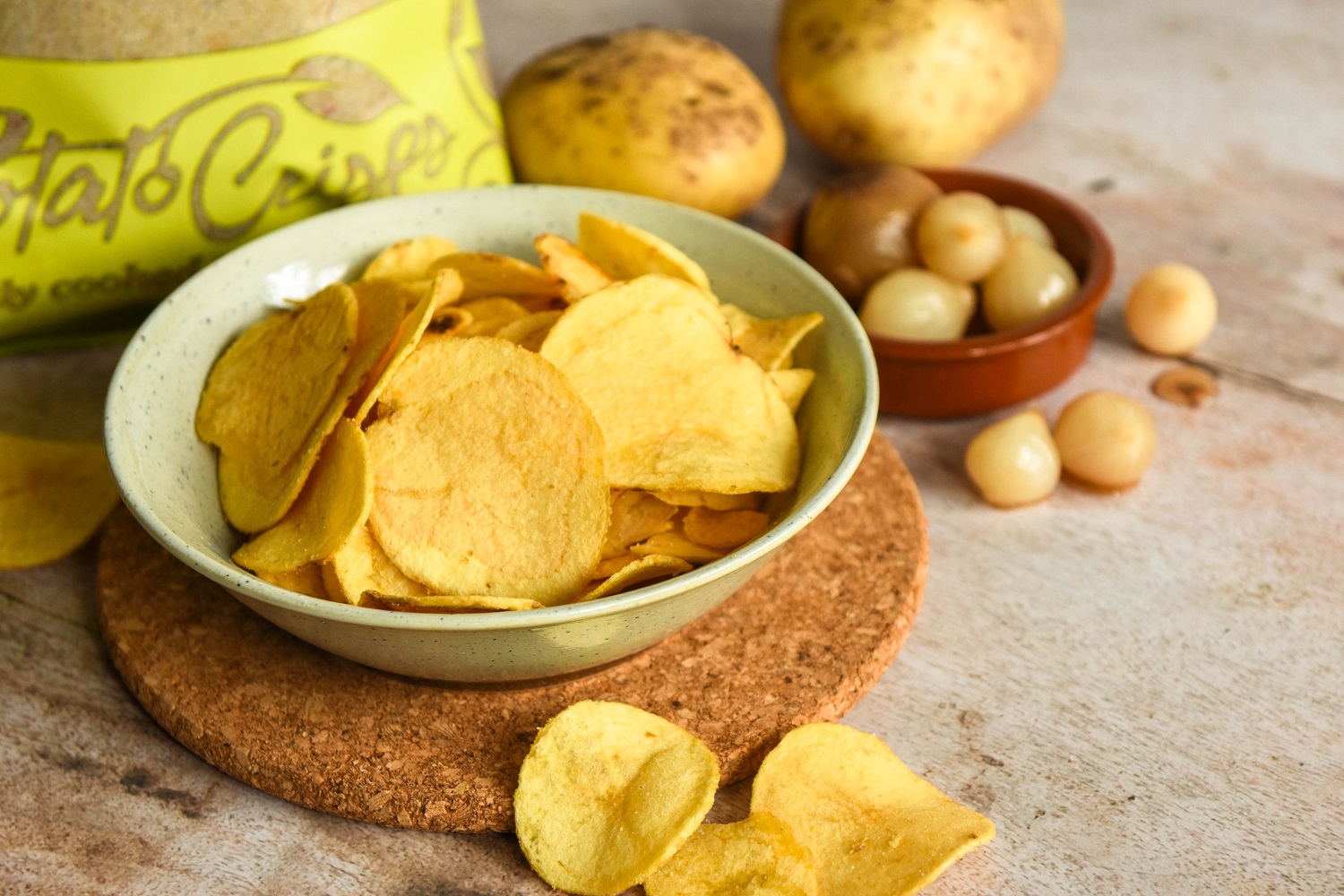 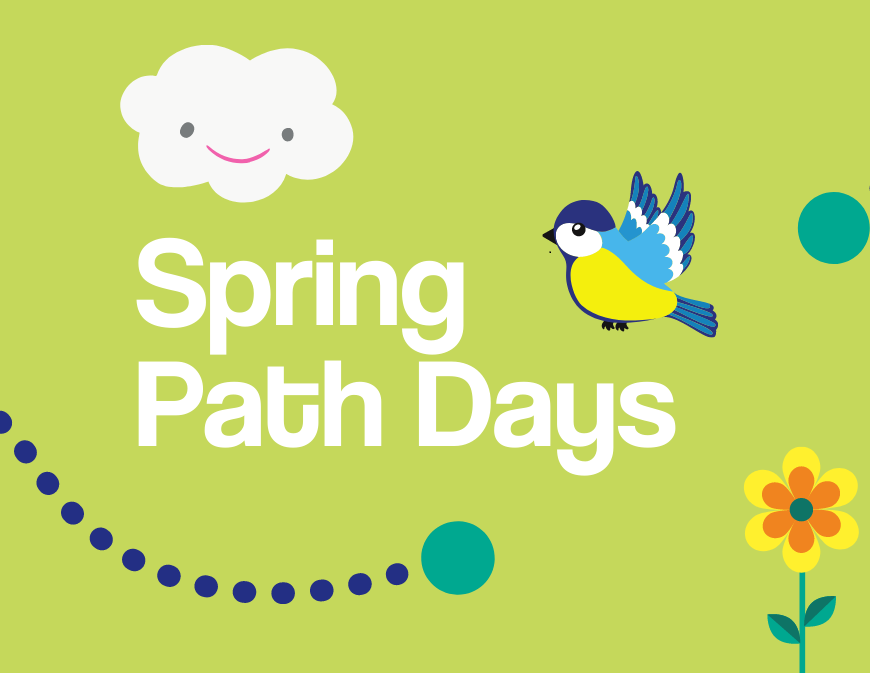