Team Swing Into Action to Champion Golf for Kids

The U.S. Kids Golf Foundation delivered a first in Scotland – when it provided a family golf coaching program in Perthshire.

Since 2008 the U.S. Kids Golf European Championship has been a major fixture in the golfing calendar.

It is held during May and June across five renwoned courses in East Lothian, attracting around 500 competitors from 30 countries.

Youngsters, aged five to 18, battle it out in different age groups for the title of European Champion – and the chance to play in the World Championships held annually in Pinehurst, North Carolina.

Now the U.S. Kids Golf Foundation has extended its efforts in Scotland to encourage youngsters to take up the game.

It has partnered with SNAG Europe and Perth and Kinross Council to deliver family coaching days at North Inch Golf Academy – as reported in the Perthsire Adverstiser. 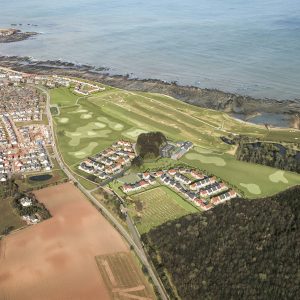 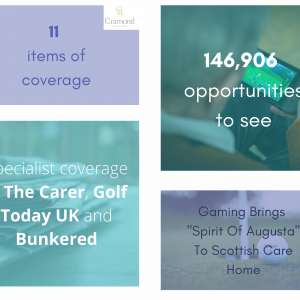 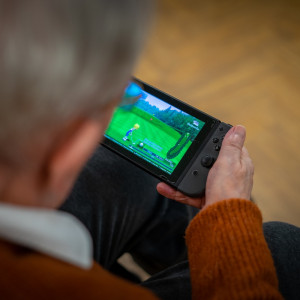 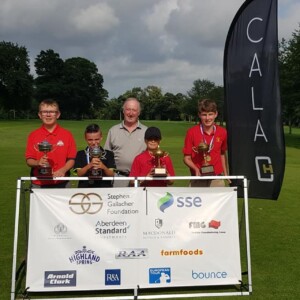 CALA Teeing Up the Next Generation of Golfers in Edinburgh 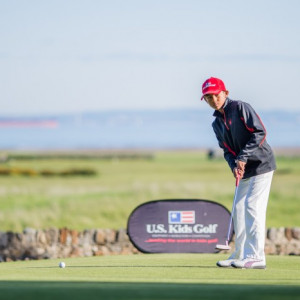 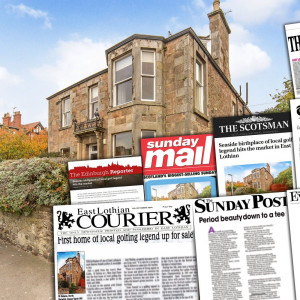 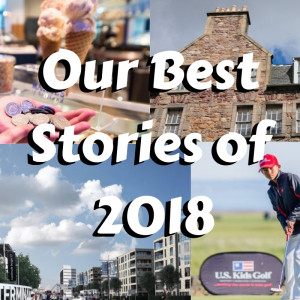 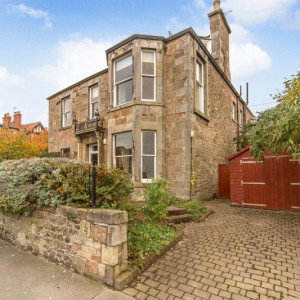 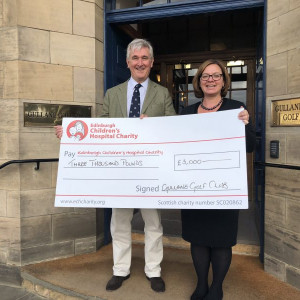 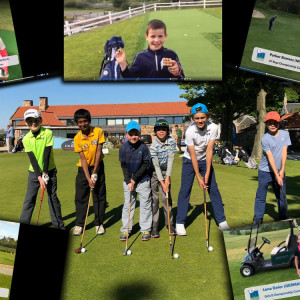 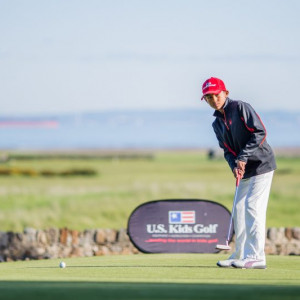