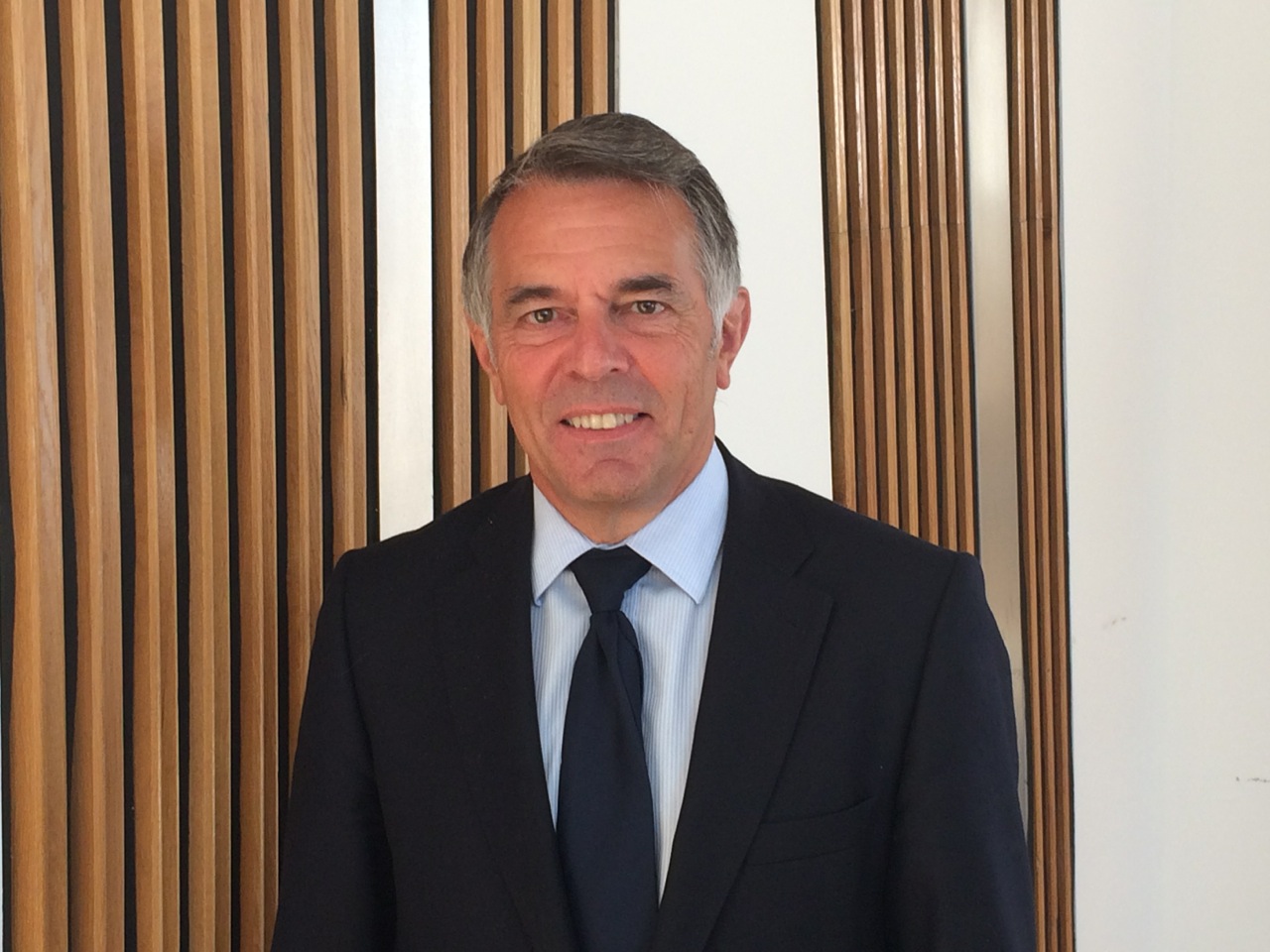 STANDARD COMMISSION FOR SCOTLAND is an independent public body, responsible for encouraging high standards of behaviour by councillors and those appointed to boards of devolved public bodies. It enlisted the help of Holyrood PR, to plan, outline and action a three-month PR project to help gain more media exposure and breathe new life into its social media channels. Here’s our tech PR case study, showing just how we did that…

The Standards Commission for Scotland (SCS) is the country’s ethics watchdog, responsible for upholding the highest standards of behaviour in public life.

But one major problem was hindering its ability to promote Scotland’s ethical framework: people hadn’t heard of it – not even high-profile political journalists.

The SCS conducted 11 Hearings in 2016/17, yet the organisation’s name did not appear in Google or news site searches related to those cases.

There was a chronic lack of awareness among political journalists about the SCS’ work. The SCS was concerned that many people within devolved public bodies – which it regulates – were unaware of how to report unethical behaviour.

Among its own staff, the SCS also reported a knowledge gap, which was hampering effective use of social media. With limited budget, it committed to a three-month PR campaign to raise awareness and build its media profile from the ground up.

Working with the SCS we agreed campaign objectives:

The strategy was to capitalise on the biggest existing assets of the SCS – its Hearings. They have the power to see public figures censured and even stripped of their position.

By maximising their coverage, we would provide a platform to raise awareness of the Hearings process; inform the public about how to lodge a complaint; and educate the public about the wider scope of the SCS’ work.

We did our research on SCS previous media exposure as well as the organisation’s media profile by comparing it to other similar organisations. We then looked to set out a clear calendar of proposed media activity moving forward and well as setting other digital objectives that would benefit CSC.

We changed the process of SCS issuing a formulaic report at the end of each public Hearing advising the media of the panel’s discussion, to promoting the Hearing in advance giving the media greater notice of activity.

We also changed the language that SCS were used to, getting rid of the jargon-heavy terminology that wasn’t reader-friendly or appealing to journalists, web visitors and media consumers alike. Additionally, we clarified SCS’ message by generating five media-friendly key messages that were designed to educate and inform the public.

Finally, we undertook a social media audit, primarily looking at SCS’ favoured platform, Twitter. We generated an action-orientated report designed to give the organisation quick social media wins. Afterwards, we then provided bespoke training to SCS members. Finishing by suggesting a series of short videos with each member to help give the organisation a human face – which we then planned, scripted, filmed and then edited.

We managed to not only beat all agreed targets and objectives, but instead smash each and every one to pieces.

But as well as achieving this, and having a very happy client, the biggest result for us was SCS choosing to extend their initial three-month contract to twelve-months because of the great work we had produced.

It always pays to go above and beyond for your clients. 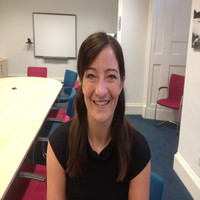 “The team has provided us with a huge amount of assistance in meeting one of our strategic objectives, which is to promote the ethical standards framework and recognition and understanding of the Standards Commission’s role among the public and stakeholders through its expertise in drafting press statements and media releases.

“Over the past year, we’ve seen a significant increase in local press interest as a result of the team’s work in publicising and generating interest in our public Hearings.

“Holyrood PR have been proactive about identifying new stories and issues in the public domain that concern about our role and remit in suggesting new and innovative ideas for getting our message about improving standards of conduct in public life across.

“The team has also provided a great deal of assistance with our social media presence, including providing training for staff and suggesting ways we can improve both the content and format.

“We’ve enjoyed working with the team and look forward to continuing to do so.”

Working with an award winning Edinburgh Tech PR agency can bring a whole raft of advantages to your business.

Then get in touch with us and let’s take your business to the next level, today!