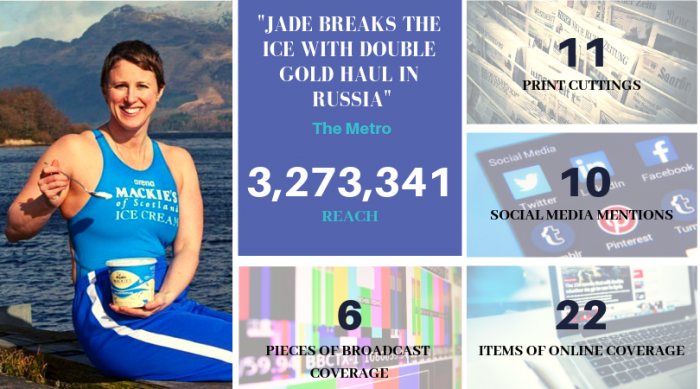 Jade, who was soon to compete in the 2019 World International Ice Swimming Championships in Russia, landed a sponsorship deal with the luxury ice cream producer ahead of her races.

We shared the news with the media, weaving Mackie’s support for the swimmer into a release about how she was flying out to Russia to swim in a lake cut out of the ice with a chainsaw, as well as a release about her success in the ice swimming championships.

With good media liaisons, the fitting duo who believe that it’s never too cold for ice cream or for swimming, racked up heaps of coverage. 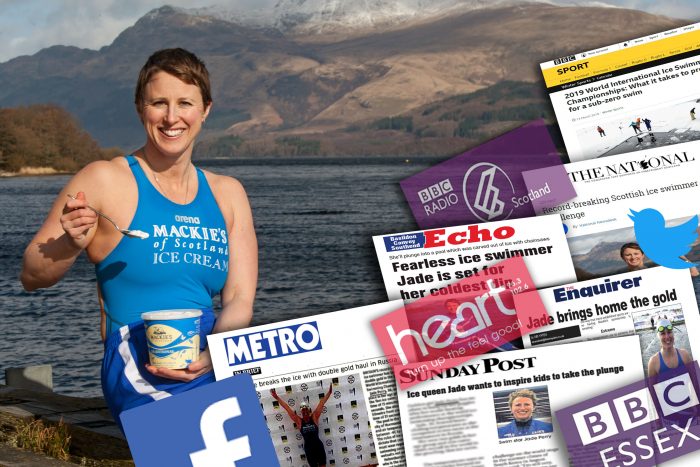 We also set up some great PR photography for the sponsorship deal.

Boosting Jade Perry’s profile as she sports the Mackie’s name, and with clever messaging about how Mackie’s chocolate kept Team GB’s energy levels up while they competed in Russia, raises more awareness of the ice cream brand and its products.

WHY NOT LET OUR FOOD AND DRINK EXPERTS SERVE UP YOUR STORY? 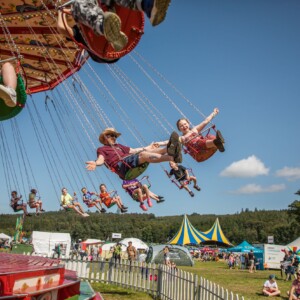