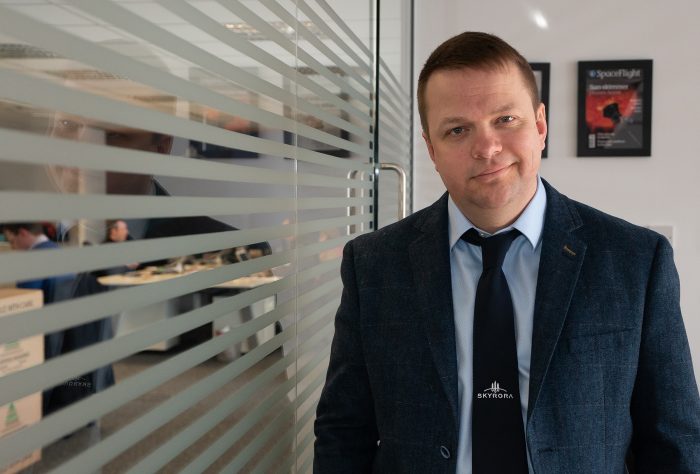 A SPACE company aiming to establish itself as the UK’s leading orbital launch firm for small satellite operators is in the process of selecting launch locations for its next three engine tests.

Skyrora has invited international spaceport operators, including all potential UK spaceport locations, to submit their proposals to launch any of the space firm’s three rockets.

Following the successful Skylark Nano launch last year, the ”Skylark Micro II”, “SkyHy” and “SK-1” vehicles are all set to be launched within the next 12 months – with two of the rockets already built and assembled in Britain.

Volodymyr Levykin, CEO at Skyrora, said: “We are growing and moving rapidly on all sides of the business to offer an attractive service to our existing and future customers, 15 of whom have already declared their interest by signing letters of intent.

“We are making particularly great progress with our test vehicle missions, which run in parallel to our main orbital vehicle development. Each incremental step will provide us with a brand new challenge, advancing from simple solid motors to the more complex vehicles with technologically advanced propulsion systems as well as testing health and safety procedures, ground control systems and insurance.

“It’s also another opportunity for us to scale up our work with the regulators, such as the CAA, UK Space Agency, who have been tremendous in their continued support – their professionalism really is the key to unlocking the full potential of this sector and we’re proud to be working closely with them to make it happen”. ” 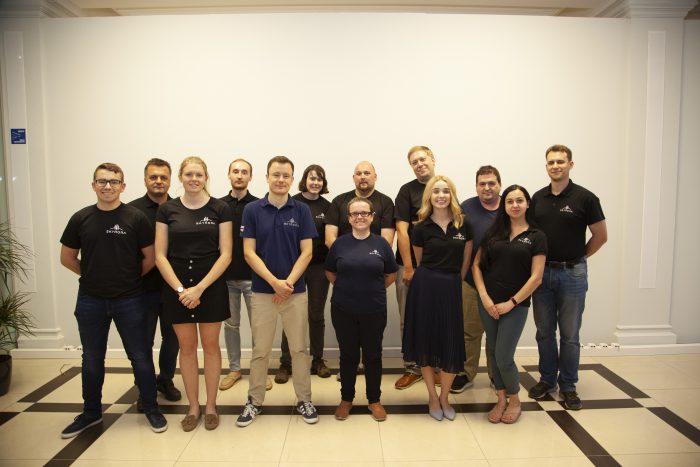 The first vehicle, set for a 40 km sub-orbital trajectory test in April, will be the two-stage Skylark Micro II. The unguided rocket launched on commercially available solid rocket motors is designed to develop and de-risk the technologies and evaluate avionics and ground system telemetry.

The next two rockets, SkyHy (Skyrora Hybrid) and SK-1 are scheduled to launch during the second half of the year, will be capable of crossing the Kármán line into space, something that no private company has ever done from UK soil before.

Launch locations will also benefit from the test missions by giving them the chance to gain valuable experience and demonstrate their readiness for competing at a global level for future orbital launches.

It is ideal for building a smart upper stage that can restart and manoeuvre satellites into different orbits allowing cost-effective launch opportunities for larger commercial operators that require precise launch dates or that plan to launch a series of small satellites with their own specifications.

The hybrid engine combines a mix of solid fuel, Hydroxyl Terminated Polybutadiene (HTP) and liquid Hydrogen Peroxide oxidiser, which has a cleaner burn, giving payloads a smoother ride resulting in less potential vibration damage. It has already proven its suitability on the Black Arrow mission.

The SK-1 (total length of 10.7 m) is a guided single-stage suborbital launch vehicle capable of launching a 100 kg payload to a height of over 100 km. SK-1 will feature the same onboard control systems as the orbital launch vehicle Skyrora is developing, making it an ideal final test mission before the launch of their first orbital vehicle.

Why not find out what our team of tech-savvy communicators could do to boost your business?

Getting in touch couldnt’t be easier. Give us a call on 0131 561 2244 or take a few seconds to fill in the form below and one of our team will get straight back to you: