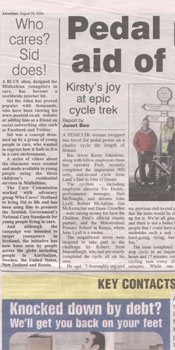 Scotland’s care watchdog has scored yet another PR success after its blue alien Sid was featured in the news pages of the Midlothian Advertiser.

The Care Commission’s latest champion for young pople in care – the blue skinned alien from the Meet Sid campaign – was featured in the newspaper following a runaway success for the initiative.

Sid was originally designed to help youngsters in care understand the level of care and support that they are entitled to. As well as a special website featuring videos and information, the character was also given his own pages on social networking sites such as facebook abd bebo so that young people could find out more about the campaign.

But the organisation was left stunned when people from all around the world started to “friend” the alien on these sites – making the campaign an international success. 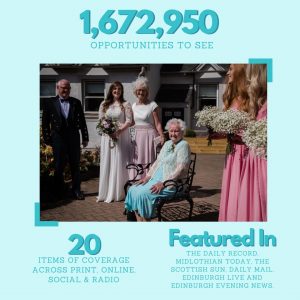