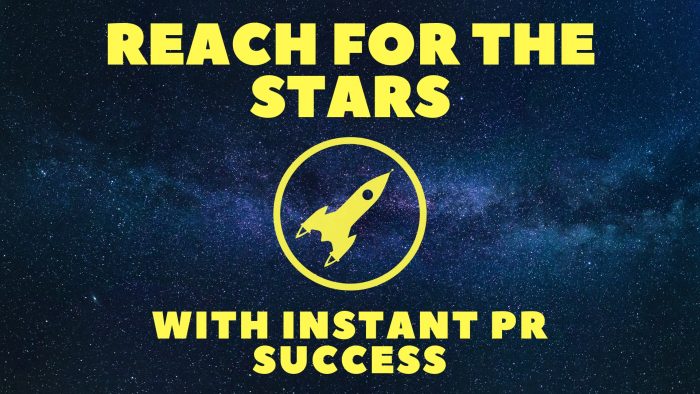 ROCKET launches are synonymous with a nail-biting countdown, from T-minus 24 hours to the final three-two-one…
Similarly, there are times in business when you need instant lift off – to see your media profile blasted into the stratosphere by instant PR results.
In order to do it, you need to be in the hands of a public relations agency which makes sure your PR campaign is not only incredibly fast, but also part of a carefully choreographed countdown.
Our intrepid new client, Skyrora, is bidding to become the UK-based rocket developer sending its clients’ payloads into orbit from the north coast of Scotland.

However, as it was only formed after the Government and UK Space Agency had announced its exciting plans for a spaceport on the north coast, the firm already had ground to make on multinational competitors closely associated with the plans to launch commercial rockets from 2020.
That meant that after being appointed, we had to act fast, planning but more importantly delivering on an expertly devised programme of awareness raising and credential building. The first month of activity has already saw us deliver: 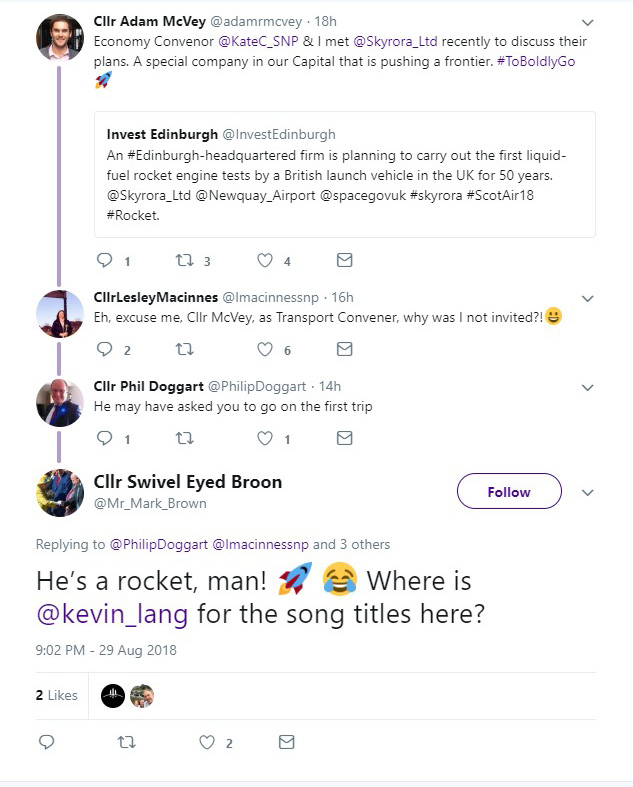 This media success is crucial for Skyrora to establish itself as a key solution for launching satellites from UK soil – and the focus of the first two stories has been to establish credentials and expertise.
The first month has also seen the creation of an extensive forward planner closely aligned to the ambitious objectives of Skyrora, to ensure instant PR success becomes long-lasting and business-transforming.

We know only too well that clients want to see a timely return on their investment – that’s why we push so hard to help our clients enjoy instant PR results.
To find out how Get in touch by calling 0131 561 2244 or by taking a few seconds to complete and send the simple form below:
Contact Form 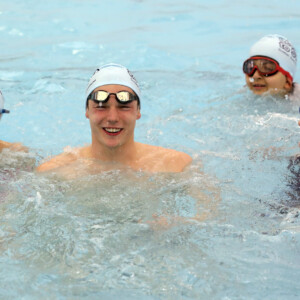