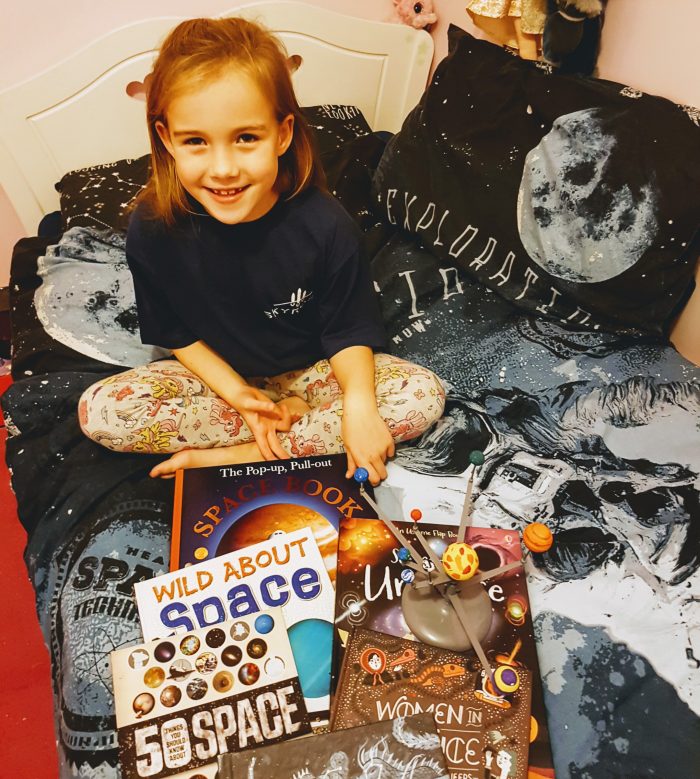 AN EDINBURGH space company is travelling over 380 miles to teach a six-year-old girl about its work – after learning of her love for them through social media.

A team from Skyrora will travel south to Cardiff after finding out about little Lexie Morgan’s passion for all things space.

What started as a simple tweet has turned into an intergalactic event for over 200 of Lexie’s fellow Rainbows, Brownies, Guides and Rangers all eager to earn the specially designed space badge with the help of Skyrora experts.

The budding space enthusiasts will take part in a series of educational activities in the hope of becoming cosmic whizzes – completing tasks such as designing miniature rocket models and making their own meteorite finders.

As well as helping the girls earn their badge, the event also aims to inform the girls of the diverse range of careers available to them in this exciting industry.

Sam Morgan, Lexie’s mother, said: “Lexie first heard about Skyrora when we were on holiday in Cornwall.

“She saw that Skyrora was going to use Cornwall airport as a test site and she was absolutely ecstatic. She said to me, ‘mummy, I’m going to work there.’

“We didn’t really think much more of it until Skyrora got in touch with me on the back of something I had tweeted and asked if they could get involved with the Brownies’ space badge.

“I think it’s really important to help young girls learn more about traditionally masculine industries and I’m very grateful to Skyrora for getting involved with the event.” 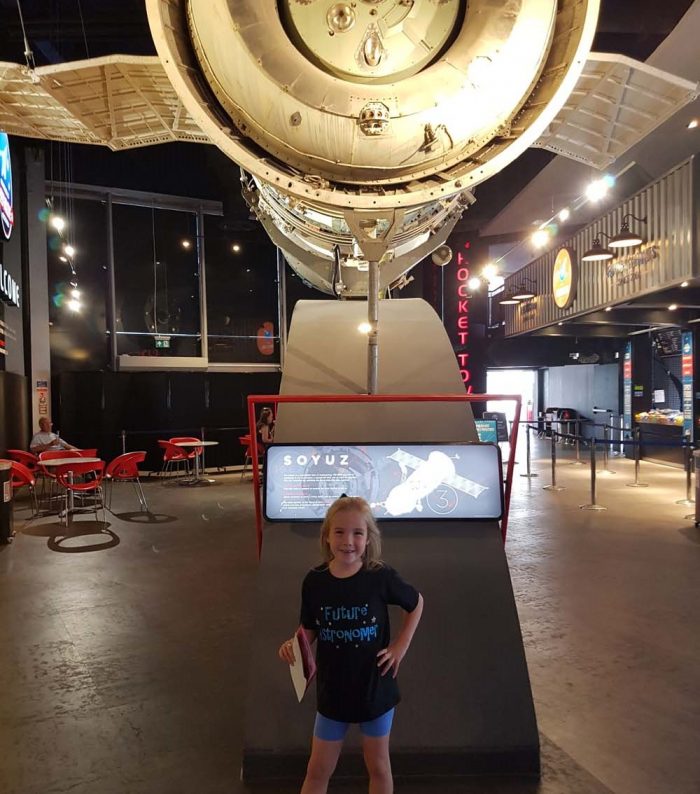 Skyrora is committed to the importance of educating the younger generation, having already signed up to the STEM Ambassador Programme.

Following on from presentations at Edinburgh University, an RAF100 celebration event with cadets at RAF Syerston and mini-rocket workshops with youngsters at the Scottish International Airshow, the firm is now visiting schools across Britain to teach students more about science, technology, engineering and maths – often referred to as the ‘STEM’ subjects.

Despite recent improvements, women are still underrepresented in the industry, occupying only 24% of STEM positions.

UN estimates suggest that by 2025 there will be seven million new STEM jobs and not enough qualified people to fill them, meaning the need to inspire young girls has never been so important.

Derek Harris, Business Operations Manager at Skyrora added: “We jumped at the opportunity to reach out to Sam after seeing her original tweet about Lexi and her Brownie group’s space badge. You just have to look through the images on our social media feed to see that our launch vehicle development has grabbed the attention of young people everywhere.

“The new commercial space race is a great chance to open up a world of opportunity to the next generation of engineers and teach them about possible career paths they maybe wouldn’t have considered otherwise.

“As a company that is proud of our diverse workforce, which includes female engineers and interns, we are always keen to find new ways of encouraging girls to think about a career which uses STEM subjects. We believe all space companies have a responsibility to inspire the next generation and the opportunity to tell these Brownies a bit about our company, whilst also helping them get their space badge, is a privilege we simply couldn’t turn down!”

The event is scheduled to take place in February 2019 at Newport International Sports Village.

Skyrora’s rapidly expanding Edinburgh-based team aims to capture its share of the fast-growing small satellite launch market and has already created two separate prototype engines, one of which is scheduled for testing at Cornwall Airport in Newquay later this year.

It also aims to create the first totally private space launch in the UK after acquiring the FARISpace project led by acclaimed British rocket engineer, Richard M Brown and reconfigured to carry a larger payload under the name ‘SkyHy’.