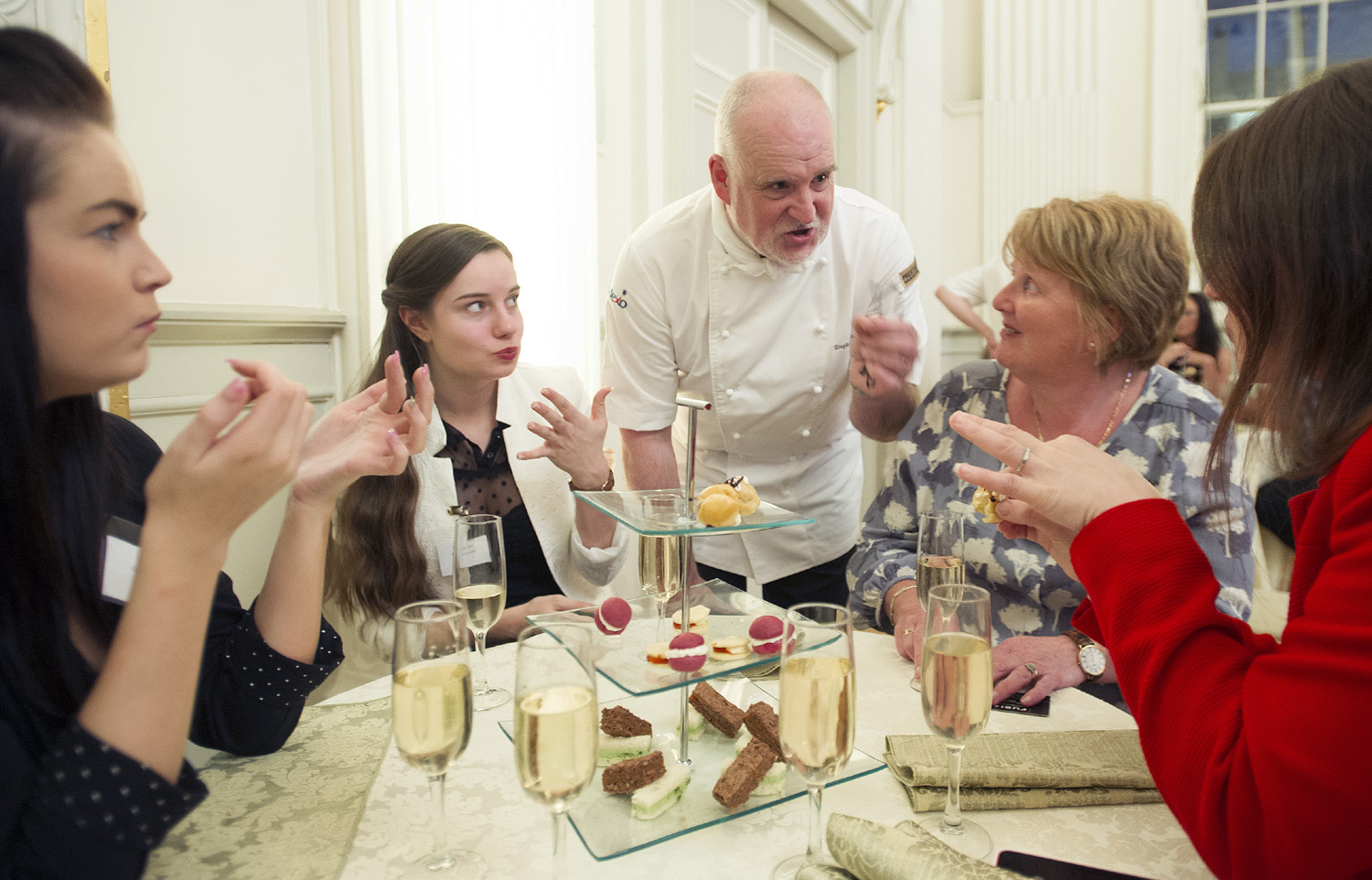 ANY BUSINESS welcomes activity which improves the bottom line and adds to a healthy balance sheet, so bosses at catering giant Sodexo Prestige were delighted when a PR campaign helped bring in £1 million of new business.

Holyrood PR were asked to promote Sodexo’s relaunch of premium service, Prestige Venues & Events (PV&E) in tandem with creating a new Scottish call centre to act for all 50 of its top class venues across the UK.

The two month campaign was focused on reaching the crucial B2B market, via the highly influential Meetings, Incentive, Conferences and Events (MICE) media. The campaign also covered a glitzy launch party in Edinburgh.

TARGET: Show at least a 40% increase in high-quality, pre-qualified business leads as a result of the PR campaign.
ACTUAL: Sodexo Prestige estimated that 80% of new business enquiries to the ‘Hub’ were directly attributable to the PR campaign.

TARGET: Ensure at least one Key Message (KM) in 70% of coverage.
ACTUAL: At least one KM appeared in 100% of the articles.

During the launch event we encouraged extensives social media sharing of the event, using the hashtag #prestigelivelaunch. And we arranged a photographer and videographer to capture the launch night event for sharing across social media – see the video we produced, below:

Bosses at Sodexo weren’t the only people impressed by the highly effective public relations campaign – judges at the 2014 CIPR Scotland PR Awards gave the campaign silver in the prestigious Corporate and Business Communications category.

Isn’t it time you chose and outstanding public relations agency to benefit your business?

We’d love the chance to speak with you about how our range of PR services could help your business to enjoy enhanced performance and an improved public profile.