With the help of some quality ingredients and top-class chefs, cooking up a PR storm with Sodexo Prestige was simple for the Holyrood PR team 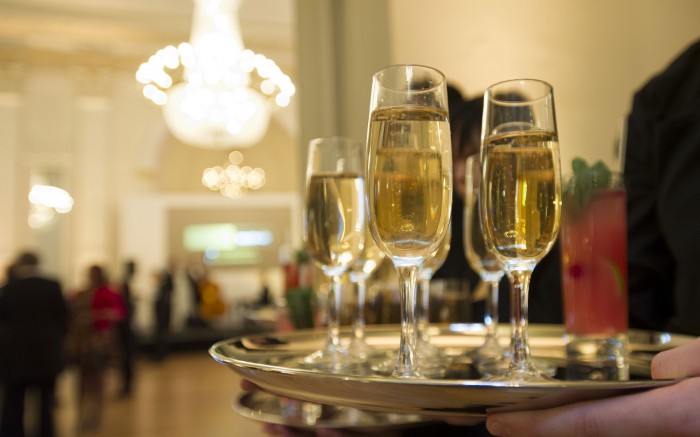 Sodexo Prestige enjoyed almost three years of PR success when it enlisted our Scottish PR agency to help boost its profile as a leader in Scotland’s vibrant catering industry.

The aim was to showcase all of the elements which made Sodexo Prestige stand out in the market against its competitors; the business itself, the people behind the brand and the food at the heart of the service.

In a short time, Holyrood’s hospitality PR experts were able to drastically transform the range and reach of Sodexo’s coverage. We earned media placements with recipes, profiles, award wins and business successes, notching coverage in every national newspaper, every relevant local publication and a host of all-important trade titles.

Some of the highlights included:

Read on to find out exactly how our team of hospitality PR experts managed to deliver these exceptional results. 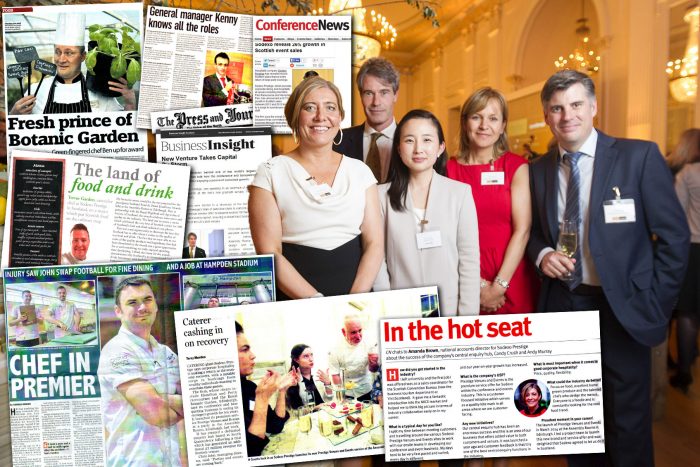 A human-interest element to any story makes it more accessible, credible and shareable for media. In our time working with Sodexo, we delivered a number of stories about the employees behind the brand, including Georgia Mackay.

At the age of just 22, Georgia became one of the youngest ever Sales Managers with Sodexo, taking up her new role at Hamilton Park Racecourse – one of 17 high-profile venues where Sodexo Prestige was the exclusive catering partner.

We shared Georgia’s success story with the press and achieved widespread positive coverage, hitting all the influential business titles and the ever-important local newspapers.

Not only do these types of stories help to boost the public profile of companies like Sodexo Prestige; they also create a personality for the business by showcasing and celebrating the craft of the people doing the day job. 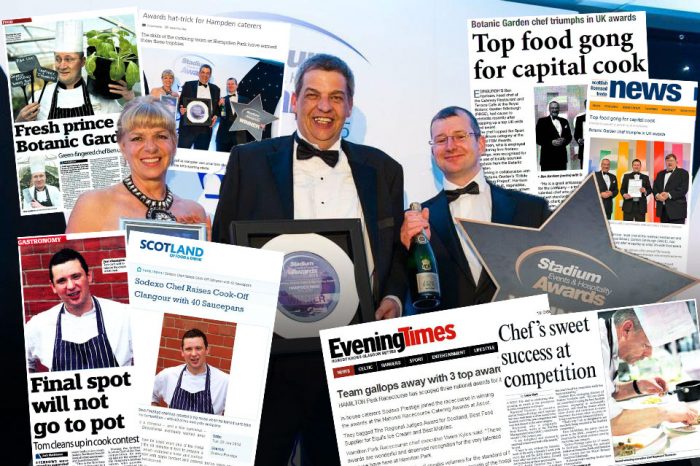 Nowhere is your craft more evident than in the awards and accolades you receive as a business. We helped Sodexo Prestige to stand out from the crowd, making sure its major wins were covered whilst its rivals went unreported.

The serving and catering staff at Sodexo Prestige’s exclusive hospitality partner, Hampden Park, scored a trio of awards for their outstanding services. Hampden Park hosts thousands of people every year, so it was an exceptional win for Sodexo Prestige to be recognised by top industry experts.

As well as staying ahead of competitors, wins like these also help to attract valuable new business – because who doesn’t want to work with an award-winning team?! 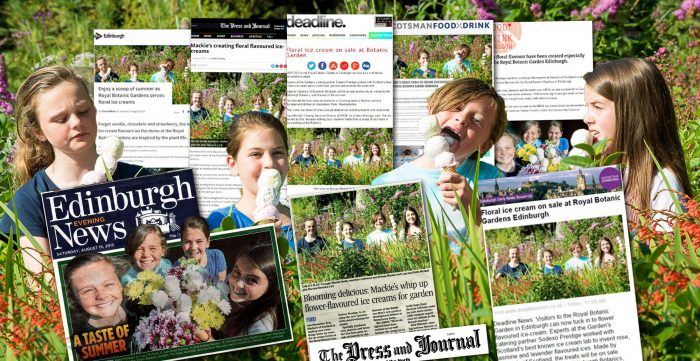 A sweet treat for the summertime doesn’t go amiss with food and drink press.

Which is great for Sodexo Prestige because throughout the summer months, visitors to the Royal Botanic Gardens in Edinburgh were treated to a range of floral inspired ice creams thanks to Sodexo – it’s exclusive catering partner.

In partnership with national ice cream brand, Mackie’s of Scotland, Sodexo reaffirmed its commitment to sourcing local produce and showcasing what this country has to offer.

This story was scooped up by the press, even landing coverage with national TV broadcaster, STV News. Not only was this a great result for Sodexo Prestige, but also for the Royal Botanic Gardens and for Mackie’s – all of whom shared the pictures and story extensively on social media. Sweet. 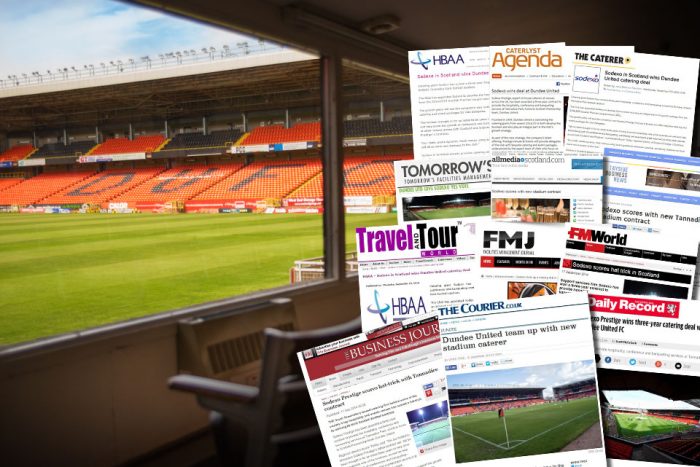 Sodexo’s impressive portfolio of venues and catering partners earned it some fantastic coverage, especially when it landed a new three-year contract with Tannadice Park, the home of Dundee United.

Some of the highlights included a fantastic feature on one of Scotland’s biggest news websites, Daily Record, as well as regional coverage online on The Courier – plus a hit in renowned industry magazine, The Caterer. 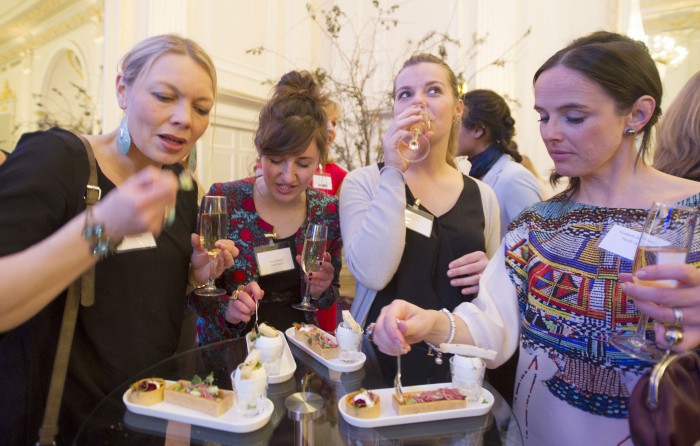 We pride ourselves on delivering real, tangible results for the businesses we work with. Any client welcomes PR activity that improves the bottom line and adds to a healthy balance sheet.

That’s why Sodexo Prestige was delighted when a two-month PR campaign helped to bring in £1m of new business. We were asked to promote Sodexo’s relaunch of its premium service, Prestige Venues and Events, in tandem with creating a new Scottish call centre to act for all 50 of its top-class venues across the UK.

We smashed all of our pre-agreed targets, helping to bring about business leads, an over-subscribed launch event and a host of coverage containing Sodexo’s key messages.

DO YOU WANT YOUR HOTEL, PUB, RESTAURANT OR VENUE TO BENEFIT FROM OUTSTANDING HOSPITALITY PR?

Sodexo Prestige was thrilled with the results we delivered from this 33-month project. Get in touch to find out how we can help your business.