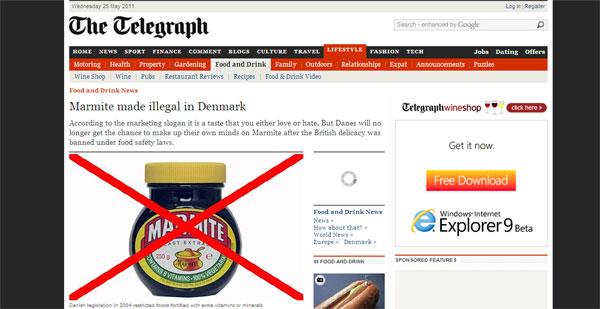 Do our links have the marmite effect? Do you love them or think you could do better? Tell us what you think and suggest your own links on our Facebook and Twitter pages.

CAN WE HAVE ANOTHER HOST PLEASE RACHEL? (Adrian)

In news that will no doubt dismay pensioners and students alike, the long-running Channel 4 show Countdown is on the hunt for another presenter after host Jeff Stelling dramatically quit the role. Sky Sports Soccer Saturday presenter Stelling – who has become a cult hero among sports fans for his hosting of the football show – filled the Countdown chair three years ago as a replacement for former host Des O’Connor. He is quitting to concentrate on presenting Sky’s Champions League coverage next season and his departure will mean another upheaval for the words and numbers quiz, which has struggled to match the audience figures achieved in its heyday under original presenters Richard Whitely and Carol Vorderman. One scrap of good news for fans though; Stelling has confirmed he will be fulfilling the remainder of his contract, so at least he’ll still be on the show for the rest of the year.

One of the nation’s best known soap brands has inadvertently started a racism row after one of its adverts has been construed as suggesting the body wash can change black women into white women. The series of adverts which feature a black woman, a Latino woman and a white woman shows how by using the wash you can make your skin appear brighter and ‘visibly more beautiful’. Whilst this may seem simple enough the ad has been set up in such a way that it appears that the black woman becomes Latino and the Latino woman becomes white. It is blatantly obvious that this is unintentional, but it has none the less caused a stir amongst race campaigners. Dove is very careful to create an image of real beauty and with this one advert the focus of their campaign has been replaced by racism putting their hard work at creating a ‘real’ brand image to waste. Maybe next time the soap giant should consider all their adverts carefully before signing off, in case they are be misconstrued again.

This brightly coloured visualisation  gives clever insight into musical mashups (when a new song created by blending two or more others). As the intro blurb explains: “The more complex a mashup gets, the harder it is to distinguish the parts that are being used to create what you’re hearing.”Here the song “Definitive Daft Punk” by Cameron Adams shows in realtime demo of how the 23 separate parts contributes to the whole.

Marmite has been added to an ever growing list of foods that have been banned from shelves in Denmark stores under food safety laws.  The savoury spread made the list of forbidden products after investigators found it contained added vitamins which are considered a threat to public health.  Other imported products featured on the sin list include Rice Crispies, Shreddies, Horlicks and Ovaltine. One disgruntled shop owner has started a ‘Bring Back Marmite’ campaign because she felt that the ban is a smokescreen to discriminate against Britons.  Personally, i don’t like anything on the list…these Danes have got me liking the cut of their jib.  I wonder what they think of preserved/potted meats?  If they’re out, then i am in.  Down with Marmite, horrible soggy cereals and savoury jelly meat products.

Just like Alanis Morrisette’s most famous hit, this article on The Drum website highlights the irony of Ryan Gigg’s super injunction dilema. It suggests that Ryan Giggs should be looking at possibly a new PR team following the global media frenzy surrounding his love life. PR guru Max Clifford is mentioned in the article after he said on national TV that he thinks it’s ironic that if Giggs hadn’t got the super injunction to cover up his alleged affair, the media might never have heard about it. Maybe it was impossible to keep the story under wraps, but then again, could it have been dealt with better so Giggs’ image wasn’t affected as badly? 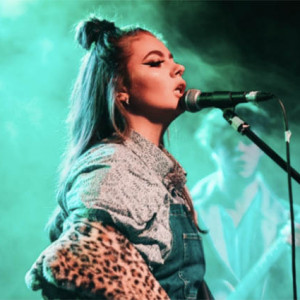