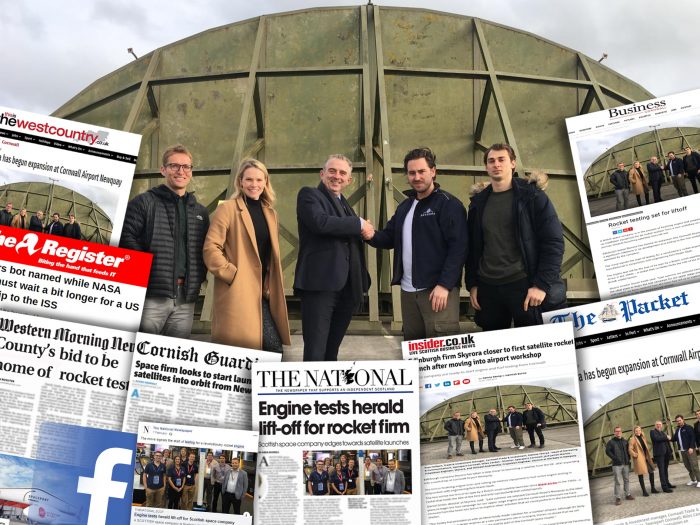 As Edinburgh-based Skyrora looks to begin pioneering engine tests, we shared news of the space firm’s expansion into a new facility at Cornwall Airport.

The Scottish rocket developer is currently in the final stage of preparations ahead of the upcoming tests, setting up distillation equipment at the Cornwall facility as they continue to make ground-breaking steps toward launching satellites from UK soil.

A revolutionary 3D-printed rocket engine is set to be tested at the site – manufactured in conjunction with engineering firm Frazer Nash.

We shared the news of Skyrora’s expansion into the Cornwall site and were able to secure widespread coverage, with highlights including:

Sharing the news of Skyrora’s pioneering 3D engine tests is vital in maintaining their reputation as a firm that draws on Britain’s launch heritage – aiming to build a robust supply chain while creating new employment opportunities to inspire the next generation of talent.

Why not find out what our team of tech PR experts could do to boost your business?

Getting in touch couldn’t be easier. Give us a call on 0131 561 2244 or take a few seconds to fill in the form below and one of the team will get straight back to you: 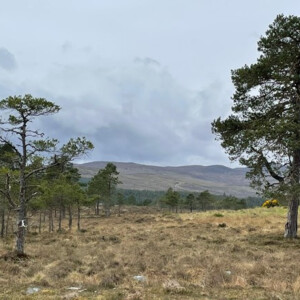 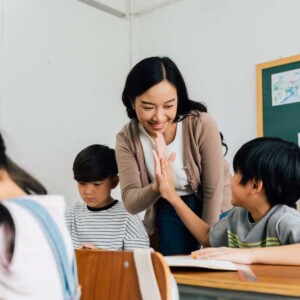 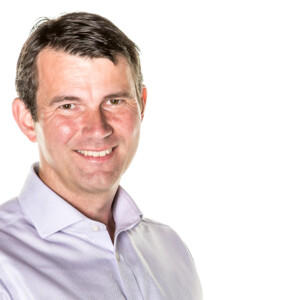 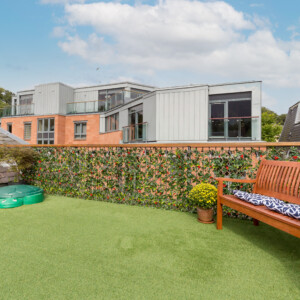 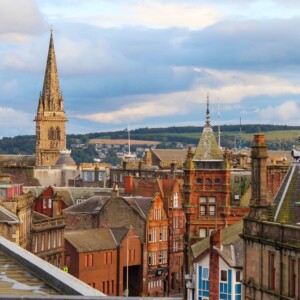 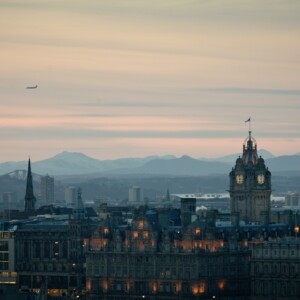 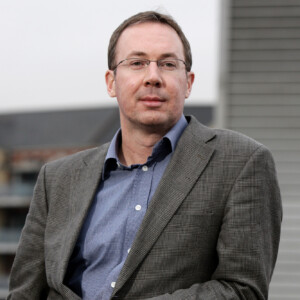