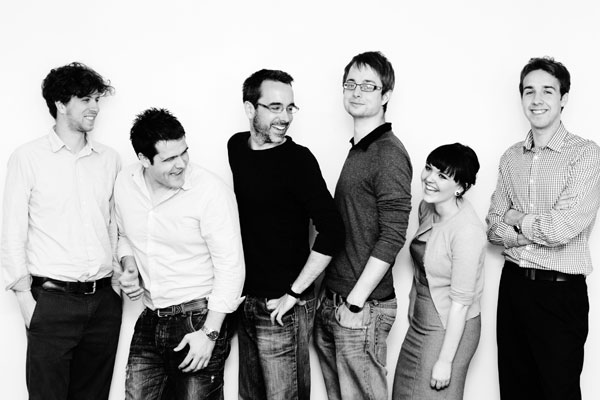 Businesses can now donate their annual Secret Santa kitty to help the thousands of children who will wake up homeless on Christmas morning.

The Edinburgh-based search engine marketing firm, Queryclick, has decided to boycott the festive tradition and giving Secret Santa lovers and haters alike the opportunity to join forces and support Shelter Scotland through its new Christmas initiative, The Santa Cause.

Chris Liversidge, Marketing Director at Queryclick, said: “Christmas is a time for giving, and when we heard that 75,000 children will wake up homeless on Christmas Day this year, we decided we should do something to help.

“I don’t think I’m alone in saying that the words Secret Santa can instantly draw sighs and looks of despair.  We’re usually thinking about what bits of unwanted tat we’re probably going to have to pretend to like for five minutes to save face.

“So it seemed like as good year as ever to switch it up and try something to put the money to far better use which people will find more satisfying and beneficial.

“Taking the money that we would have spent on gifts for one another and donating it to Shelter was really a very easy decision for us and we hope that by doing this we can inspire others to do the same.

“The Santa Cause is perfect for dodging falling into that “rubbish present” trap, but jokes aside, all donations made will help Shelter continue its invaluable work, providing housing, advice and comfort to those who need it the most at this time of year.”

Queryclick has set up a platform for others to pledge their support through its JustGiving page where people can pledge donations to the amount of their choice with a minimum of £5 and will be using Twitter hashtag #TheSantaCause to increase awareness.

Chris added: “Boycotting our secret Santa this year is a small but powerful gesture on our part and we hope that by doing this we can also inspire others to do the same.

“Shelter is a great charity; they do fantastic work all year round irrelevant of the time of year. However, the Christmas period is an especially difficult time for homeless people and we know that they will need more support during December.”