PR case study: Going for gold with Learn to Swim 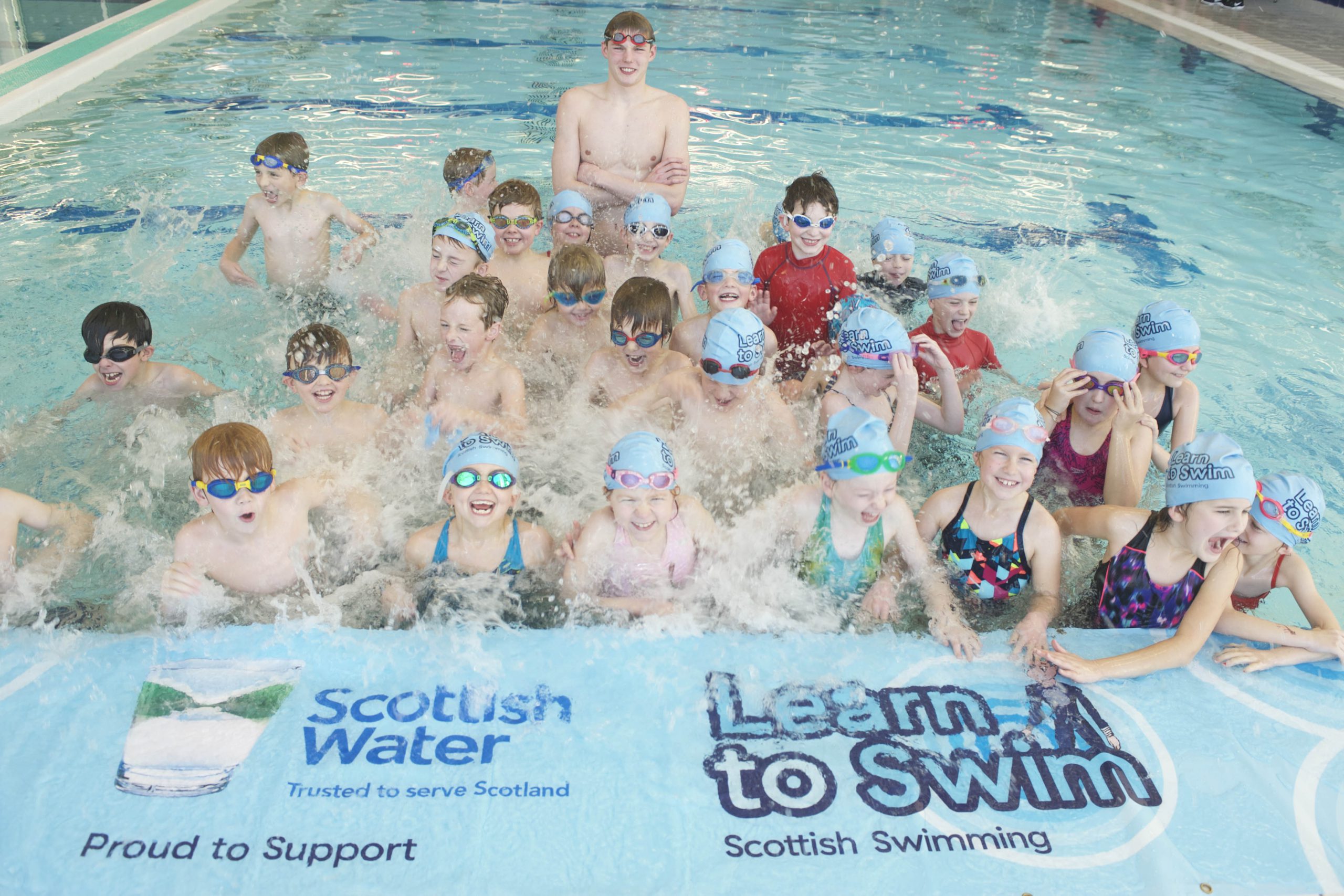 Around 40% of children leave primary school unable to swim a length.

On 1st March 2017 Scottish Water and Scottish Swimming formed a new three year partnership to roll out the Learn to Swim National Framework for Swimming across Scotland. It aims to help 100,000 kids to become confident swimmers.

It was the first major sponsorship by Scottish Water; and as a public body that meant that the decision had to be seen to be correct and justified.

Holyrood PR was appointed by Scottish Water in November to turbo-charge awareness, reach and amplification of the Learn to Swim (LtS) partnership. The agency was also charged with raising the profile of the programme’s ambassador, Scottish swimmer Duncan Scott, who at the time was still relatively unknown beyond swimming circles.

While supporting the laudable LtS programme and forging a strong link with Scottish Swimming were important aims for Scottish Water, the LtS campaign had to achieve more nuanced challenges: to engage with customers on key messages about the importance of water safety and hydration during exercise.

The wide-ranging spread of challenges meant that a creative content campaign, covering traditional, social and digital PR, would be needed. Having access to Duncan Scott also allowed for a range of creative endeavours.

Overall, the strategy was to simply let more people know about the LtS programme and Scottish Water’s support of it. 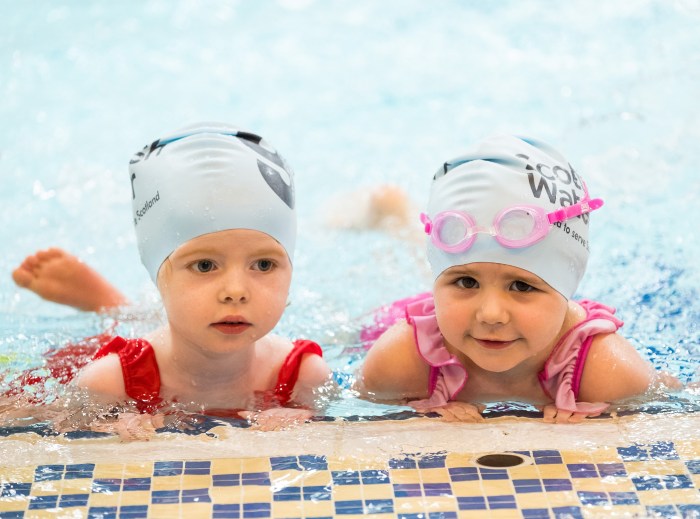 A media audit revealed that while the programme was formally launched in March 2017, it had received little media coverage.

While this was a partnership with Scottish Swimming, Scottish Water also needed to negotiate tricky path of ensuring it received maximum value from its cash injection.

Creating a social spark: The aim was to reach a wider audience through creative, engaging and shareable content. The two main strands involved the creation and sharing of 47 short “Daily Dunk” videos and the launch of the  #I-learned-to-swim social campaign, fronted by kids, parents, teachers explaining how important LtS is.
Images and videos taken from the core events, as well as media materials, were also shared on Scottish Water and Scottish Swimming’s social channels.

Story-spotting: The programme launch before Holyrood PR’s involvement had a lacklustre media start, so we knew there was scope to energise LtS’s profile.
The six-months landmark was used as a platform to highlight how LtS had burst target sign ups. The story was crafted into a release for the national media, but also crucially, a series of bespoke, regionalised releases to be targeted at relevant local media.
Duncan Scott was also used as figurehead for the launch of Scottish Water’s summer water safety campaign.
In addition, a media event was planned to showcase Duncan’s return from the Commonwealth Games – his six medals made him Scotland’s most successful ever athlete – to the pool where he first learned to swim. BBC Scotland produced an exclusive report.

Amplifying core events: Key support and ‘second eye’ guidance on PR opportunities was provided at three programme launches and a Parliamentary reception.  As well as organising videos, photocalls and interviews to maximise traditional/social media opportunities, each of the launches also involved advice to ensure they were high quality events, such as co-ordinating Q&As with Duncan Scott and kids. 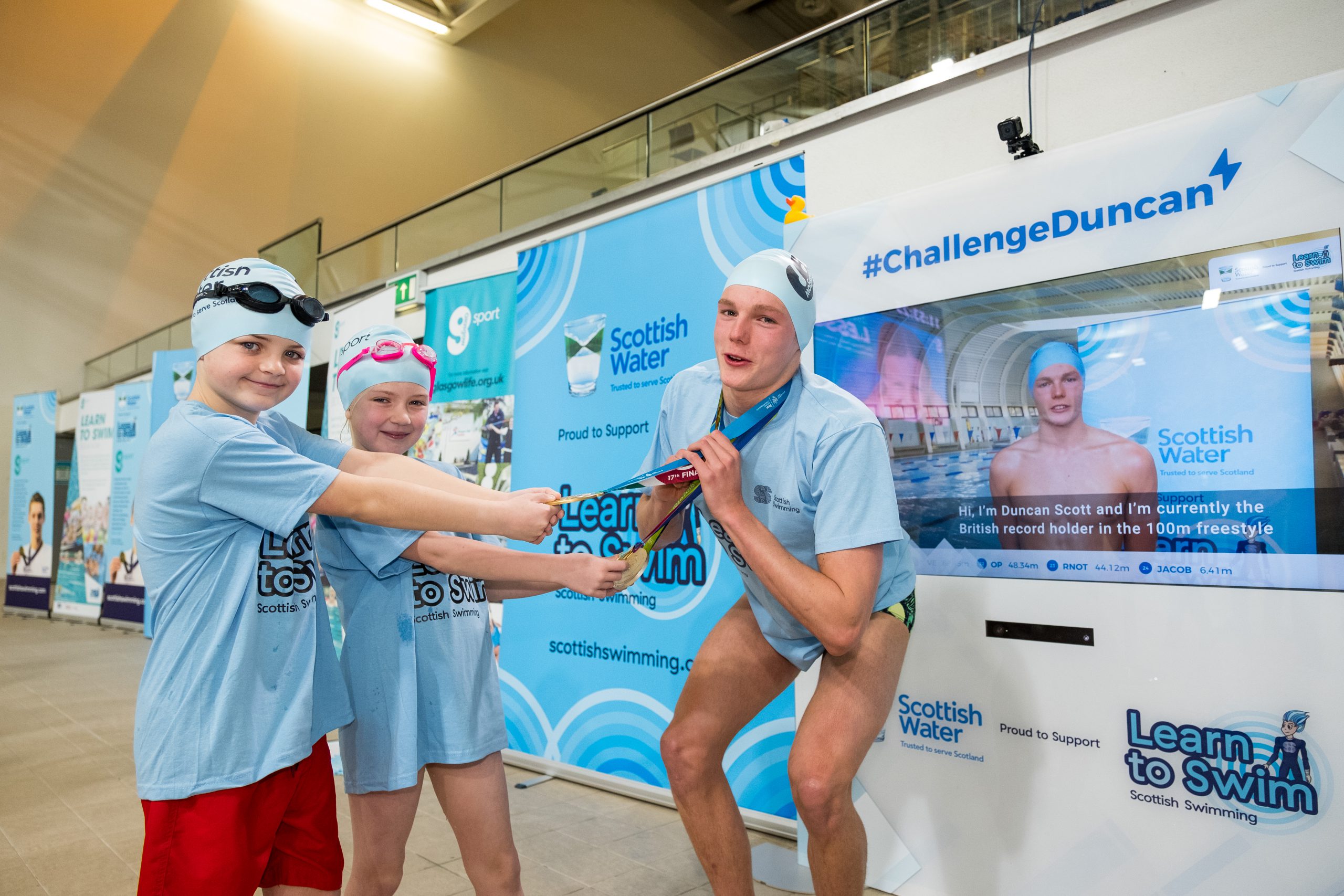 Our big PR case study result came from being flexible, organised and creative around Duncan Scott. We were able to meet him at specific times and proposed engaging social and PR content, as we describe:

Although a double Olympic silver medallist, Duncan Scott was still relatively unknown with the Scottish public. An added issue was that his time as the LtS ambassador was strictly limited to short ‘contractual obligations’. With only a one hour with him before he travelled to  Australia, we recorded a programme of ‘Daily Dunks’ videos; short vignettes in which Duncan talked about himself/life as an elite swimming/the importance of swimming. To further propel Duncan’s profile and link to LtS, we conceived and created ‘Challenge Duncan’. It is a unique, interactive game which challenges people to ‘air swim’ to try to match the speed of Duncan’s 100m freestyle British record of 47.9 seconds.

At that stage Challenge Duncan had yet to be formally launched but had been trialled at LtS launch events to great success and a plan was being finalised for it to tour sports and swimming venues across Scotland.

Brian Lironi, Scottish Water’s Director of Corporate Affairs, said: “The challenge for Holyrood PR was considerable; to unlock opportunities to amplify a campaign that had already been launched while satisfying our objectives at the same time as building confidence to work integrally with a third party partner, Scottish Swimming.

“The PR wins, including top-notch national and TV coverage, have been superb, but more so their creativity has brought to life the campaign on social media; none more so than with their work with Duncan Scott.

“The fact that discussions have started to extend the partnership underpins the value Holyrood PR has brought to the campaign.”

Like what you see? Do you want to see national results in your upcoming campaign similar to this PR case study?

Find out how your business could benefit from this kind of innovative and highly effective PR support – showcased in this PR case study by reaching out to us today.

We’d love the chance to discuss how public relations services from Holyrood PR could benefit your business.