Covid-19 has turned business life on its head. Employee ownership should now be front of mind, writes Simon Poole 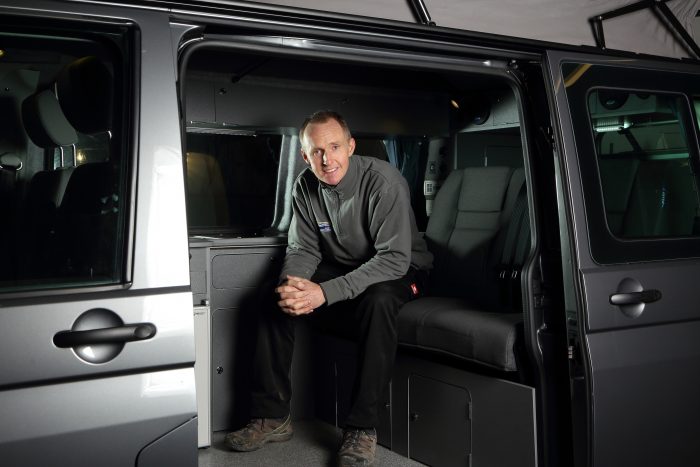 A Conservative Westminster government has overseen the largest ever bailout and is appearing more Keynesian by the day. All the while, key workers, especially those forming the NHS, have been heralded as our everyday heroes, after facing years at the sharp end of cuts.

As furlough winds down and support is tapered we will inevitably see the business community, much of it out of necessity, act swiftly and brutally to cut costs. Sadly, it’s hard not to imagine it causing unemployment, the likes of which have not been seen since the seventies.

The fear is that those without power or backing may be cut adrift – while those with power minimise risk, cut losses and preserve wealth.

Likewise, business owners, many of whom will have postponed exit plans or had deals taken off the table, will be desperately hoping for a swift economic recovery and a semblance of certainty in 2021.

Regardless whether this happens, I’d urge all owners giving thought to their exit, to consider employee ownership very seriously.

While it remains a fringe model, there has been a small growth in the creation of employee ownership trusts, which are set up to facilitate an exit route for owners through which the trust must hold a controlling stake in the total issued shares. The outcome being employees can also then share in the financial success of a business in which undoubtedly many have played a key part in developing.

This is heartening, but as somebody who’s travelled through this journey, it feels glacial.

Perhaps the message isn’t getting across because the exit is supposed to be the moment an entrepreneur’s blood, sweat and tears finally become worth it. The big payday enabling you to ride off to the sunset, in a flash car.

Speaking to existing business owners, we know that this is not a reality for most, who instead face months of demoralising negotiations. Many more feel that they have sold their business out, leaving long-term employees exposed to new owners, “efficiency savings” or a lack of opportunity.

Why not look to those same staff that helped your business become what it is today – and to them as the future owners of the business?

There also appears to be an attitude shift from consumers. According to the ‘Rebuilding Business for Society’ report they are placing a higher significance on how ethical and moral a business is run than in previous years.

The report, which was constructed by associations representing cooperatives, social enterprises and employee-owned businesses, found these ownership structures to be more trustworthy, ethical and friendly in their treatment of customers than PLC’s.

At Jerba Campervans we were relatively early adopters, entering into an employee ownership trust in 2018. Since becoming 100% employee owned, each team member – regardless of position – receives the same profit share, enabling and inspiring them to all improve the business.

As owners, without wishing to sound mawkish, it brings huge pride and satisfaction knowing that we are leaving this legacy. We are not alone, there is a real employee-ownership community developing and that sentiment is shared across the board.

Our entire team is now fully integrated across the business from product innovation to our community impact – they look after themselves and their colleagues. While no business is perfect, through lockdown it has been a godsend.

If you’re interested, get in touch with Scottish Enterprise. Or if you’re keen to learn more, speak to a firm near you that’s gone through it, they’re probably the best advocates you can find.

Simon Poole is the co-founder of Jerba Campervans, a Volkswagen registered converter based near North Berwick.

Are you looking for expert Scottish PR? 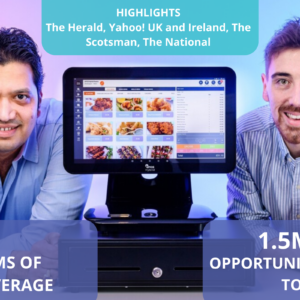