Detailed plans for a highly anticipated brownfield development at Gullane’s former Fire College have been submitted by CALA Management Ltd. 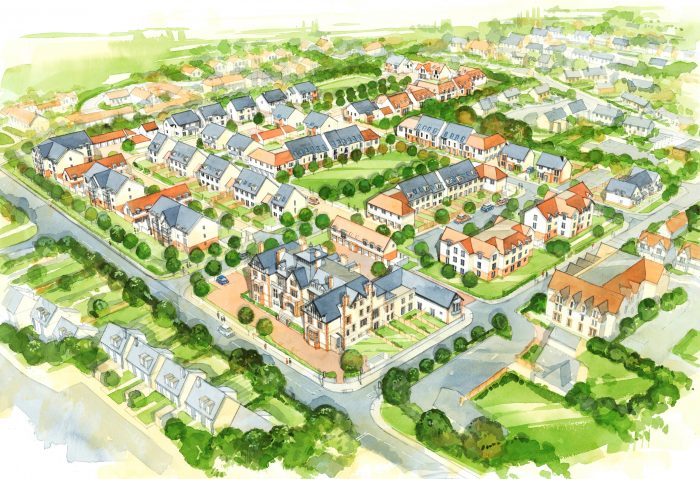 CENTRAL to the proposals is the sensitive renovation of the landmark Henderson House, as well as on-site provision of 31 high-quality affordable homes which will be delivered through a registered social landlord.

The plans have been lodged with East Lothian Council and are in line with the Planning Permission in Principle approved in April 2016 and the vision set out at the recent well-attended public exhibition.

The proposals will meet all parts of the local housing market, from studio, 1, 2 and 3 bedroom apartments, to 3, 4 & 5 bedroom homes.

Craig Lynes, Land Director at CALA Homes (East), said: “We received a great deal of interest in the development at the exhibition, with the majority of the feedback positively acknowledging the preservation of Henderson House.

“The plans represent a great opportunity to make the most of the striking and much-loved local building – while developing the rest of the site into a wide range of bespoke, high-quality housing.

The site has been unused since operations were moved to Cambuslang in 2013. CALA Homes was confirmed as the preferred developer in November 2016 and is hoping to begin work on the 125 homes in early spring this year.

CALA is also set to make substantial monetary contributions, with East Lothian Council set to receive £1,843,000 to spend on the improvement of educational and other public facilities within the village.

Raise your profile with our award-winning Scottish PR company. 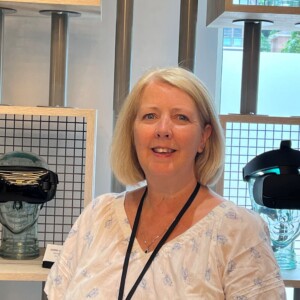 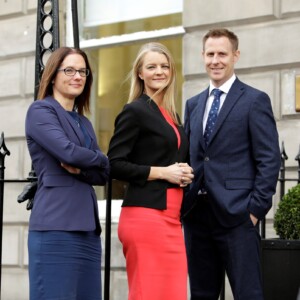 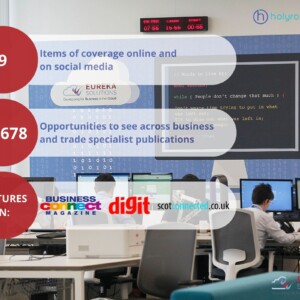 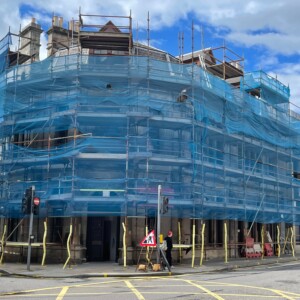 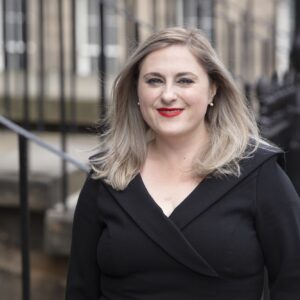