THE LAST 12 months have been unpredictable, but that didn’t stop us from continuing to do what we do best – helping our clients tell their stories to the world.

Throughout the year we delivered innovative digital and social media campaigns and traditional feel good stories that reached more than 280 million people.

We welcomed new team members, won new clients and scooped up awards, all whilst juggling everchanging rules and restrictions.

So, without further ado, read on to check out some of our highlights from 2021.

Kicking off with a bang, we secured front page coverage for CALA Homes as it welcomed VIP guests to its Boroughmuir development – a revival of one of Edinburgh’s most historic school buildings.

We arranged for the current headmaster and three senior pupils to return to their old stomping ground and see the transformational changes being made to their old school.

Our release and professionally shot images were just the ticket for landing some brilliant coverage, putting CALA in front of key audiences.

February: Firms should encourage their staff to get walking this winter

February saw us help Paths for All launch an innovative campaign encouraging Scots to get out walking in the fresh air.

We put together a release focusing on the mental, physical and social wellbeing benefits of walking and how it is vital to incorporate it into the working day. The release targeted both seasoned and new walkers, while tapping into the work from home and hybrid working enviroments.

March: Outstanding in his field: Minister invited to work from pasture

As life started to get back on track, we helped Finderne Development Trust pull off a PR stunt which swept the headlines. The rural highland community turned to us to help share their anger and frustration at the regions poor broadband services blighting families and businesses.

The aim was to catch the attention of the Scottish Government’s Broadband Minister, Paul Wheelhouse. The trust had worked tirelessly to set up a meeting with him in the past and within hours of the campaign launching Paul responded to the trust and set up a meeting to discuss the broadband further.

The trust said their rural broadband was like working in a field, so we created some eye-catching photographic stunts to go alongside compelling media releases which explained the frustrations of the community.

The story captured an abundance of coverage from every corner of the UK, showcasing the daily struggles of the community:

As we sprung into a new season, North Berwick-based campervan firm, Jerba Campervans, became recognised as a Motorhome Qualified Converter by Volkswagen Commercial Vehicles. Being one of three companies in the UK to receive the stamp of approval from the German car manufacturer.

The story generated a clean sweep of coverage in trade, business, national and regional outlets, culminating in:

May: Record 30 operating rooms to be shipped to Africa in 2021 through unique UK charity

Kids OR helps support doctors and hospitals throughout the continent with no, or critically low provisions for children’s surgeries by delivering dedicated operating rooms to improve and save the lives of thousands of people.

The global coverage secured by our team helped to raise Kids OR’s profile and brought awareness to the work they do, highlighting their mission to help people around the world:

During summer, artist Ben Wild made the move to the Scottish capital and our team was tasked with sharing his name far and wide. We made sure Ben settled in with a media bang.

Our coverage helped Ben secure his blue tick verification on Twitter which he was more than delighted about:

2021 marked Bield Housing & Care’s golden anniversary and we were delighted to pull out all the stops and put our creative skills to the test.

Unfortunately, celebrations couldn’t be planed quite like the housing provider had hoped, so Bield looked to Holyrood PR to create the buzz and a special occasion virtually.

We organised a logo competition to find a bespoke design to celebrate the anniversary which was used in all of the organisation’s material.

The team also pull together a magazine dedicated to the golden anniversary, showcasing all of the amazing things which have happened in the past 50 years, as well as looking forward to its bright future.

Holyrood PR also helped organise “The Big Night” – an eight-minute-long video filled with content such as facts about Bield over the last 50 years, guest speakers and congratulatory messages from some of Scotland’s most popular celebrities.

In August, the most decorated British Olympian at a single games, Duncan Scott, splashed into the media with Scottish Water.

Duncan’s return from the Tokyo Olympics coincided with him reprising his role as Learn to Swim ambassador for the fifth year, encouraging Scottish children to get in the pool.

Our team organised a media event and pitched a media release on the campaign which created impressive coverage across national, regional and business media, highlighting the importance of learning to be a safe, confident swimmer.

As summer came to an end, Douglas Home & Co made the announcement it was expanding and opening up an Edinburgh office. Our team helped to showcase its new office and made some impressive headlines for the accountancy firm.

The mass of coverage showcased Douglas Home & Co growing beyond its Borders roots. The coverage also raised awareness of the organisation to its target audience and anyone in Edinburgh area who required professional accountancy in in the capital:

In autumn we launched an exciting digital campaign with Scottish rum start up, Brass Neck Rum, to the sale of its 1000th bottle. We sourced three of Scotland’s best food and drink micro-influencers to promote the impressive milestone across digital platforms.

The campaign generated 100 new followers on its social media platforms and an increase of sales in Brass Neck’s Amazon shop.

November: Skyrora agrees multi-launch deal with Shetland spaceport for the next decade

Our client Skyrora shot into the press in November after the firm announced a multi-launch deal with SaxaVord Spaceport on Shetland for the next decade.

It marked a significant milestone for the Edinburgh-based rocket company which plans to launch the first rocket to go into space from the UK next year.

Our PR team went into overdrive as we secured some eye-watering coverage from around the world.

The story dominated the space industry agenda throughout the foreseeable month and firmly planted Skyrora as a key player in the emerging UK sector.

As we entered the festive season, we helped global brand, Thai Express Kitchen, launch its first ever Scottish venue.

What a year! We have shared so many amazing stories in the past 12 months. Stories which have made businesses more profitable, built team morale and productivity, and the best thing of all, we have loved digging them out!

Holyrood PR wishes all our clients a lovely New Year and can’t wait to see what 2022 brings!

In need of a Scottish PR agency that delivers results like this on a daily basis?

We’re looking forward to a bright 2022 – and would love to learn more about your business goals and to demonstrate how professional PR can help you to smash them. Get in touch with us on 0131 561 2244 or by using the form below: 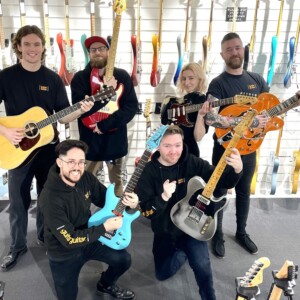 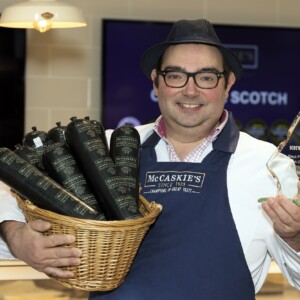 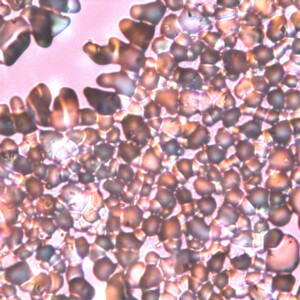 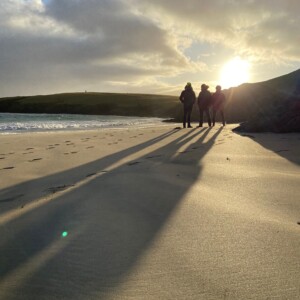 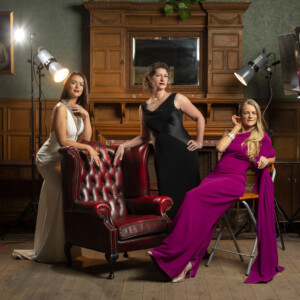 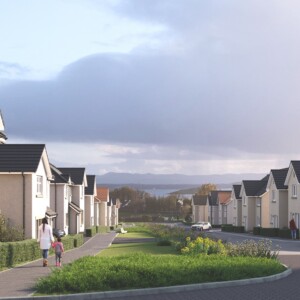 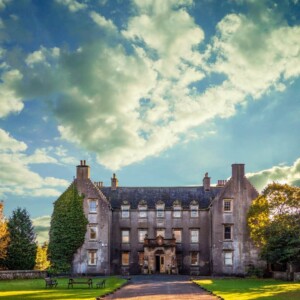 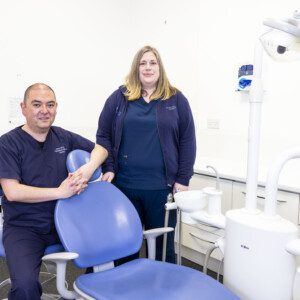 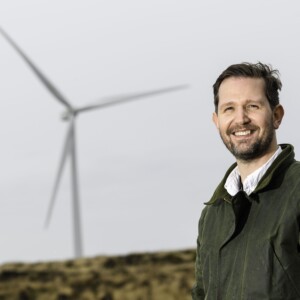