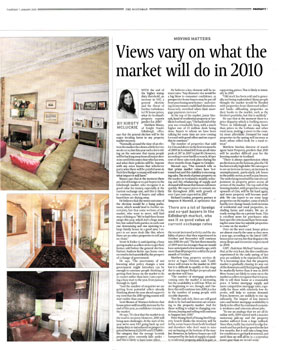 Edinburgh’s top property solicitor Warners has once again been featured in the pages of one of Scotland’s biggest national newspapers.

The Scotsman quoted Warners in an analytical piece about the future of Scotland’s property market in 2010, alongside other major players in the country’s housing sector.

The firm said that it felt property prices would remain stable for the first six months of the year as the market reaches a plateau. However, estate agency partner Scott Brown added that he expected moderate rises in house prices and the number of property sales to be seen before the end of 2010.

The full story appeared in the Scotsman’s property pages and was the result of a dedicated media drive organised by Holyrood PR PR in Scotland.