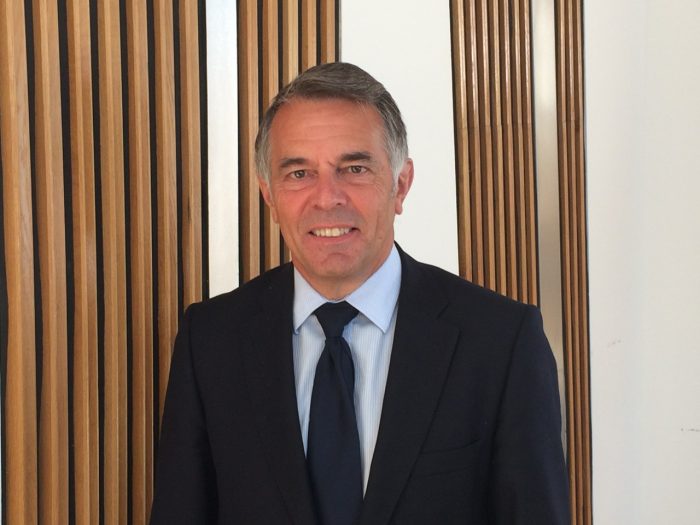 SCOTLAND’s ethics watchdog has published its annual report for 2017/18, outlining the progress it has made and the challenges it faces in improving the behaviour of those in public life.

In 2017/18, the Standards Commission for Scotland (SCS) worked to ensure the highest possible standards of behaviour by those in public life by promoting the ethical standards framework and adherence to Codes of Conduct.

Throughout the year, the SCS held training events and regional roadshows on the Codes of Conduct to help ensure that local government councillors and members of devolved public bodies were aware of the standards of behaviour expected of them, and respond, in person, to any confusion or queries regarding how the Codes should be interpreted.

Professor Kevin Dunion, Convenor of the SCS, said: “While I believe Scotland’s ethical standards framework is currently capable of tackling some of the egregious behaviours complained of just now, any suggestions for how it can be improved are welcomed.

“I look forward to working with stakeholders and my colleagues to discuss this, to progress our agenda of continuous improvement and to meet challenges that lie ahead in order to ensure public conﬁdence in the public bodies, local government and the democratic process”.

The watchdog also continued in its efforts to adjudicate on complaints of alleged misconduct by holding public Hearings and by sanctioning those found to have breached a Code.

In 2017/18, the SCS held and concluded the highest number of public Hearings ever since the organisation was established, covering issues ranging from councillors failing to register their interests, to cases where they were found to have made homophobic and discriminatory remarks.

The SCS held 12 Hearings concerning 13 councillors and, in 11 cases, the councillor in question was found to have breached the Code of Conduct and sanctioned.

One of the biggest achievements that the SCS notes in its annual report is its success in making its Hearings process more efficient.

The average time taken from the receipt of a complaint to the issuing of the written decision following a Hearing reduced from 16 weeks in 2016/17 to 12 weeks in 2017/18.  In addition, Hearings related costs reduced by 37% on the previous year.

The SCS notes, however, that all complaints referred to it in 2017/18 concerned councillors – none of the complaints involved members of devolved public bodies.

Kevin added: “We will work to try to establish whether this is because members are adhering to their Codes of Conduct, or whether it is the case that unethical behaviour or misconduct is taking place but going unreported.

The Codes of Conduct are based around nine key principles including duty, selflessness and integrity.

The SCS is independent of Government and political parties. It promotes and enforces codes of conduct for councillors across Scotland, as well as individuals appointed to a wide range of national and regional public bodies such as the Sport Scotland, the Scottish Police Authority and NHS Boards.

Further information on the work of the SCS can be found at http://www.standardscommissionscotland.org.uk and on Twitter @StandardsScot

Would you like to enjoy PR success for your business?