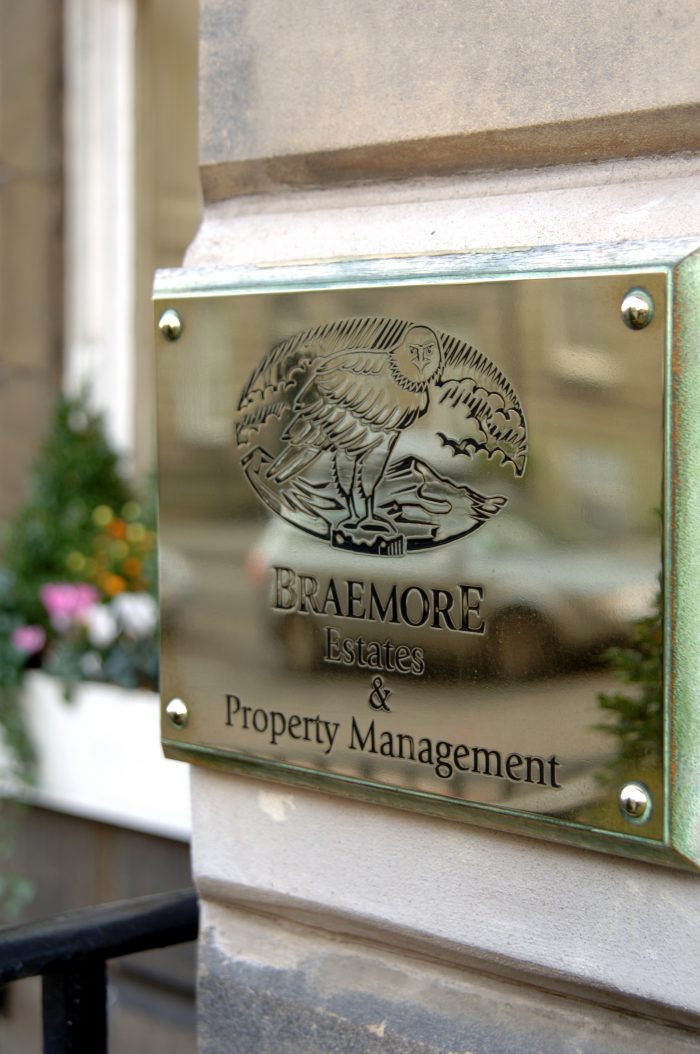 Problems with buying property in Scotland are leading more people to take longer leases on their rented homes, according to one of Scotland’s leading letting companies.

Braemore Property Management has said that more tenants, particularly those whose property plans have been influenced by the credit crunch, are choosing to extend their leases as they consolidate in rented accommodation.

The firm, which is based in Dundas Street and has a portfolio of around 850 properties worth more than £250 million, says many first-time buyers struggling to find the necessary funds for a deposit on their first mortgage are now choosing to rent long-term.

The move to longer leases, which is a trend seen in many parts of Europe and New York, is being viewed by tenants as a way to allow them to save money while waiting for the economy to improve and better mortgage deals to become available.

Braemore Property Management says the fact that it has had no properties being re-let onto the market for the last two weeks is an indication that tenants are already seeing the benefits of opting for longer rents.

Director Colette Murphy said: “It is very rare to even have one week where we do not have any properties being put back up for let.

“There are usually tenants who decide, for one reason or another, that they do not want to renew their lease and plan to move out of their rented home, so we try to re-let those properties as soon as possible.

“But to have two weeks in a row where there are no properties being re-let is remarkable. It is something we have never experienced before and it’s possible that we may be starting to see a shift towards longer rents being taken out among the younger generation, who would otherwise have been first-time buyers.

“Young people are finding it very difficult to buy a property of their own so are choosing to rent for longer.

“Many of them are still paying off student loans and so aren’t able to raise the 10-20% they would need as a deposit for a mortgage, so they are happy to consolidate in a rented property for the near future as they wait for the economy to improve and more favourable mortgage deals to become available.”

Colette adds that the firm is already seeing many tenants taking up the option of renewing their leases, and that there has been a definite shift towards longer tenancies in recent months.

She continued: “With the economy still in a downturn, it’s a trend that we expect to continue for the foreseeable future as fewer people will be able to afford their first property. A long-term lease is the easiest way to live in the home that they want to.

“It gives people more disposable income because they are not up to their waists in mortgage repayments and they get all the benefits of living in a nice property.

“Of course, if the economy improves, better mortgage deals become available and first-time buyers find they can afford to buy a property of their own, then this trend may become less popular. But I would argue that for the foreseeable future people will be choosing to let for that bit longer.”

WANT TO FIND OUT HOW OUR TEAM OF PROPERTY PR EXPERTS IN EDINBURGH COULD HELP BOOST YOUR BUSINESS?