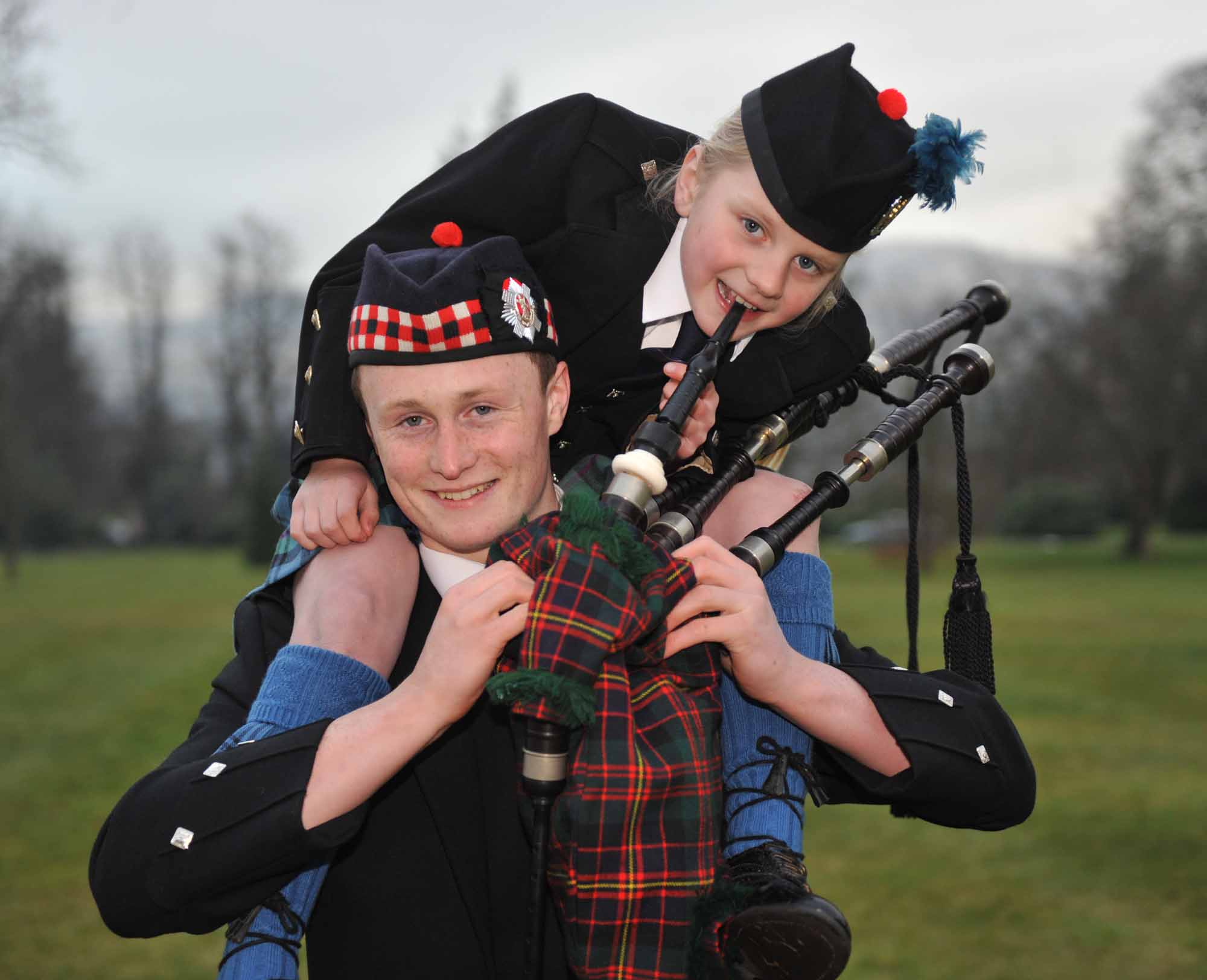 DESPITE Scotland’s place as the home of the bagpipes, the tradition of piping and Highland drumming was under threat, with dwindling numbers of young people learning the instruments.

A musical legacy once widely practised in schools suffered a slump. For Scotland to retain its status as the world’s piping centre change was needed. 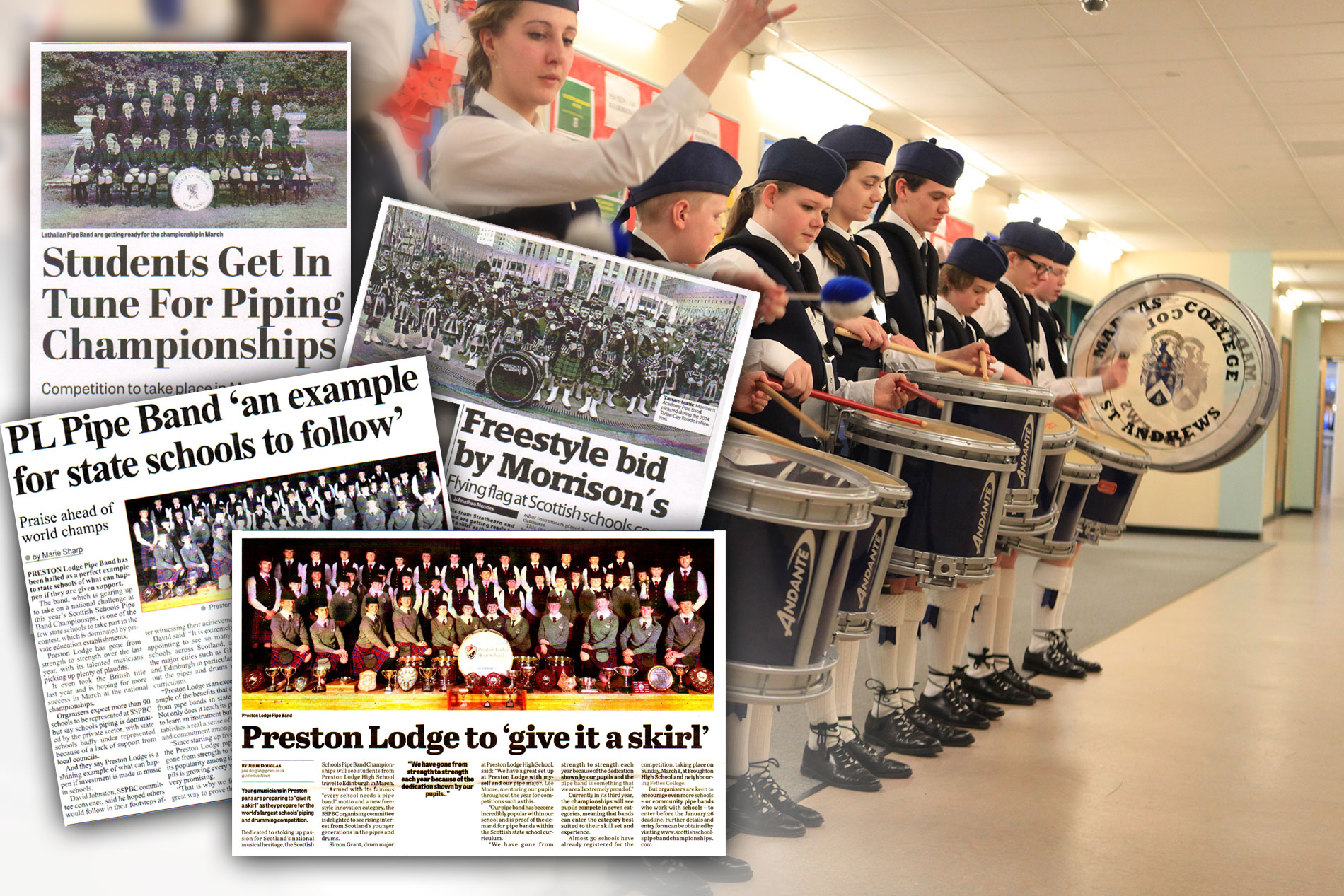 Leading figures in the piping fraternity established the Scottish Schools Pipe Band Championships (SSPBC) to promote piping and highland drumming in Scottish schools. The SSPBC’s slogan is: “Every school needs a pipe band.”

Just 24 days before the championships organisers decided to raise awareness of the competition and its aims, so brought in Holyrood PR. Despite the challenging timescales we delivered an impactful public relations campaign with stunning and measurable results:

TARGET – Five items of regional media coverage
ACTUAL – At least 16 items, including in the Glasgow and Aberdeen evening newspapers and numerous weekly titles.

TARGET – A significant rise in website traffic following the PR campaign.
ACTUAL –The website went from zero traffic to 36,370 hits during April and May, with 868 unique visitor viewing 3624 pages.

TARGET – Drive interest from schools to register for the 2104 Championships.
ACTUAL – By the end of May 2013, 80 schools had registered for the 2014 Championships, double the 2013 numbers.

This success was thanks to our strategy to showcase the benefits of piping and Highland drumming to the children and schools who participate.  We identified a series of eye-catching story lines including:

We also invited media to attend the event, with The Scotsman, Scottish Daily Mail and STV turning out. A series of five videos on YouTube attracting thousands of views. Our free-to-use to use pictures and video content encouraged multiple shares by piping and drumming influencers on social media and across piping and drumming blogs, websites and discussion forums. 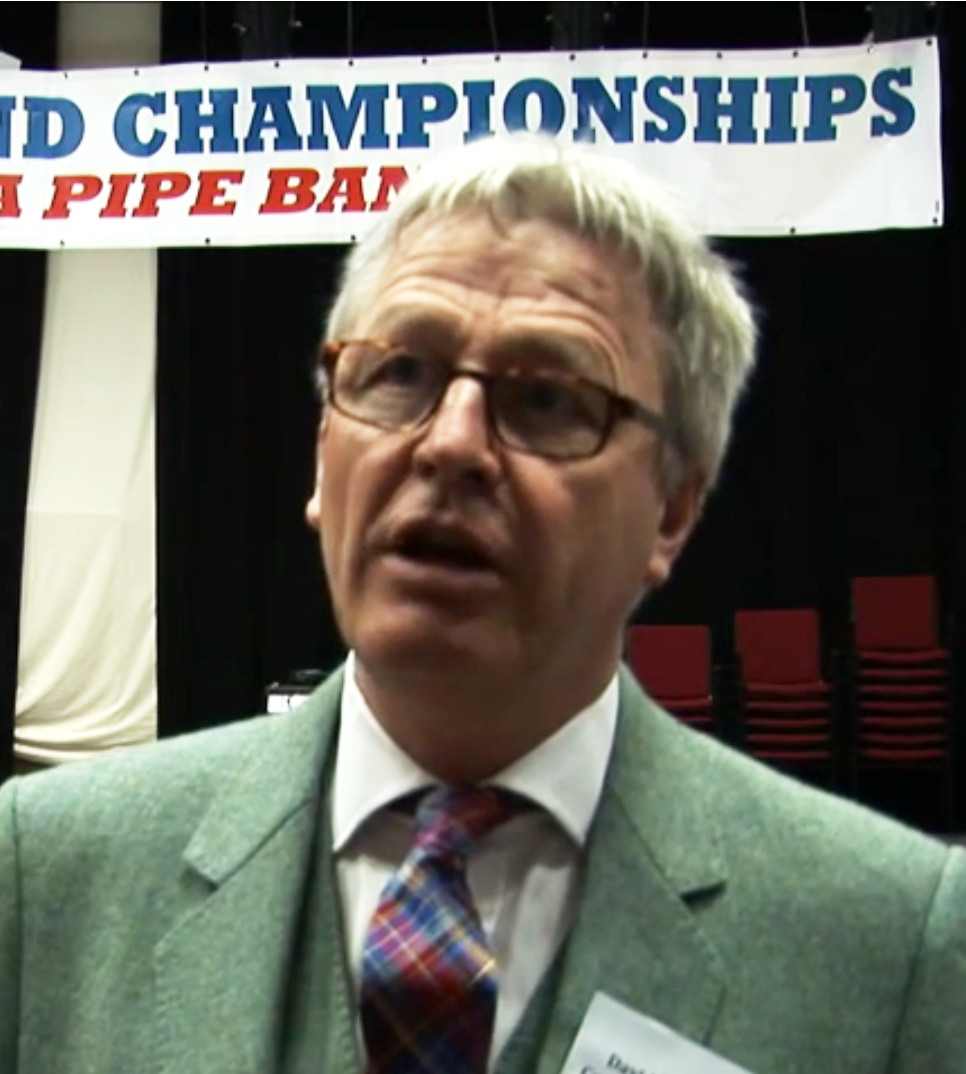 David Johnston, Chairman of the committee behind the competition, said: “Frankly we were astonished by the effectiveness of the PR campaign.

“The media attention, particularly in local papers across Scotland, was more than we could have hoped for and generated more coverage than some of the long-established piping events attract.

“We were also surprised by just how much buzz it created. The coverage, photos and videos were all shared on social media and on piping forums, so the effectiveness lasted far beyond the PR campaign itself.

“The fact we have already doubled the number of entrants for next years, with 80 schools due to take part, tells its own story about how successful the PR campaign has been.”

The huge success of the camapaign was recognised in our industry ‘Oscars’ – the Chartered Institute of Publice Relations (CIPR) Pride Awards. The campaign was commended in the Best Low Budget Campaign 2013, in a year which saw Holyrood PR collect numerous PR awards.

We’d love the chance to discuss how our range of award-winning public relations services could help you to dramatically improve your public profile.