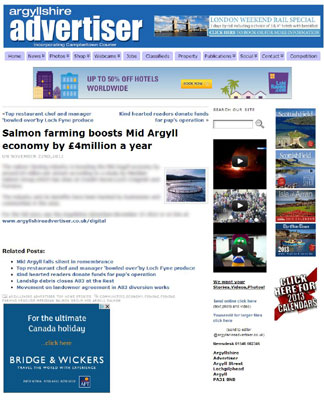 Meridian Salmon Group contributes around £4.1m annually to the Argyll and Bute local community bringing a wealth of economic and employment benefits to the area.

The results of the study landed the company coverage in local paper, Argyllshire Advertiser, with the industry and its benefits being backed by businesses and communities in the area.

The company, which employs 55 people across eight marine production sites, five freshwater sites and two broodstock sites, contributes around £4.1m annually to the local economy – with 1.4m being paid in salaries each year and £2.7m going to local suppliers and support companies.

In addition, Meridian Salmon Group has invested more than £3 million in an innovative new water recirculation system at its hatchery in Furnace, which will become one of the most advanced in Europe, further endorsing its vision to make Argyll and Bute one of Scotland’s top areas for high quality farmed salmon.

Mark Warrington, Managing Director of Meridian Salmon Group, said: “We are very much committed to a strong and prosperous future in Argyll and Bute

“Salmon farming is continuing to develop positively in Scotland. Scottish farmed salmon and salmon products are internationally recognised as the premium product of their class.

“We hope that the region continues to embrace our industry and recognises it as a key sector which will continue to support the economic fortunes of Argyll and Bute in the future.”

The full coverage can be viewed on the Argyllshire Advertiser website and was secured on behalf of Meridian Salmon Group thanks to a PR in Scotland campaign with Holyrood PR. 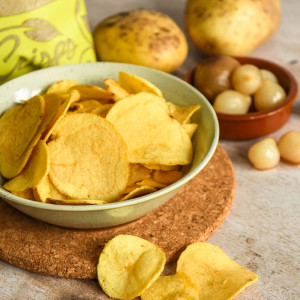 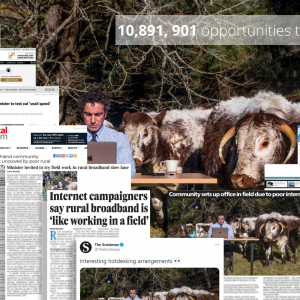 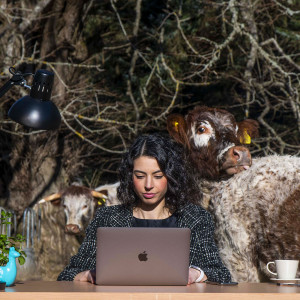 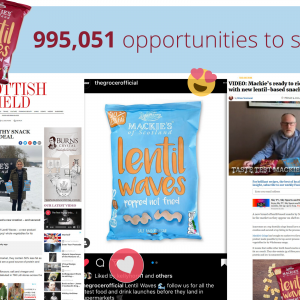 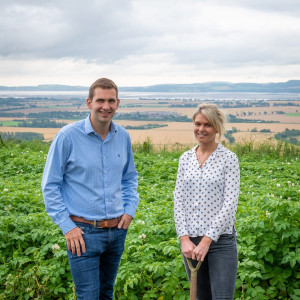 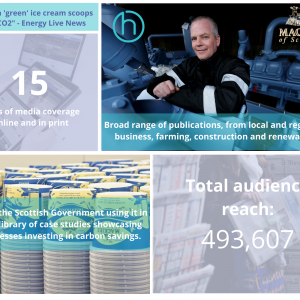 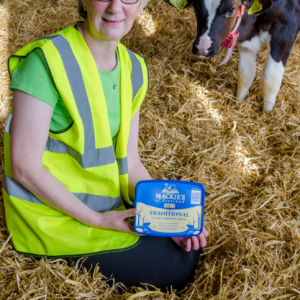 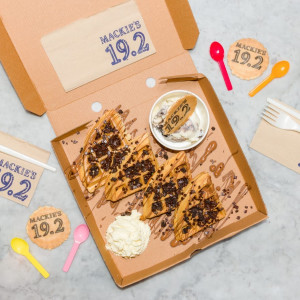 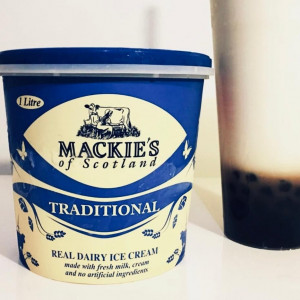 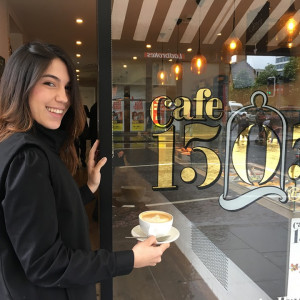 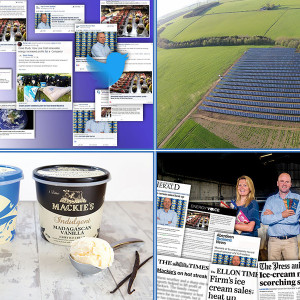 Mackie’s gets social with help of food and drink PR 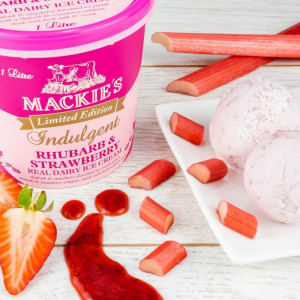 Step into Spring with a Taste of Childhood Memories