Royal and her Rugger Beau Party 36 Hours Before Their Nuptials 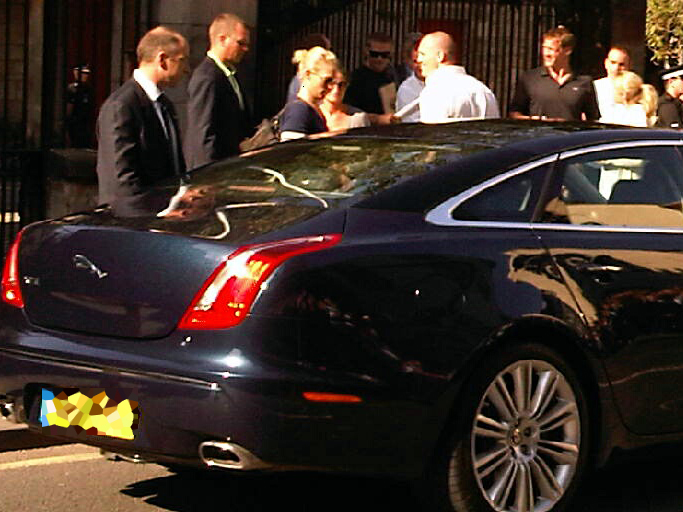 As Royal wedding fever gripped Edinburgh, the popular couple were joined by a dozen close friends for a pre-nuptials celebration at the city’s Tigerlily hotel.

When the bar closed, the group headed downstairs to the hotel club, Lulu, where they declined VIP treatment and mingled with other revellers.

They capped their night by putting in a special request with the DJ, before letting loose on the dance floor when their tune, Party Rock Anthem by LMFAO was played.

David Johnston, director of Montpeliers (Edinburgh) Ltd, which owns Tigerlily and Lulu said: “They had a fantastic night and were unbelievably grounded.” 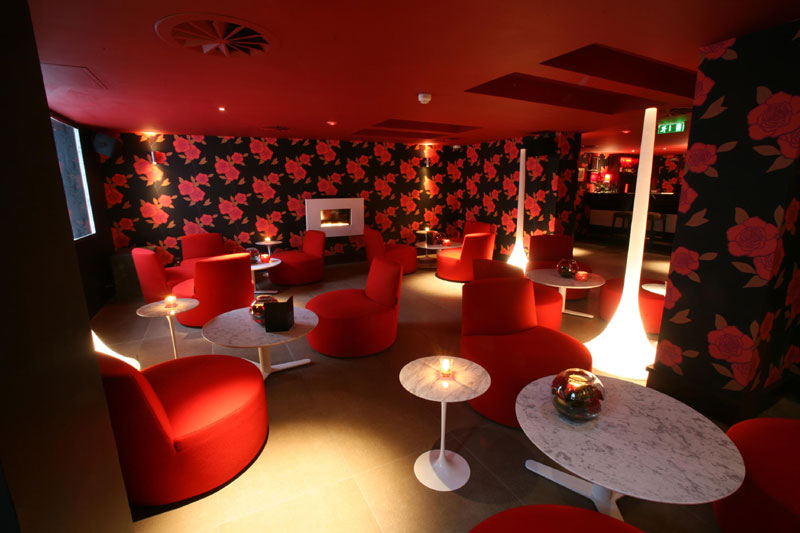 When Tigerlily closed they headed downstairs to Lulu. Our security people accompanied them, but Zara’s group were insistent they didn’t want VIP treatment, even though we offered it.

“They said they’d be perfectly happy just to have a couple of tables and were happy mixing with the rest of the crowd.

“All of our staff who were dealing with them said they were lovely, lovely people and it was clear the group were comfortable together and were having a really good time.”

Striking Zara, 30, and England rugby captain Tindall, 32, will marry tomorrow (Sat) in a low key ceremony at Edinburgh’s Canongate Kirk, a short distance from the Queen’s official Edinburgh home, the Palace of Holyroodhouse.

Their night on the tiles with friends came just 36 hours before they are due to tie the knot and helped reinforce their down-to-earth image – with the couple arriving at the hotel at 12.30am and leaving the nightclub at 2.45am.

Dressed casually – both wore jeans, while Zara sported a coral-coloured blouse top with her hair pulled back in a bun, while Tindall was in black velvet jacket and white shirt – the pair look relaxed with a tight-knit group of friends.

When they arrived at the hotel, which has become one of the most popular destinations on Edinburgh’s trendy George Street since it opened in 2007, they were accompanied by a member of their security team and a chauffeur.

The group drank Veuve Cliquot champagne, Caipirinha cocktails as well as Grey Goose vodka with coke, lemonade, soda and Red Bull and happily posed for pictures with other revellers.

As well as Tigerlily and Lulu, Montpeliers owns a number of the most popular style bars and venue in Edinburgh, including the Opal Lounge, which was a favourite haunt of Prince William while he was studying in Scotland.

DJ Jez Hill was a fixture at the Opal Lounge throughout that time. Now he is the resident DJ at Lulu and was delighted to be playing requests for another royal guest.

Jez, who owns his own business, Freak Music, said: “I DJ-ed many a time when William was in Opal Lounge, including when he brought Harry along, so it was great to be playing for a Royal audience again.

“A girl from Zara’s group came up and asked if I could play Party Rock Anthem by LMFAO for her. If she’s requesting stuff like that, then she’s definitely up on the latest party tunes.

“It’s really popular and I had already played it once, but was happy to put it on again. The floor was jumping.”

David Johnston said that while the group enjoyed a few drinks, they were not partying in excess.

He added: “They were having a lot of fun, but being sensible as I’m sure they wanted to be clear headed for the last day of wedding preparations.

“They were a delight to have in and we’d gladly have them back any time. Everyone at Montpeliers wishes them the best for their big day and hope they have a long, happy life together.”

To find out how the team from our award-winning public relations agency could help your business, get in touch for a no-hassle and no-strings chat.

We’re a friendly bunch and contacting us couldn’t be easier. Just phone 0131 561 2244 or take a few seconds to fill out the simple form below and we’ll get straight back to you: 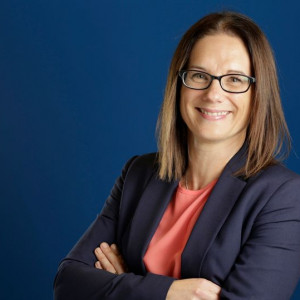 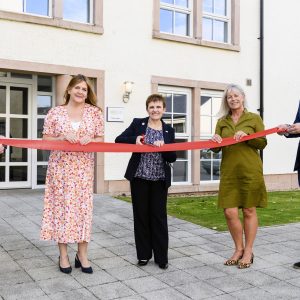 New flats at Malory House are worth writing home about 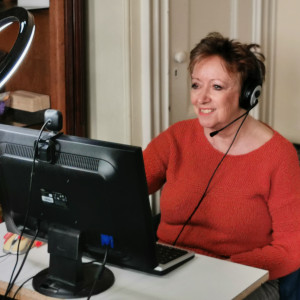