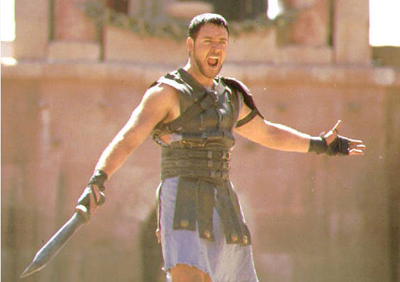 A dozen agencies shortlisted for the Scottish Government’s PR roster were asked to duke it out – so how exactly did they fare?

Invitation to Tender is the procurement equivalent of the gladiatorial pit: a bloodying and exhausting ordeal.

Tales reach me of agencies spending up to three months producing epic documents; of staff working nights and weekends to put in the extra work required to complete sheaves of paperwork so thick, they would easily choke a horse.

Word also reaches me of other agencies employing the services of expensive consultants, whose only role is to complete documents guaranteed to whet the whistle of procurement bureaucrats; or of others fibbing extravagantly to add the kind of gloss needed to pass muster. Neither of which exactly adds to the glory of the system.

But the tendering process is not without a point. Indeed, the government runs a comprehensive and transparent scoring process to ensure each submission is marked consistently.

In the end, all the hard work came down to something quite humbling – a simple mark out of 100.

Remember, 43 agencies originally applied to join the roster, though their ranks were quickly thinned out as 31 were put to the sword in a merciless process known as Pre-qualification Questionaire.

So how exactly did the elite perfom? Like this:

This tells us that the procurement process is an edifyingly demanding process – and Scotland’s PR firmament has a long way to go in meeting the lofty standards of service delivery and financial security demanded by the government.

Or that the system is misunderstood, overly bureaucratic and favours those able to throw time and resources at unravelling complex questions – then  working out how best to apply pro-forma answers to them.

Either way I have to ask: are you not entertained?