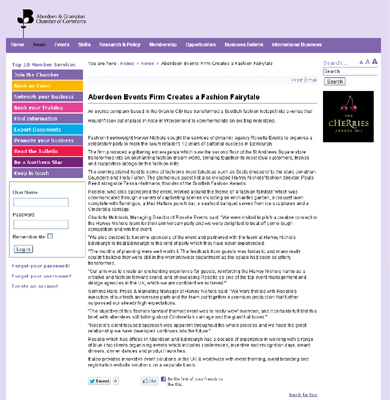 The firm, which has offices in Edinburgh and Aberdeen, produced a glittering extravaganza which saw the second floor of the St Andrews Square store transformed into an enchanting fashion dream world, bringing together its most loyal customers, friends and supporters alongside the fashion elite.

The evening played host to some of fashion’s most fabulous such as Scots dressers’ to the stars Jonathan Saunders and Holly Fulton.  The glamorous guest list also included Harvey Nichols’ fashion director, Paula Reed alongside Tessa Hartmann, founder of the Scottish Fashion Awards.

Roselle, who also sponsored the event, worked around the theme of ‘a fashion fairytale’ which was communicated through a variety of captivating  scenes including an enchanted garden, a croquet lawn complete with flamingos, a Mad Hatters punch bar, a seafood banquet served from ice sculptures and a Cinderella carriage.

Charlotte McIntosh, Managing Director of Roselle Events said: “We were invited to pitch a creative concept to the Harvey Nichols team for their anniversary party and we were delighted to beat off some tough competition and win the event.

“We also decided to become sponsors of the event and partnered with the team at Harvey Nichols to treat Edinburgh to the kind of party which they have never experienced.

“The months of planning were well worth it. The feedback from guests was fantastic and many really couldn’t believe they were still in the womenswear department as the space had been so utterly transformed.

“Our aim was to create an enchanting experience for guests, reinforcing the Harvey Nichols name as a creative and fashion forward brand, and showcasing Roselle as one of the top event management and design agencies in the UK, which we are confident we achieved.”

Gemma Hare, Press & Marketing Manager at Harvey Nichols said: “We were thrilled with Roselle’s execution of our tenth anniversary party and the team put together a premium production that further surpassed our already high expectations.

“The objective of this ‘fashion fairytale’ themed event was to really ‘wow’ everyone, and it certainly fulfilled this brief, with attendees still talking about Cinderella’s carriage and the giant hat boxes.”

“Roselle’s client focused approach was apparent throughout the whole process and we hope the great relationship we have developed continues into the future.”

This coverage was achieved on behalf of Roselle Events by Holyrood PR and can be viewed here. 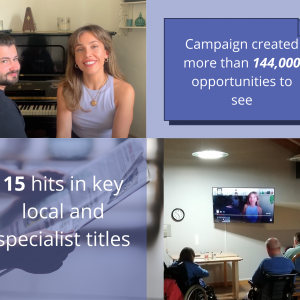 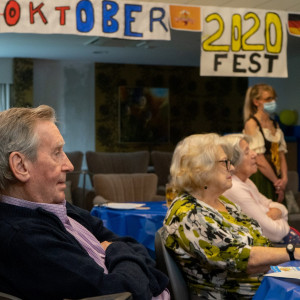 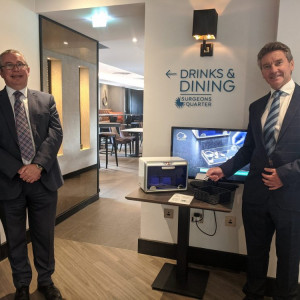 Edinburgh hotel cleans up with new health and safety measures 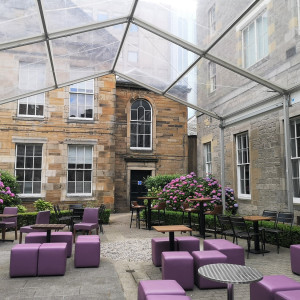 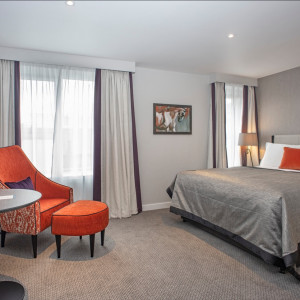 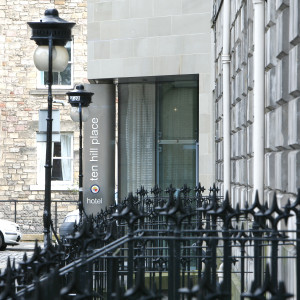 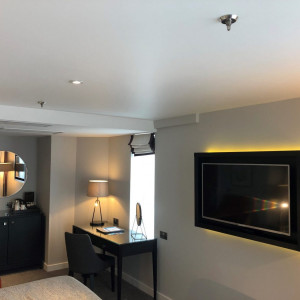 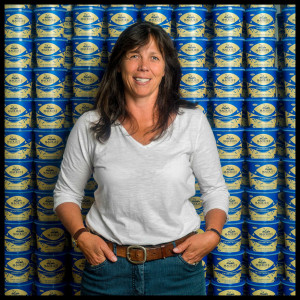 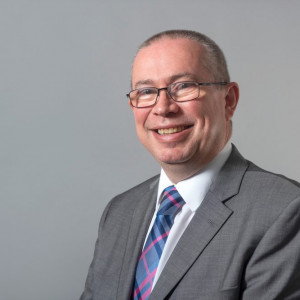 Next big op for Surgeons hotel: reopening after lockdown 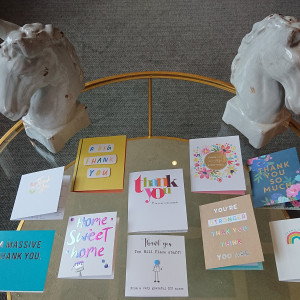