A Fife sportsman is making fast tracks to the top of Britain’s newest motorsport – after enjoying his best ever finish in the event.

Robin Drysdale finished second in his first ever season in the Scottish Legends Racing Championships, and is now setting his sights on winning the champion’s crown next year.

Legends Racing was only introduced to the UK seven years ago, but the 130mph vehicles  – which are smaller-sized replicas of vintage American cars – have proved a huge hit with race fans.

This year’s Scottish Championships, which ran from April to October, involved 12 rounds at racetracks across the country with each competitor racing three times at each round.

Robin, an agricultural contractor from Kinglassie in Fife, said the fight for the overall champion’s crown was hotly contested throughout the year but in the end he just lost out to Glasgow driver Derek Pearce.

Robin, 46, said: “It was really nip and tuck all year.  From the start there were five or six drivers who were in contention and the lead was changing hands all the time.  We won a few races ourselves and were looking good, but a couple of times where we failed to finish put paid to our chances.

However, to finish second in our first season in the Scottish Championships is a great achievement and has given us plenty to look forward to for next year’s race season.”

Robin, who had previously competed in the UK National Championships, finishing 10th, 4th and 3rd over the past three seasons, said Legends racing was fast emerging as one of the most popular events in the motor racing calendar.

He said: “Legends racing is so popular with both spectators and drivers because it is very, very exciting.  It is not like Formula One where one driver is usually completely unbeatable and the rest follow behind in single file.

The cars, which are 5/8th scale models of 1930s American Chevrolets and Fords, are fitted with 1200 or 1250 horsepower Yamaha engines. They really shift and will do 0-60mph in four seconds so the chances to overtake are plentiful. They have a top speed around 130mph and over a lap we are averaging speeds between 70-90mph.”

Robin races with FFDR Racing – the team sponsored by Fife all trades damage restoration specialists FFDR.  The team is made of a group of friends from Fife – Norman and Mark Bayham, Harry Bell, Derek Brown and Gordon and Ryan Stirling – who meet most Wednesday nights to prepare the cars for the weekend racing.

FFDR founder Ronnie Klos said the company was delighted to play it part in promoting Robin’s charge for the title success.

He said: “We have been associated with Robin from the start of his Legends racing career and it is great to see him achieve the success he has worked hard for.  He is totally committed to his sport and we hope he will make the step up next year to reach the top spot.”

Robin drives a 1937 replica Ford Coupes which were imported from the US.  It can cost up to £17,000 to import a car and have it prepared to race status challenge for honours.  Running a car over a season can also cost several thousand pounds, all of which can be ramped up if there is a major accident.

Robin, who first made his name in sporting circles as part of Scotland’s 1993 clay pigeon shooting team, said the soaring cost and the considerable time you need to devote to mount a serious challenge caused him to move from the National to Scottish championships.

He added hoped that the Scottish Legends racing would grow in prominence next year.

He said: “We had about 20 drivers competing this year and every time there was a Legends race it was always a winner with the crowd.  What would make all the difference would if the sport was to get more television coverage. The National championships featured on national TV this year and seemed to go down a storm.

“But regardless of what happens, we have already started process of stripping the cars in preparation for the assault on next year’s championship – and the aim is to go one better than this year.” 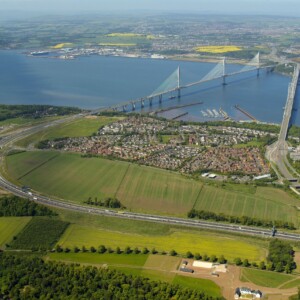 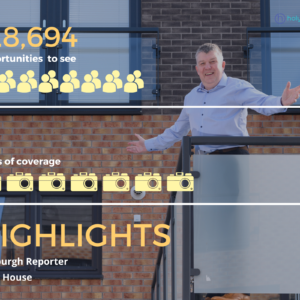 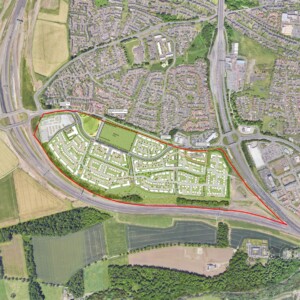 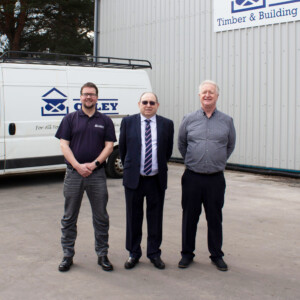 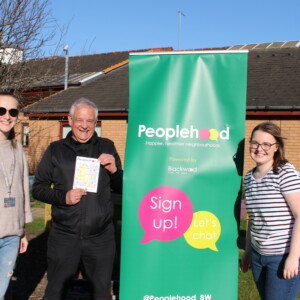 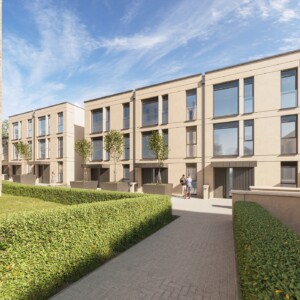