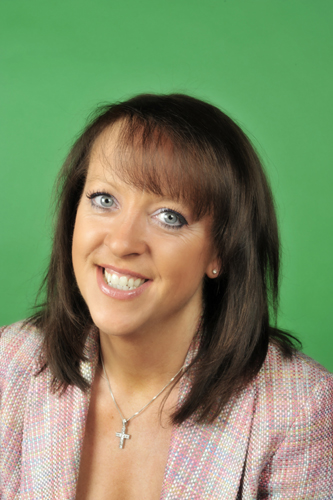 A talk by acclaimed US warden Burl Cain to Scottish business leaders has been cancelled after heated protests were made to event organisers, Winning Entrepreneurs.

Burl Cain, warden of Louisiana State Penitentiary – nicknamed ‘Angola’ –  was due to address members of the Winning Entrepreneurs business network in Edinburgh on Monday night at the Prestonfield House Hotel.

However, the event has been cancelled after a series of “aggressive” calls were made to Winning Entrepreneurs, while a flurry of protest e-mails were also sent to the organisers.

After consulting with the police in Edinburgh, organisers in Winning Entrepreneurs took the decision on Friday to call off the event.  All guests who paid for tickets will receive a full refund.

The protest  was around the treatment of the so-called ‘Angola 3’, prisoners under Warden Cain’s stewardship of the jai, which has  attracted controversy and become a campaign for a number of rights groups.

Winning Entrepreneurs Founder Belinda Roberts said: “We’re very disappointed that this event has had to be cancelled – especially as Warden Cain was speaking about leadership, not the US penal system.

“However, we have to put the safety of the warden, our members and the hotel staff ahead of any other concerns.

“My team started to receive phone calls which they felt were aggressive in tone and which felt to them like veiled threats over this event. While some may have just been registering their displeasure at the idea of the warden speaking, we don’t want to take any risks.

“Where there is such heated emotional debate there is always potential for even well-intentioned protests to escalate . I spoke to the police and after further  discussions we decided the event should be cancelled.

“We realise that the issue which brought this protest – the treatment and convictions of the Angola 3 – is a topical and emotive one and we felt  the associated risks were not ones that we wished to take.

“It’s disappointing that this has had to happen but you have to put the safety of people first, which we have done with Lothian and Borders Police keeping an eye on the situation.”

Membership of Winning Entrepreneurs is being strictly limited to 120 of the most successful and emerging high growth business leaders in Edinburgh – all of whom have to be voted in by one of the organisation’s ‘ambassadors’.

Its members include IT and property magnate Shaf Rasul, Scotland’s richest Asian entrepreneur and star of the new online version of Dragon’s Den; Mark McElney, CEO and founder of No 1 Currency, Scotland’s fastest growing company; and PJ Darling of Spark Energy.

Winning Entrepreneurs is distinct from any other networking group as it only allows admission to actual owners or founders of businesses. It offers them the chance to meet with like-minded individuals and share their years of knowledge, network of contacts and ideas with one another in an exclusive forum.