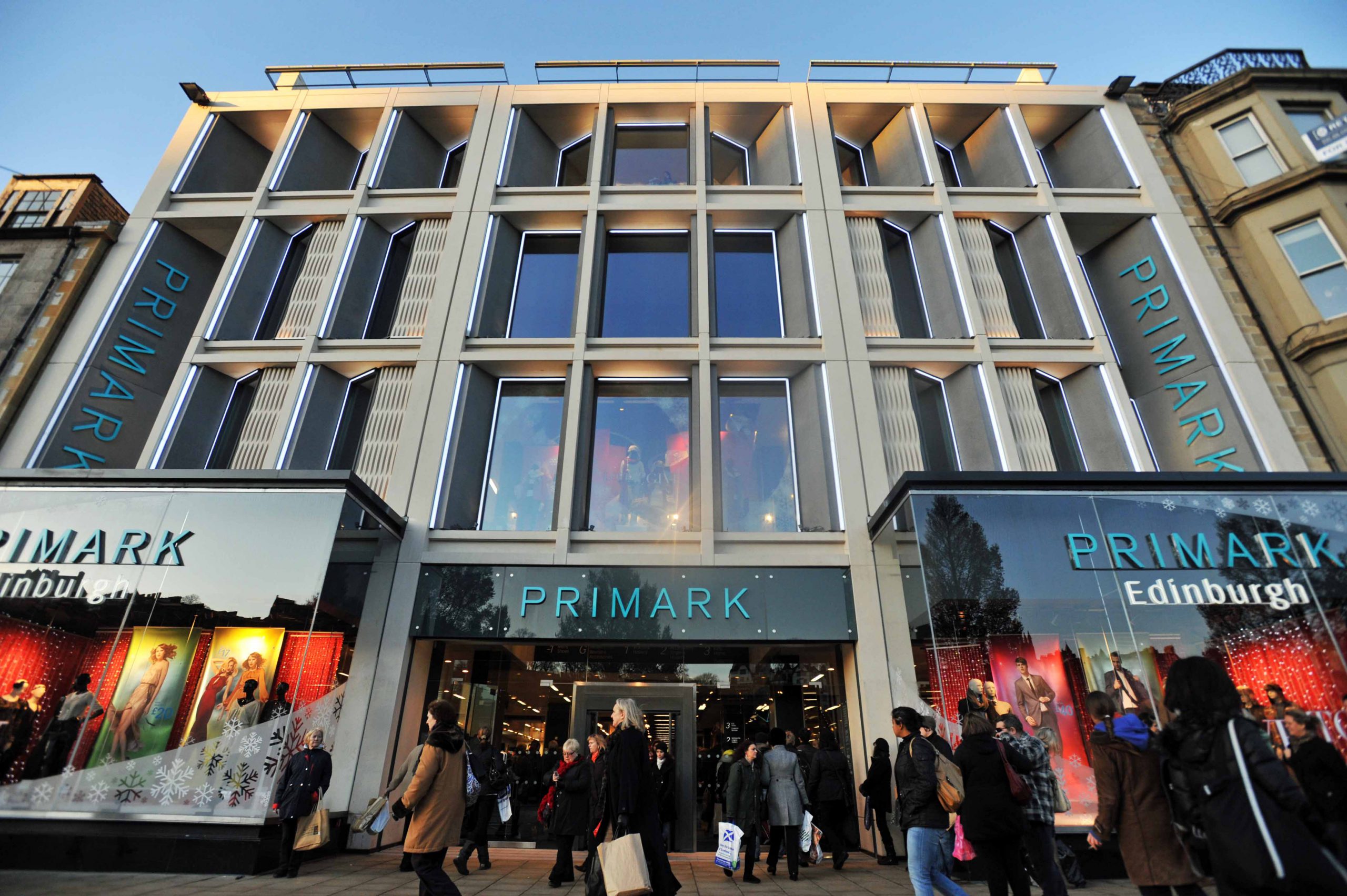 We provided PR support for the long-awaited launch of Primark’s huge new store on Princes Street, Edinburgh, the country’s most famous shopping street.

All PR targets for the three-month campaign were exceeded:

* Tripling the number of media hits in influential titles and publications

* Achieving positive mentions of Primark’s key messages in 73% of all coverage. 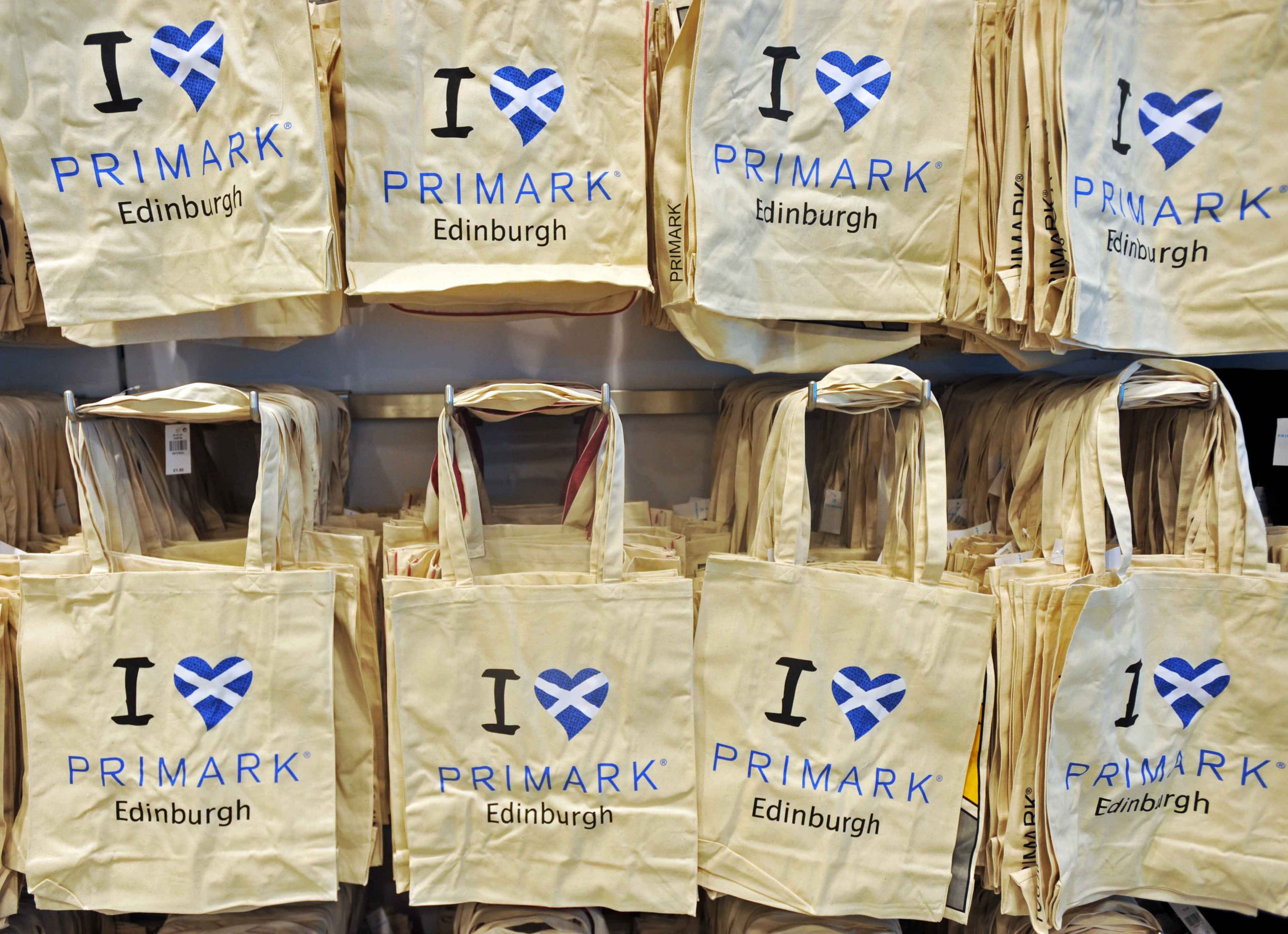 The PR campaign was so vital because construction of the new store raised dissenting voices over its location in a World Heritage Site. Other potential pitfalls included the effects of a crippling recession on the retail sector.

The challenge was to create positive stories, highlighting the benefits for the local and national economy and making it the most talked about retail opening in Scotland in 2011.

Our carefully planned campaign approach resulted in extensive coverage, focusing on both the fashion element and the financial impact of the opening.
We led organisation of a glitzy launch event, with 80% of invitees attending, including key members of the Scottish media and influential travel and tourism figures.
We also secured the Lord Provost to officially open the store, attracting thousands of shoppers, who formed a queue which took 15 minutes to clear after doors opened. The Edinburgh store opening remains one of Primark’s most successful launches to date.

Want to find out more details about the hugely successful PR campaign to launch Primark’s store in Princes Street, Edinburgh? Simply click this link to download the two-page PDF with fuller details of the campaign and the successes it yielded.

Holyrood PR was commissioned to handle the flagship store launch after demonstrating superb results during the original planning application.

We worked with Primark to ensure extensive public consultation was carried out, demonstrating the huge public appetite for a new store in the historic heart of the Scottish capital.

If you believe your business deserves to have its stories better told or otherwise benefit from PR which improves the bottom line, then feel free to connect with us whichever way best suits you.

We’re a chatty bunch and we’d love the chance to discuss how our range of PR services could benefit your bottom line. You can phone us on 0131 561 2244, or  fill in the simple form below and we’ll get straight back to you: