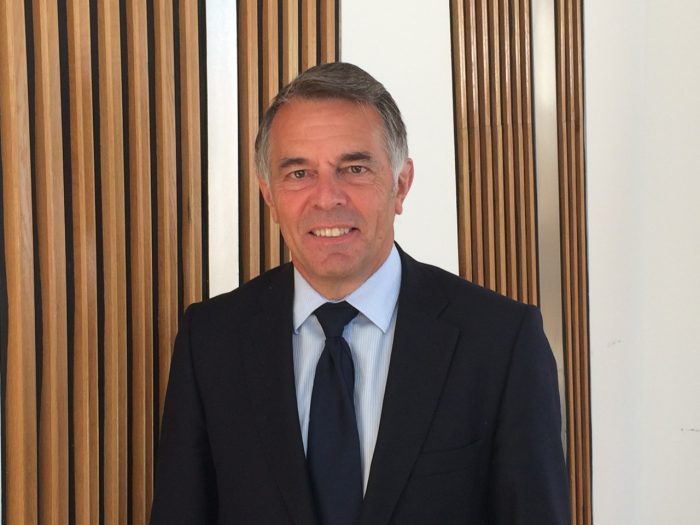 A COUNCILLOR accused of failing to register his interests in a company that he owns one third of is to be the subject of a public Hearing by Scotland’s ethics watchdog.

Cllr Finlay Cunningham, who is an independent member of the Western Isles Council, Comhairle Nan Eilean Siar, is alleged to have failed to notify the council about the fact that he owns 33% in a company, JRFC Properties, within the one month timescale for doing so.

Now the Standards Commission for Scotland (SCS) will hold a Hearing in Edinburgh on Tuesday, 3rd July. The Hearing will be open for members of the public to attend.

Convener of the SCS, Professor Kevin Dunion, said: “It is clearly set out in the code of conduct that councillors must register any shareholding that exceeds 1% of the issued share capital or has a value of greater than £25,000.

“Councillors must register all financial and other interests within one month of accepting their appointment.

“Any failure to do so represents a breach of the Code of Conduct that all councillors must abide by.”

“The registration of financial interests is an integral part, and absolute requirement, of the Councillors’ Code of Conduct as it provides the opportunity for openness and transparency in a councillor’s role and affords members of the public the opportunity to consider whether a councillor’s interests may or may not influence their discussion and decision-making.”

If the SCS Hearing Panel determines Cllr Cunningham did in fact convene the Code of Conduct, they will impose a sanction of either a censure, disqualification or suspension.
The Commissioner for Ethical Standards in Public Life in Scotland (CESPLS) who has carried out an investigation into the complaint, will present the case against former Cllr Cunningham at the Hearing. Then, he, or his representatives, will have a chance to respond.

A three-strong panel of SCS Members will adjudicate. The decision will be made public on the day of the Hearing.
Kevin added: “Our Hearings are held in public to build trust in the system.

“It is important that we are transparent in our work to ensure that inappropriate or unethical behaviour by those in public office does not go unaddressed in Scotland.

“Those interested in finding out more about this case or in seeing how the country’s ethical standards framework is applied are welcome to attend the public Hearing.”

The SCS usually holds its Hearing in the local authority area where the councillor concerned was elected.

However, in this case, the SCS has decided that it was not proportionate or in the public interest to spend public funds in travelling to Stornoway, as Cllr Cunningham has indicated he accepts the conclusions in the CESPLS’s investigative report and does not intend to lead evidence or make further submissions on it.

The SCS works independently of Government and political parties. It promotes and enforces Codes of Conduct for councillors across Scotland, as well as individuals appointed to a wide range of national and regional public bodies such as the Accounts Commission, the Scottish Qualification Authority, Sport Scotland, Scottish Water and the Scottish Police Authority and many other organisations, including NHS Boards and further education colleges.

The Codes of Conduct it promotes are built around a series of key principles including honesty, integrity, leadership and duty.

Further information on the role of the SCS can be found at http://www.standardscommissionscotland.org.uk/

LOOKING FOR AN EDINBURGH PR AGENCY?

Our team of communicators is here to help you achieve your business aims. Our no-nonsense approach helps dig out your best stories, so that we can tell them to the world in a way that boosts morale and the bottom line.