And one project in particular had success written all over it from the very beginning when Malmaison Hotels asked the company to create quirky new slogans for its bar and brasserie staff’s t-shirts.

Design Project Manager Jill Robertson challenged the nine-strong team at her Edinburgh base to come up with some cheeky wording – with I’ve Had the Time of Mal Life and The Mal the Merrier winning approval from Malmaison’s head office.

Jill said: “Malmaison likes to update its quirky t-shirts on a regular basis and we have been responsible for supplying thousands of these t-shirts but we’ve never been asked to create the words before.

“We ended up having a great afternoon coming up with some funny, and some not so funny to be honest, phrases.  Malmaison, that NKD Clothing has supplied uniforms to for four years, used two of our slogans in its new five slogan campaign which was exciting.”

The t-shirts are worn by staff throughout Malmaison’s 12 bar and brasseries in the UK, including its Aberdeen venue which is due to open in November, and feature slogans such as Just the Halibut, Raising the Steaks and The Way You Make Me Veal.

Sean Wheeler, Group Director of People and Development for the Malmaison and Hotel du Vin hotel groups, said: “The team at NKD Clothing has always produced great uniforms for Malmaison but I knew it also is a team with plenty of personality. I was confident NKD Clothing could come up with a few quirky one-liners for the t-shirts and it certainly did not disappoint.” 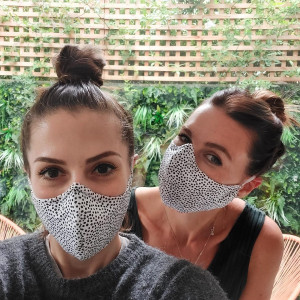 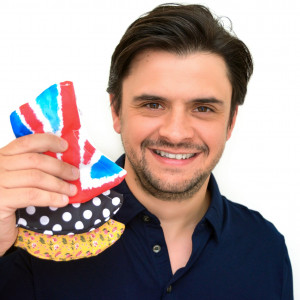 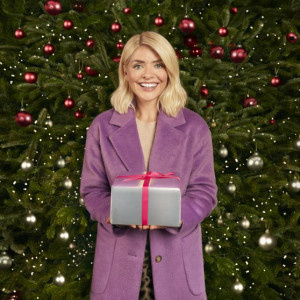 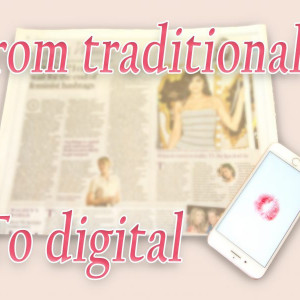 Give your PR a makeover: Making the transition from traditional to digital 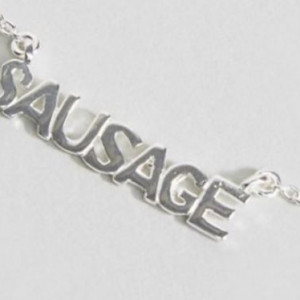 ASOS’s ‘Sausage Necklace’ – Another Banger of a PR Stunt? 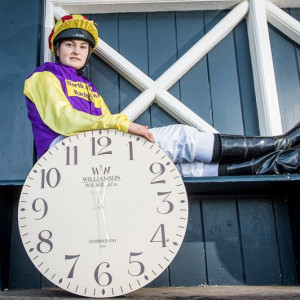 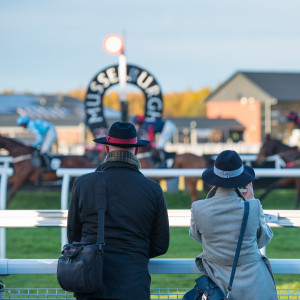 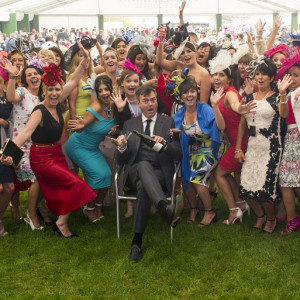 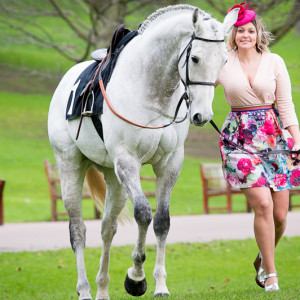 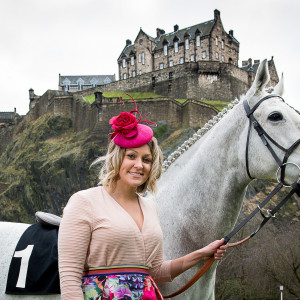