An ingenious Scots invention that warns when food or other products are about to expire has claimed one of the biggest accolades in the scientific sector.

UWI Technology’s warning label is activated as soon as a jar or other packaging is opened and could revolutionise safety standards in sectors as diverse as medicines, cosmetics and industrial glues.

Inventor Pete Higgins came up with the concept after he almost served dangerously out of date food to his young son – now he has seen it claim top prize at the Scottish Enterprise Life Science Awards.

Last night he said: “I was delighted to be shortlisted because that placed UWI Technology alongside some of the smartest people in Scotland’s thriving life sciences sector.

“We genuinely were just pleased to be sharing the same platform. When our name was announced, I was utterly thrilled.”

The win comes just months before UWI Label goes into mass production. After coming up with the invention five years ago, Pete gave up his job and ploughed his life savings into pursuing the development of the technology. This has included working with a team of scientists at Heriot-Watt University as well as a mass production development partner to develop the prototypes.

The Importance of Name Recognition

Pete added: “When you come up with an idea and put absolutely everything into it, there are times when you start to doubt yourself and whether it will ever emerge as a product.  The wonderful thing now is that we can see the light at the end of the tunnel and it is looking brighter each day.

“Recognition with Scottish Enterprise,  Life Science Award  for Innovation is a huge testament to the benefits of the technology we have developed. The cream of the life science sector have just made it clear they think UWI Technology has what it takes.  For our business that is tremendous, but it also means an awful lot to me personally.”

The win is likely to hasten completion of UWI Technology’s current £1.1m investment round, supported by projections the firm will be valued at £80 million within five years, as the UWI Label technology has potential applications for so many sectors.

The system is triggered as soon as packaging is opened and begins an easily visible countdown, which shows when a product expires – green while the product is safe and red when it is not. 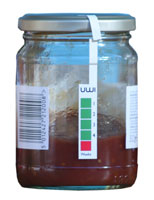 Sectors Where Reputation is Everything

UWI Technology encourages healthy and safe use and will assist in waste reduction of many products in the life sciences and medical and pharmaceutical sectors.  Examples include time-sensitive products such as sun creams and cosmetics, through to medicines, test chemicals, sterile equipment and contact lens cleaner.

Elsewhere it is also being studied as a potential anti-counterfeiting tool for pharmaceuticals in tablet form and the high value spirits market, while it is also seen as an ideal warning system for industrial glues and sealants which must be used within specific timeframe for safety reasons, particularly in the aviation sector.

Pete added: “Life science and industrial glues and sealants are the main areas we are concentrating on. But this technology is suitable for any sector where products have a critical shelf life once opened. It’s been a long hard slog to get here, but it looks like 2012 will be our breakthrough year.”

He believes UWI Label will become the de-facto standard for time based safety and regulatory compliance in health and many industry and consumer product sectors.

Last year UWI Technology won the coveted Barclays Take One Small Step competition, a UK-wide business award across nine regions of the country. The £50,000 prize allowed Pete and his team to accelerate development of the working prototype.

The latest success has further enhanced the credibility of UWI Technology..

More information about UWI Label can be found at www.uwitechnology.com. 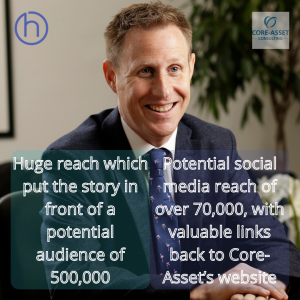 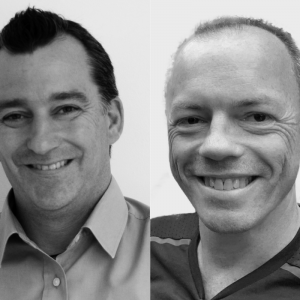 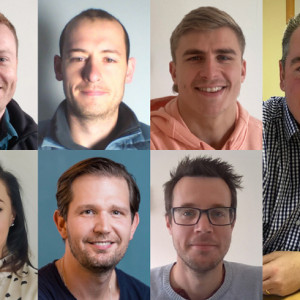 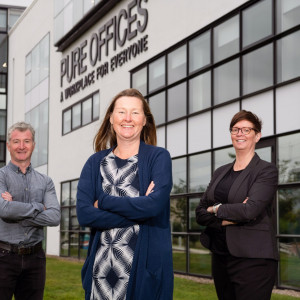 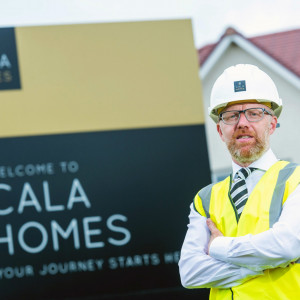 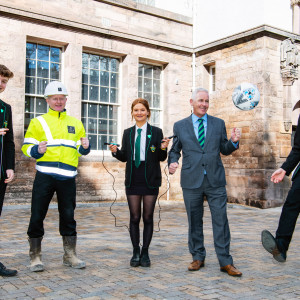