Get the winning feeling your business deserves, with help from our Edinburgh PR agency 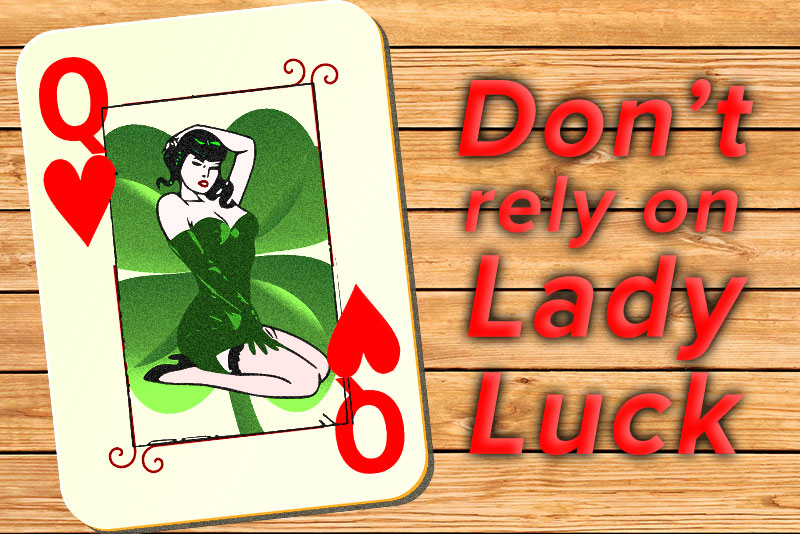 EVERYONE loves that winning feeling, don’t they?

It’s why we’re all suckers for easy to enter competitions,  whether the prize is a dream holiday or just a chance to win a humble portion of free fries with your burger in a fast food joint.

Ultimately the prize is almost incidental. As humans what we really crave is that fix of the feel-good chemical dopamine, which is released as part of our brain’s reward system whenever we experience a “win”.

The great news for businesses – just like yours – is that you can easily and effectively tap into that love of winning which is hardwired into us.

In fact, social media competitions offers a fantastic chance for your business to come out as the biggest winner of all, with heightened profile, increased web traffic and the chance to convert more business.

Keep reading and we’ll share insights, advice and tips on how your business could successfully harness the power of social media competitions.

The secret to any competition is making entry frictionless with as few hoops as possible to jump through, meaning social media is ideal to encourage entrants. 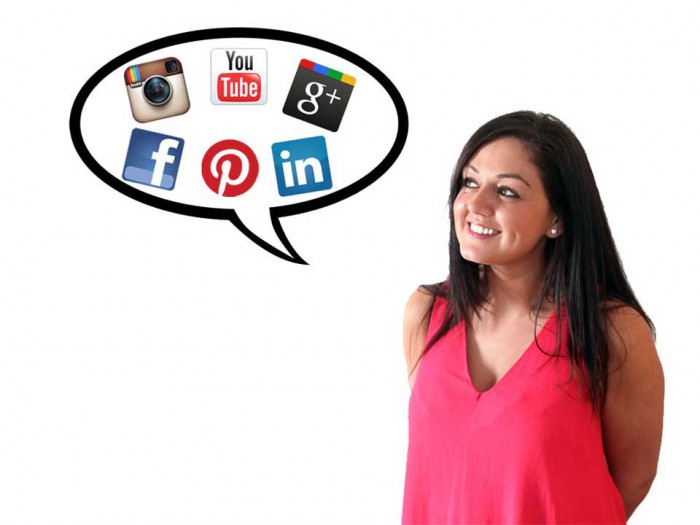 Consider how you could benefit from all those entries, Tweets, retweets, Likes, comments and shares. They could be gold dust for your product or service, as long as you are prepared to invest in a prize and the time it takes to run a competition.

At our Scottish public relations agency, Holyrood PR in Edinburgh, we are early adopters who have been fully embedded in social media since 2007, winning our first social media award in 2010. We’ve been using blogging platforms, digital video and the likes of Facebook and Twitter for years.

Here’s how we have used that knowledge and those skills to deliver a trio of highly effective social media competitions for three vastly different clients.

After 15 years as one of Edinburgh’s most successful solicitor estate agents, Warners wanted to make sure it was staying ahead of the competition.

So, the firm kicked off 2015 by launching a slick and modern new website, sponsoring the flagship show on Edinburgh’s dedicated new TV channel and stepping up its social media activity, all with help from our Edinburgh PR agency.

We conceived and delivered a month-long social media promotion to raise awareness of the firm’s new website while promoting its free pre-sale valuation (PSV) service for people selling their homes.

That involved running a competition for anyone booking a free PSV during that month to win the chance of an all-expenses paid meal for two at the award-winning Restaurant Mark Greenaway.

We made sure a blog post on the Warners site explained the competition and also produced a second post which appeared on the restaurant’s very popular blog. We also ensured the competition was promoted via the STV Edinburgh website.

Not only did that content reach tens of thousands of potential customers, all of the posts included a clear link to the PSV sign up page on the new Warners website.

Since we established the Warners Twitter account in 2009 we have helped the company amass more than 1700 followers and issued almost 6000 Tweets.  That mature platform proved highly effective in spreading news about the competition, getting the message directly in front of more than 51,000 people, before you even start thinking about the reach of Retweets and other mentions.

Meanwhile, we helped our client to establish a Facebook page at the start of 2015. Despite being a new platform for Warners, we reached more than 6000 Facebook users, notching up 276 engagements around the competition.

In website terms, trackable links and clear analytics showed the competition was directly responsible for driving hundreds of potential customers to the PSV sign-up page, with more than 60% of them being first time visitors to the site – those all important potential new customers.

Most importantly of all was the bottom line business benefit for Warners. Every PSV gives the firm a
hugely enhanced chance of winning a new client – and the number of PSV signs up during the month smashed all previous monthly figures.

Mum’s the Word as Eagle Couriers soar high with social 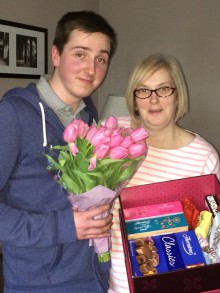 A major birthday is always a cause for celebration – and that was no different when our client Eagle Couriers turned 30.

In fact the Eagle Couriers team wanted more than just cake and candles to mark the milestone, so asked the social media experts with our Edinburgh PR agency to come up with something more.

Since the firm’s 30th anniversary fell so close to Mother’s Day, we dreamt up a campaign to find central Scotland’s 30 most cherished mums who would then receive a “special delivery” from Eagle Couriers.

Having been instrumental in project managing the delivery of the new Eagle Couriers website in early 2015, we wanted to make sure the company was seeing the best possible results.

So, we created a dedicated competition landing page on the website, explaining how entrants could submit a simple, 30-word email outlining why their mother deserved to win. Meanwhile, we arranged a tie-up with chocolate giant Thorntons which provided a luxury chocolate hamper for the overall winner.

During a short 10-day burst of activity, the competition created significant social media buzz, resulting in multiple mentions across blogs, Twitter and Facebook which reached well over 50,000 people directly and many, many more via Retweets, mentions and shares.

Scores of people entered the competition with the Eagle Couriers team choosing 29 winners to receive a special Mother’s Day delivery of a box of chocolates and a bouquet, while the overall winner also received the hamper.

While 30 delighted mums were left with a nice fuzzy glow thanks to the gifts delivered by the Eagle Couriers team, the company also basked in a warm feeling of its own, thanks to an increase in Twitter followers and Facebook likes.

Best of all though, was the clearly demonstrable success delivered to its new website. 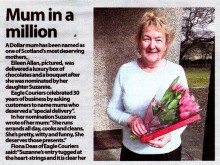 During the promotion the company saw a significant spike in web traffic. Indeed, trackable links proved that hundreds of visits were clearly attributed to the competition, which drove 15% of all website traffic during the campaign, with 71% of them being new visitors.

As if that wasn’t enough, this Facebook post from one grateful daughter shows the kind of positive sentiment that was created for Eagle Couriers:

“Thanks eagle couriers for the wonderful Mother’s Day competition prize!”

Hotting up the social media temperature 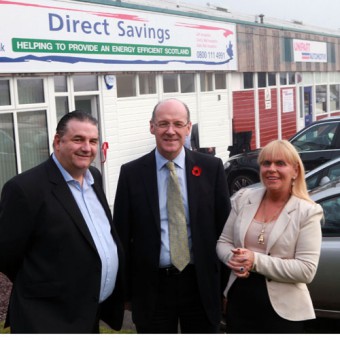 However, there was a problem. Direct Savings couldn’t effectively measure the exposure generated, didn’t see the entries submitted and weren’t benefitting from any increase in web traffic

We created a dedicated competition landing page on the Direct Savings website, offering a short and simple explanation of the prize and a clear link to the entry page on the lifestyle magazine’s website. More than that, the landing page also included highly visible calls to action, for visitors to check out the company’s other products and services.

Then we delivered a short and punchy social media campaign across just 18 days until the closing date of the competition in the celebrity and lifestyle glossy magazine.

During that short period the number of visits driven to the Direct Savings website by the campaign accounted for more than 8% of the total website traffic, demonstrating clear value to the client.

What’s more, 76% of the website sessions driven by the campaign involved new visitors – people who had not previously been to the company’s website. This shows just how valuable such a competition can be in putting you on the radar of possible customers who didn’t previously know about you.

Direct Savings was still a relative newcomer on social media, but despite its fledgling presence, the competition reached more than 4000 people on Facebook and another 43,000 on Twitter.

Not a bad return at short notice for a magazine competition that was previously bringing no clear or measurable benefits to Direct Savings.

HOW COULD SOCIAL MEDIA SERVICES FROM OUR SCOTTISH PR AGENCY BENEFIT YOUR BUSINESS?

We can plan and deliver dedicated social media campaigns and competitions for any business.

We recommend the best way to see measurable results from social media is as part of a blended campaign making use of PR services, including media relations, video and a website content strategy.

To find out how we can help you build a strong social media presence contact us on 0131 561 2244 or fill in the contact us form below and we will get back to you.