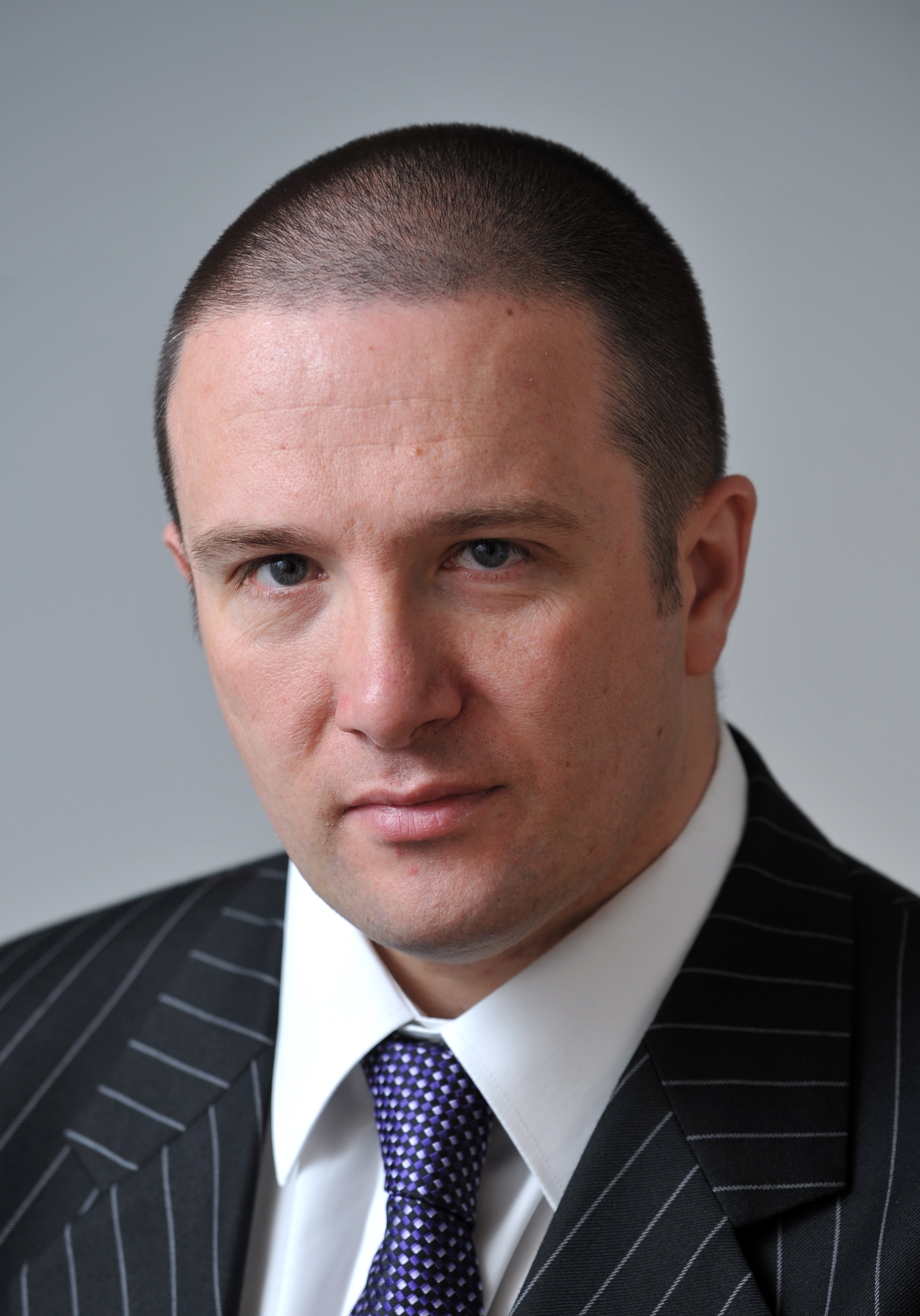 Shaun Milne FRSA is a journalist who has worked for a number of national newspapers including the Daily Mirror, Sunday People and Scottish Daily Record where he held various senior positions including deputy editor, news editor and associated news editor.

He was later co-owner of a niche publishing company which introduced the first digital page turn magazines to Scotland, winning a series of prestigious PPA Scotland awards, followed by his election as a Fellow to the Royal Society for the encouragement of Arts, Manufactures and Commerce.

In relation to his first guest blog, he has chosen to write about the current crisis in Haiti, drawing on his first-hand experience of working with NGOs while reporting from the civil unrest in Sierra Leone, the war in Kosovo and subsequent refugee crisis in Macedonia which left him in complete awe of their skill, determination and compassion. 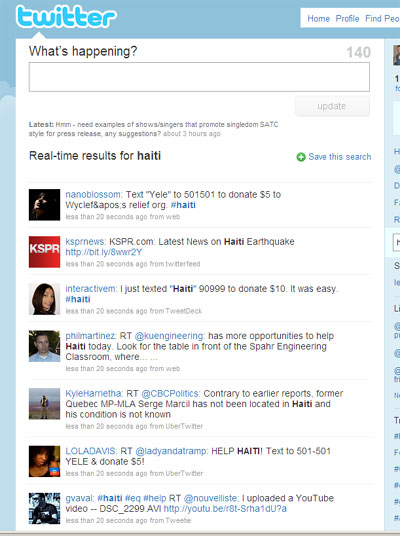 It is all too easy to become numbed towards tragedy. To zone out the chatter of the news report as some foreign clime or another is afflicted by yet another car bombing, civil unrest, starvation, or natural disaster.

In the relative safety of our own micro-bubbled lives, we assume we’ve heard it all before: death, destruction, calls for help, pointing fingers of blame. All the time we risk becoming desensitised, unfeeling in our own ignorance or selfishness.

But who couldn’t have been moved by the heart rending photography that has poured out from the devastation in Haiti? Who couldn’t be seduced by the overwhelming tragedy that has screamed out from our flat screen TV sets these past few days?

Not me, no. I’ve been gripped by ever word that has unfolded out from my morning newspapers, ever phrase, every quote, every image.

More than that, though, I’ve been fixated by the way the tragedy and subsequent aid efforts have been played out online.

Such tear inducing tragedy is nothing new to us, not even on this scale.

But few have done so under the social media spotlight to such an extent, from people sharing information to mobilising efforts to get relief to the stricken.

On Twitter and Facebook, thousands of updates and messages a minute have been appearing telling of news from the ground, hunting for relatives, delivering photographs from mobile phones, begging for donations.

On YouTube dozens of clips are being played and replayed every second. Photographers, NGOs, and those caught up in the aftermath of the earthquake which measured 7.0 on the Richter scale have all turned to online to share their content.

Covering stories in the past, I remember how people would somehow be magically drawn together to some specific focal point.

Once there, hope more than expectation in their eyes, they would silently glide forward to pin up photographs and messages written on scraps of paper searching for  information on whether loved ones, friends and colleagues had managed to survive.

Today, the internet has become that wall.

Even as those who lived are still clambering over the bodies, as the little help which has so far arrived hunt for survivors and try to stop the spread of disease, it is the web bringing people together or shattering hopes.

Google and Facebook quickly set up missing person lists on a scale never before seen along with the likes of CNN, New York Times and the Red Cross. At last count, Facebook had more than 160,000 members under Earthquake Haiati.

Hashtags with Haiti were growing by the score on Twitter with people desperate for news on relatives and friends.

Inmarsat relocated its satellites in readiness of the aid agencies and military rescue teams armed with satellite technology moving in to help after being notified by the UN which has, itself, been struck down by tragedy locally.

Elsewhere news organisations such as the BBC set up live feed for delivering latest developments, video and images to the world, while countless local and regional newspapers and associated websites rallied to back local aid funds.

And all the while aid agencies tried to raise donations  through online pay gateways, such as those offered in the UK by umbrella organisation the Disasters Emergency Committee which is co-ordinating fundraising efforts.

Every penny will count. You can donate now at http://www.dec.org.uk/

The Avenue launches at Ravelrig Heights

Comments Off on The Avenue launches at Ravelrig Heights