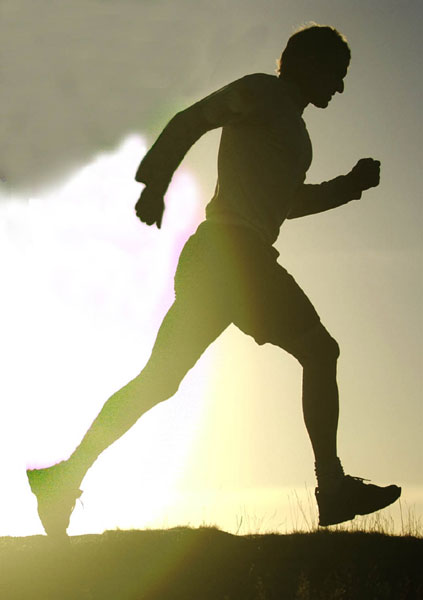 For me, and indeed most people I know, music is a integral part of day to day life. Although I have been known to pick up a
musical instrument or two in my time (a fact I am happy to relegate to the archives of my memory) I do not mean I create or
invest much time or thought into music.

Rather I refer to the use of music as the soundtrack to those mundane daily activities from which we all seek distraction;
walking, taking the bus, driving, and, as mentioned in my high five post (‘High on the Sound of
Music’), going to the gym. Even here, at Holyrood PR, the radio provides a background (although not a distraction) to the
tapping of keys and murmur of conversations which float about the office.

However, after having read the article in the Guardian’s G2, ‘Music to your feet’, I have begun to appreciate the potential
music holds in influencing, as opposed to purely accompanying, performance; apparently it can boost physical performance by
15 percent!

On reflection I suppose it makes sense that music with an upbeat tempo could encourage athletes to pick up the pace, however
the description of music as a type of performance enhancer certainly took me by surprise!

Dr Costas Karageorghis, an expert specialising in the effects of music on performance at the University of Brunel, goes one
step further than this, describing music as ‘a legal drug for athelets’. Like other performance enhancing substances he says,
overexposure to music can decrease its effectiveness. He also states that the benefits also decreases with the intensity of
the activity.

Based on these two conclusions I can deduce that listening to music in the gym has less of an effect on my performance than
when I am walking to the bus stop, although if I saved my music listening to the end of my workout, it would become more
effective. Hmmm. On that convoluted note, I think its time to turn up the tunes…