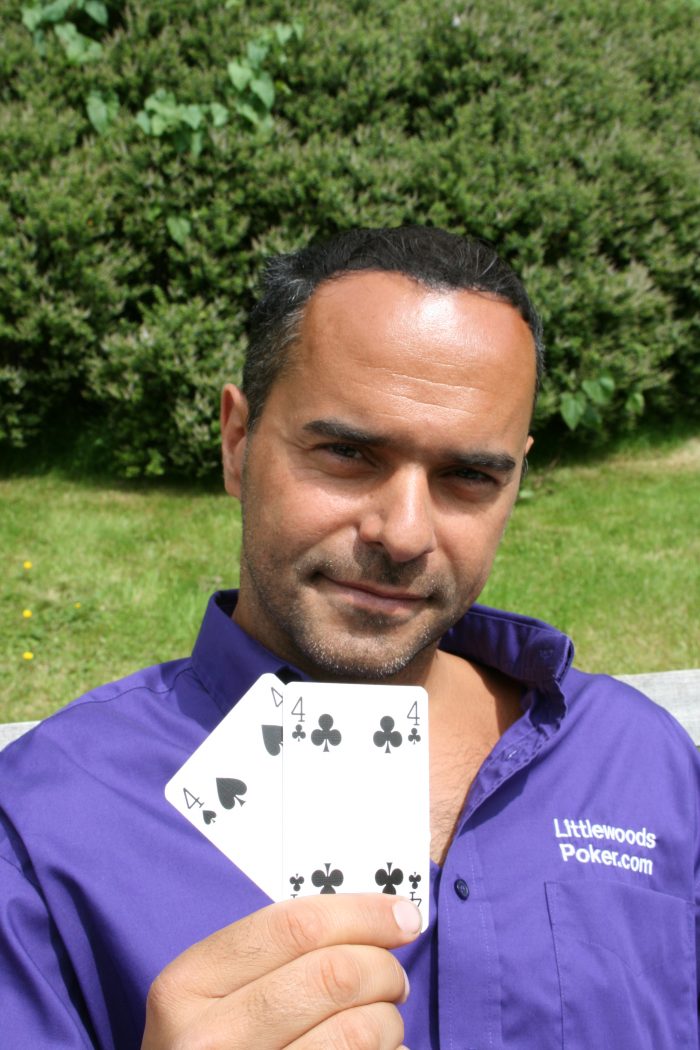 SINCE signing for Littlewoods Poker earlier this year, former soap actor Michael Greco has been a busy man.

The EastEnders star has traveled the globe over the past few months, taking part in events on the European poker scene in his role as a sponsored professional with Littlewoods – the UK’s trusted name in gaming.

Joining Littlewoods Poker’s other pro Tony Cascarino at the recent GUKPT event in Bolton, Michael was confident of walking away with the top prize of more than £50,000 and a place at a star studded grand final later this year.

But after three days of competition it was ex-international footballer Cascarino who walked away with the spoils and the title of GUKPT Bolton champion 2008.

Both players are now set to lock horns at tournaments on the European Poker Tour later this year, including next month’s Irish Masters tournament in Dublin.

We believe stories are the heart of every business and if told correctly help them become more profitable and happier places to work.
If you’d like to learn more, get in touch on 0131 561 2244 or by using the form below:
Contact Form