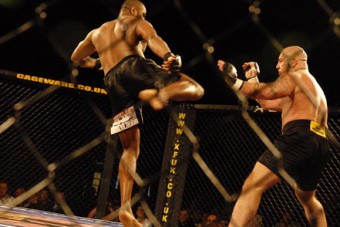 MAX Xtreme Fighting has opened in New York – making it the first European Mixed Martial Arts (MMA) promoter to have an international office.

The move comes after several exciting opportunities for MAX Xtreme Fighting in the United States. It is in talks with TV stations in the country to broadcast its weekly MMA TV show, the first of its kind.

It is also keen to promote links between fighters from the UK and USA. Last month three MAX Xtreme Fighters travelled to the XTC MMA event in Mobile, Alabama, with two emerging victorious.

DVDs, further television programmes and live events will also be launched from the base.

“We were having so many opportunities Stateside it simply made sense to establish ourselves officially in New York which is at the hub of much of what we are doing.

“There are still a lot of things in the works and we are certainly very excited about what the coming months will bring from our New York base.” 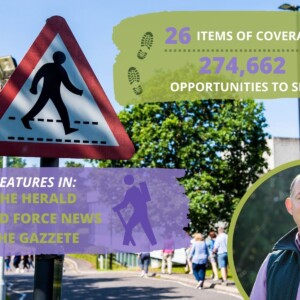