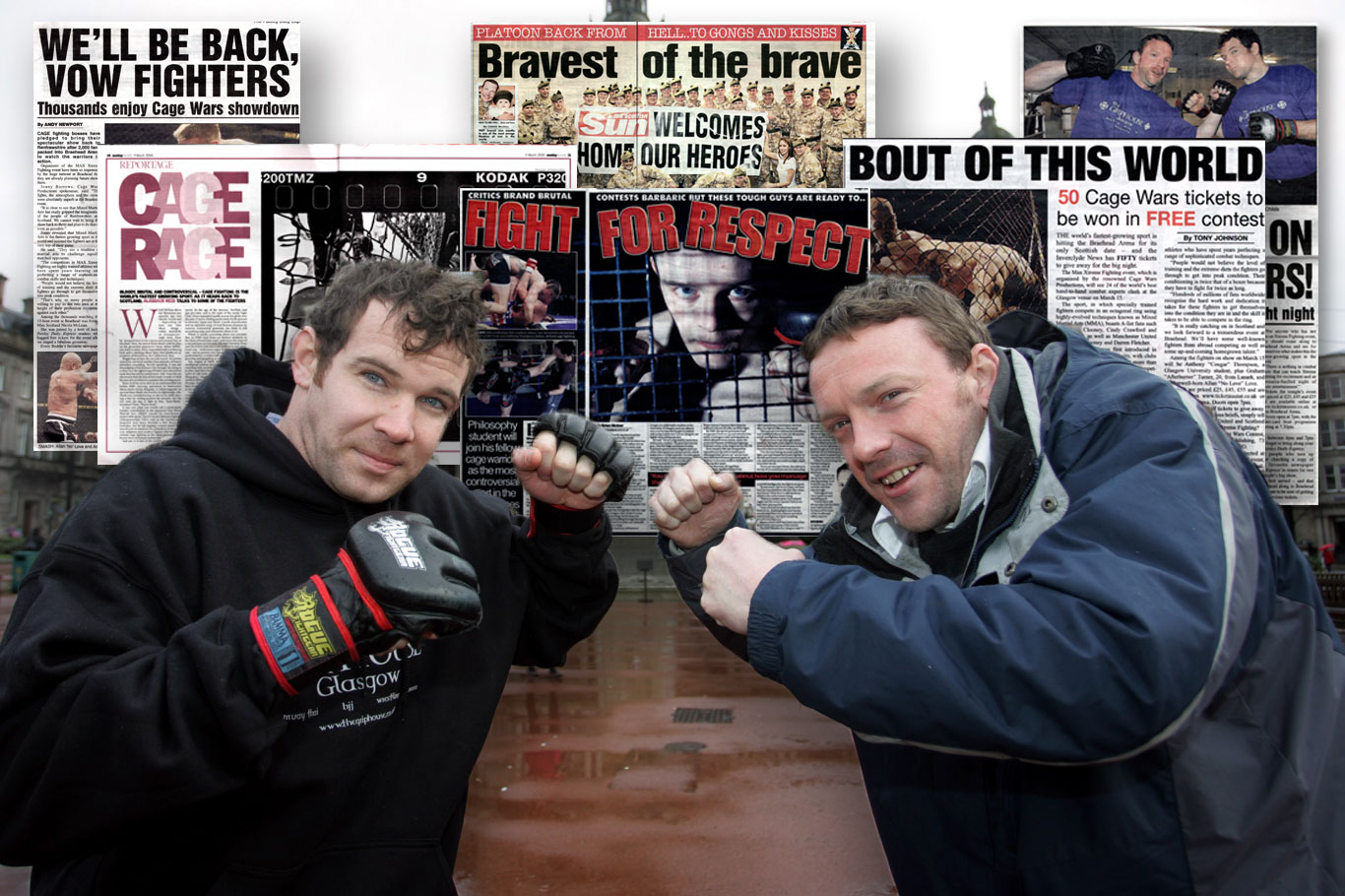 SPORT by its nature is a competitive business. However that weight of competition can seem overwhelming when a minority pursuit goes up against bigger and better established sports.

When MAX Xtreme Fighting launched its Mixed Martial Arts (MMA) ‘Cage Wars’ event in Scotland, the organisers were ill-prepared for the adverse reaction. The event was greeted by a hostile media and a reactionary political agenda, which saw it branded as a barbaric blood sport and the equivalent of human cock-fighting. 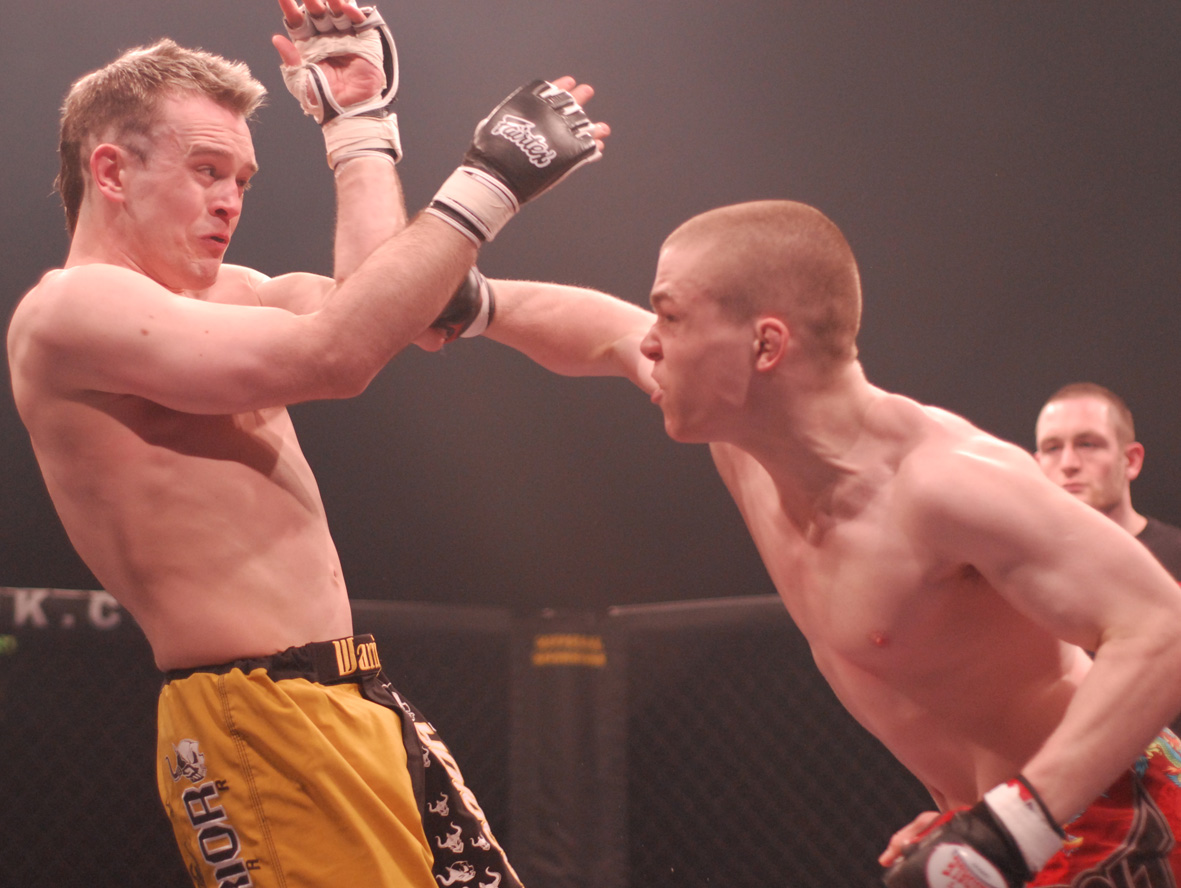 Shocked by the depths of opposition, organisers realised it would be an uphill struggle to promote the positive messages they needed to sell out their event at Glasgow’s Braehead Arena. So, they hired Holyrood PR to help shift perceptions.

TARGET: Generate at least eight items of local media coverage
ACTUAL: We generated more than 30 items of coverage including all key local and online media

TARGET: Create at least one million Opportunities to See (OTS) positive content around Cage Wars
ACTUAL: We generated 8.6 million OTS with coverage that was positive and sympathetic to MAX Xtreme fighting

TARGET: Help boost ticket sales for the event
ACTUAL: The event was a sell-out

In total the three month campaign generated at least 46 items of coverage which carried positive Key Messages about the event.

To achieve these successes Holyrood PR focused on sourcing and telling a host of stories which highlighted the demanding levels of skills, fitness, discipline involved and the extreme dedication to training required by participants.

This included interviewing a number of Scottish fighters and explaining their motives, highly professional training regimes and sporting attitude – these stories were then pitched to the relevant local media across the country 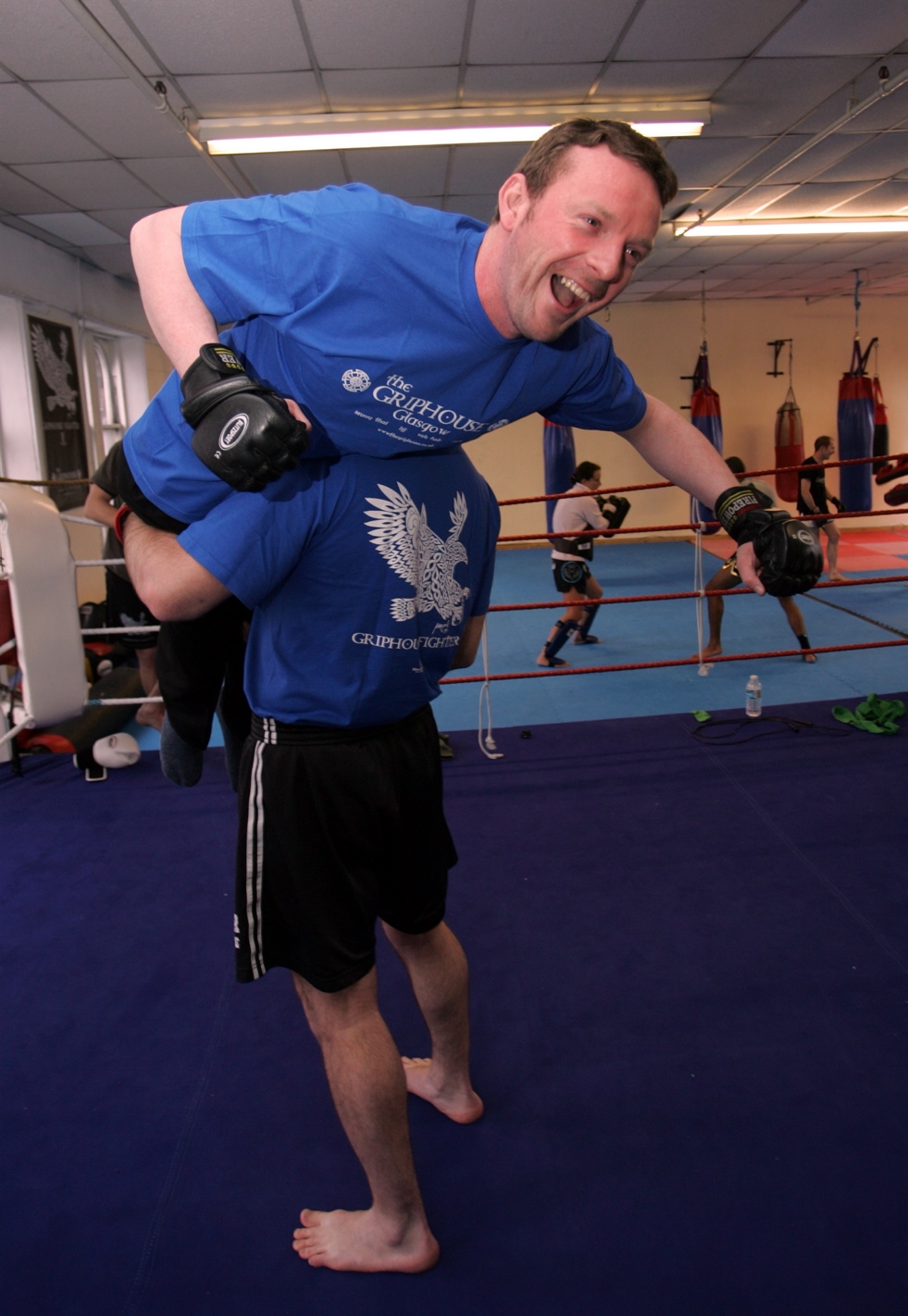 As part of our campaign, we organised a photoshoot with John Smeaton, who a year earlier had risen to public prominence for tackling the men behind the Glasgow Airport terrorist attacks. Affectionately known as “Smeato”, he was seen as embodying Scottish fighting spirit in the face of adversity.

So, having Smeato visit an MMA training session in Glasgow to meet fighters and step into the ring with them proved an excellent photocall opportunity which was popular with the media.

Thanks to our outstanding story-spotting skills we also realised the potential behind one of the Scottish competitors – who also happened to be a Glasgow University philosophy student. This story was one of the most successful of the campaign and among the coverage it yielded was extremely positive report on STV news.

All of this activity pre-dated the rise to mainstream acceptance of the US-based Ultimate Fighting Championship (UFC) which went on to make combat in “the ocgtagon” both socially acceptable and a hugely profitable TV spectacle.

After being met with misunderstanding and outright hostility, Holyrood PR’s campaign completely turned around public and media attitudes to the ‘Cage Wars’ event, positively promoting it as a responsible and disciplined fitness pursuit ideal for a young male audience.

ISN’T IT TIME YOU CHOSE AND OUTSTANDING PUBLIC RELATIONS AGENCY TO BENEFIT YOUR BUSINESS?

We’d love the chance to discuss the many ways our range of public relations services could benefit your business. We’re a chatty bunch, so please call us any time on 0131 561 2244 or fill in the simple form, below, and we’ll get straight back to you: