PR case study: Holyrood PR whipped up a storm as Mackie’s 19.2 launch is the cream of the crop 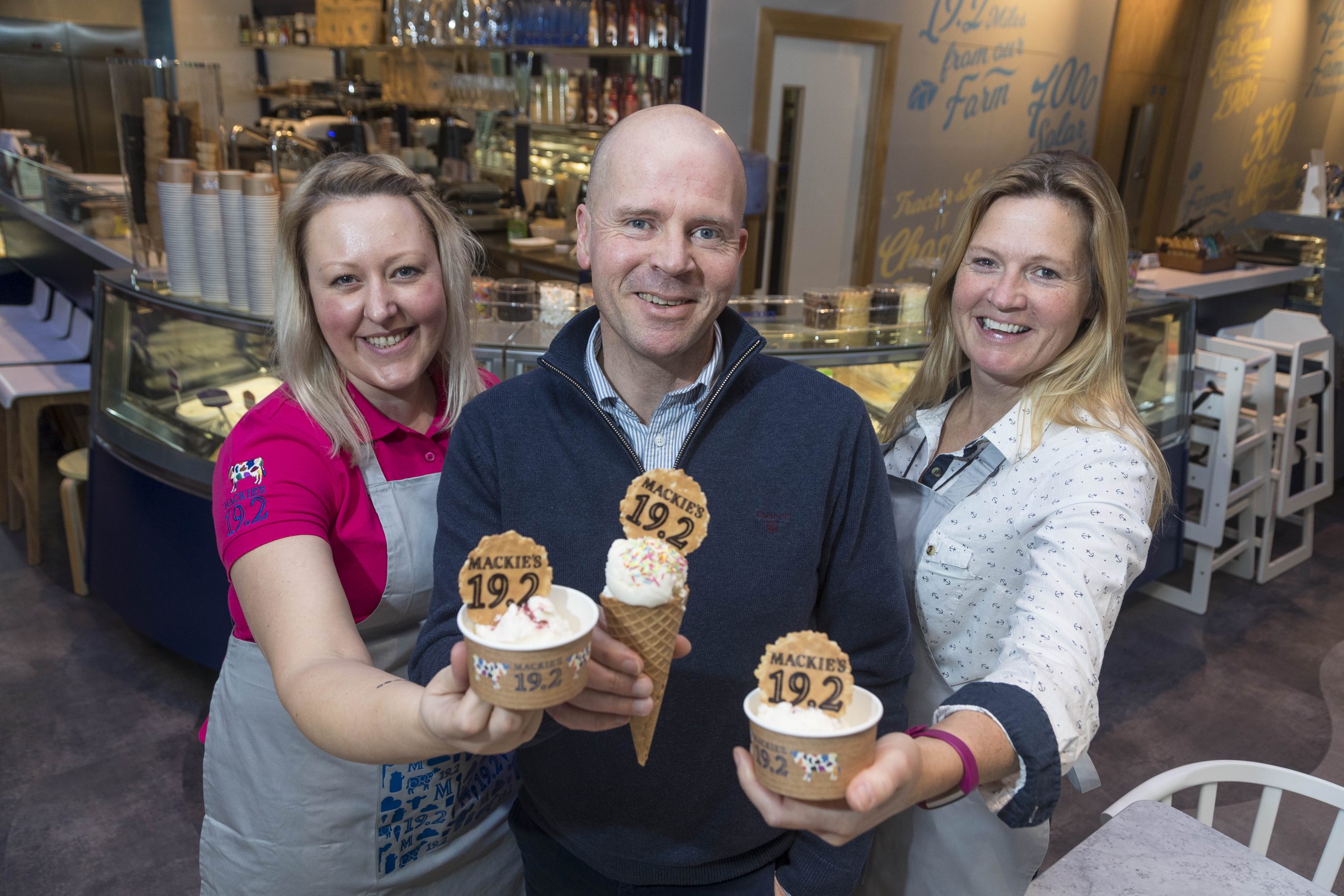 MACKIE’S OF SCOTLAND enlisted the help of Edinburgh PR agency, Holyrood PR, to help plan and promote the launch of their new retail venture, Mackie’s 19.2. Here’s our PR case study:

In a time where business analysts and economists are calling death of retailers on the high street, it was imperative that we drummed up enough positive coverage and support for the grand unveiling of Mackie’s new ice cream parlour, Mackie’s 19.2.

Not only was Mackie’s opening up a new retail outlet in difficult times – complicated by the fact that the parlour was in a quiet new development with very little footfall  – but it was also the family’s first ever retail venture.

Additionally, we had to ensure that Mackie’s 19.2 stood out against the stiff competition – at the same time a number of other new, rival parlours were also planning openings.

All this mixed together – while also juggling the fact that construction at Marischal Square was delayed by five months, forcing the parlour to opening in the quieter winter months – streamlined our main goal of making sure the project was a smooth transition, only generating positive coverage whilst also illustrating the evolution of the business as a whole. 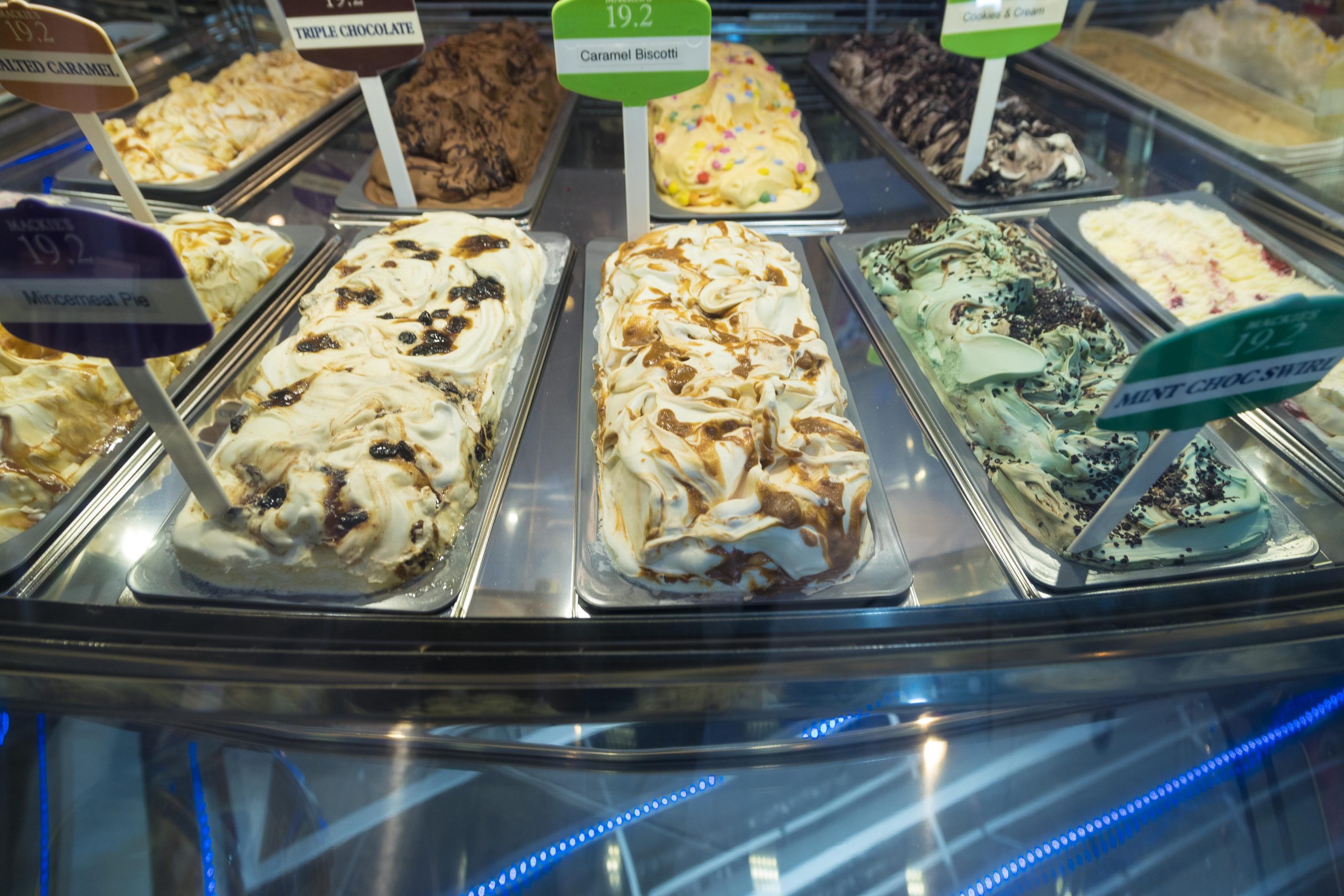 We planned and actioned a calendar of PR activity that was wide-ranging and covered a number of different topics, maximising interest to a variety of audiences.

Our planner set out key events and story opportunities – everything from construction to ice-cream and décor to staff appointments – each with its own specific target media.

We used an integrated approach – utilising both traditional and social media, with a key focus on video, allowing us to showcase the parlours image, theme and messaging to audiences afar.

Acting in accordance with the PR planner, we were able to build relationships with traditional print and broadcast outlets, as well as viral news platforms, to get Mackie’s 19.2 messaging across.

We drip-fed the stories into the media months in advance of the original proposed open date. Once this was pushed back we were able to act swiftly to amend the planner and introduce a new story instead: Hot ice cream sales in cold winter months. 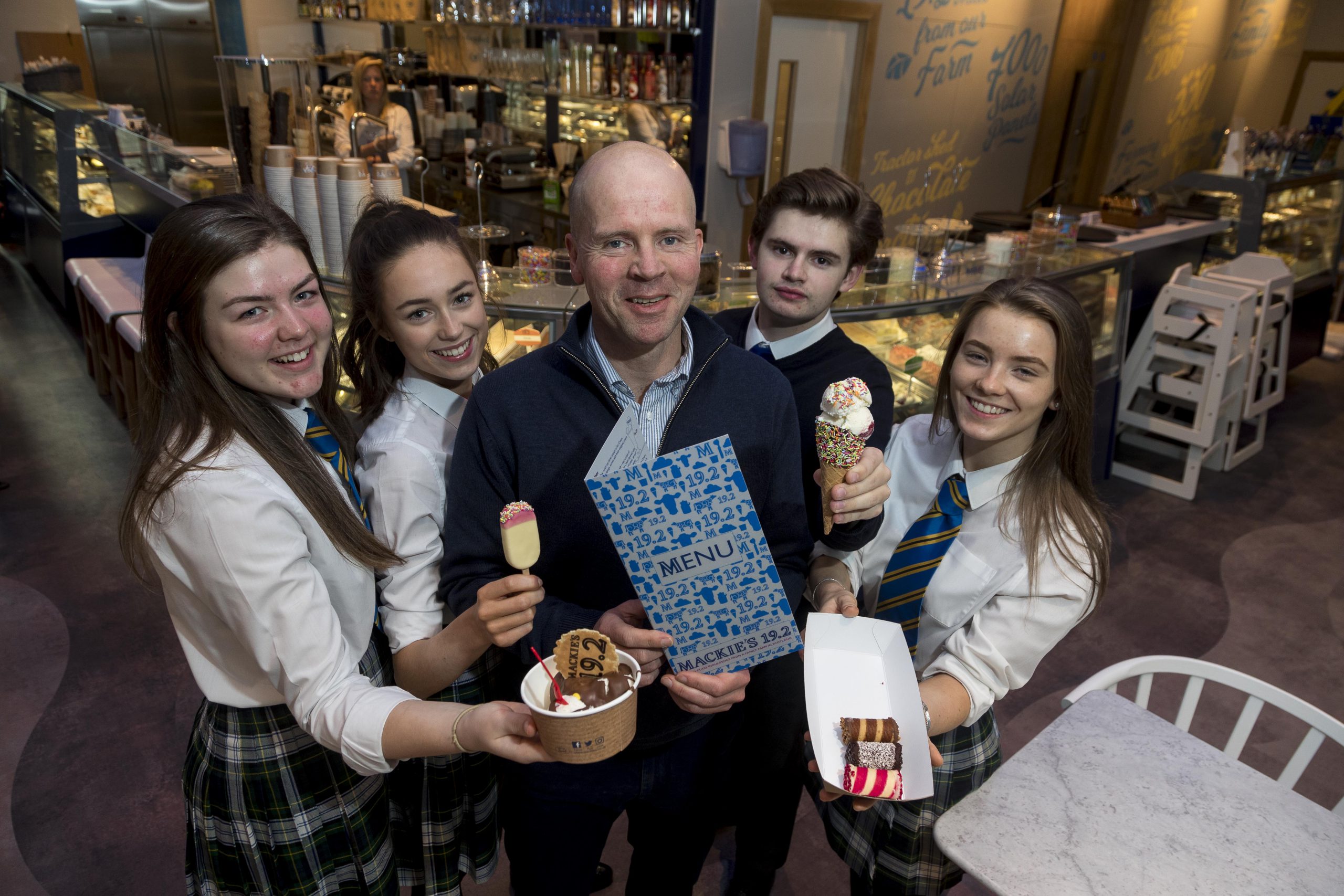 Thanks to the efforts of the HPR team, we were able to make sure that Mackie’s 19.2 opened with a bang and smashed all of our pre-agreed objectives.

Most notably was the online video success we managed to achieve. Namely, the Peanut Butter Tap, which was shared on content giant LADBible, then later UNILAD and FOODbible – resulting in a truly viral outcome, with 2,641,000, with 31,404 instances of engagement.

Karin Hayhow, Marketing director at food producer Mackie’s of Scotland, Aberdeenshire, said: ”We enjoy working with Holyrood PR and appreciate their success in achieving varied coverage on our behalf.

”They make PR successful yet painless… they make the effort to keep in touch with us – to ensure that they know what’s going on in our business and in the parlour – and have built personal relationships with several key contacts around the business.

”They then use this knowledge creatively –  to spot storylines from our activity (like the peanut butter tap or our buttery & jam flavoured ice cream) but also to make more suggestions… whether that’s an idea for the next sauce or another unusual flavour or new activity. This combination has worked well for us – alongside the viral video, national press, local press and magazines and is helping us to create a good level of trust and ongoing contact with several local journalists.”

Working with an award winning Scottish PR agency can bring a whole raft of advantages to your business.

Did you like what you seen from our PR case study? Want to reap the same rewards as Mackie’s did that we have highlighted in this PR case study?

Then get in touch with us and let’s take your business to the next level, today!