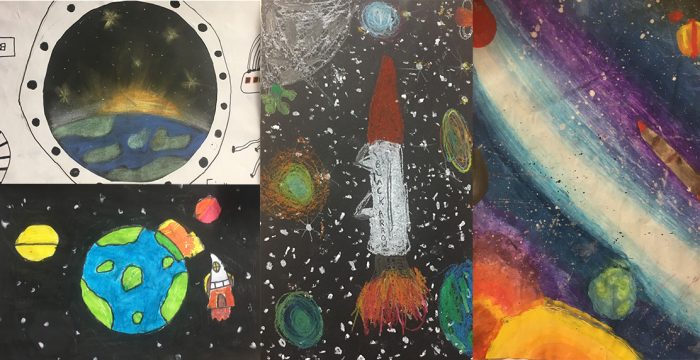 PUPILS from primary schools in the Penicuik area have been invited to take part in an intergalactic art competition – with the winning designs to be displayed alongside the first stage of the only British rocket to reach space.

The competition comes as Scottish space firm, Skyrora continue preparations to unveil the Black Arrow rocket in Penicuik later this month after transporting the rocket back to the UK.

Making the 10,000 mile journey from the Australian outback – where the rocket landed after its final flight almost 50 years ago – Black Arrow is currently the UK’s only successful orbital launch.

The contest is run in partnership with local company, Bishop’s Move and asks pupils to draw their own interpretation of space, with the winners invited to the removal firm’s Penicuik site for the rocket’s unveiling.

Daniel Smith, Director of Business Development at Skyrora, said: “When we decided to hold the event in Penicuik, we were really keen to involve the local schools in some way.

“Holding a competition seemed like a great way to not only invite some pupils along to the unveiling, but also as an opportunity to get youngsters talking and thinking about space – especially at such an exciting time for the UK space industry.

“We’re all very excited to see what creations the pupils come up with.” 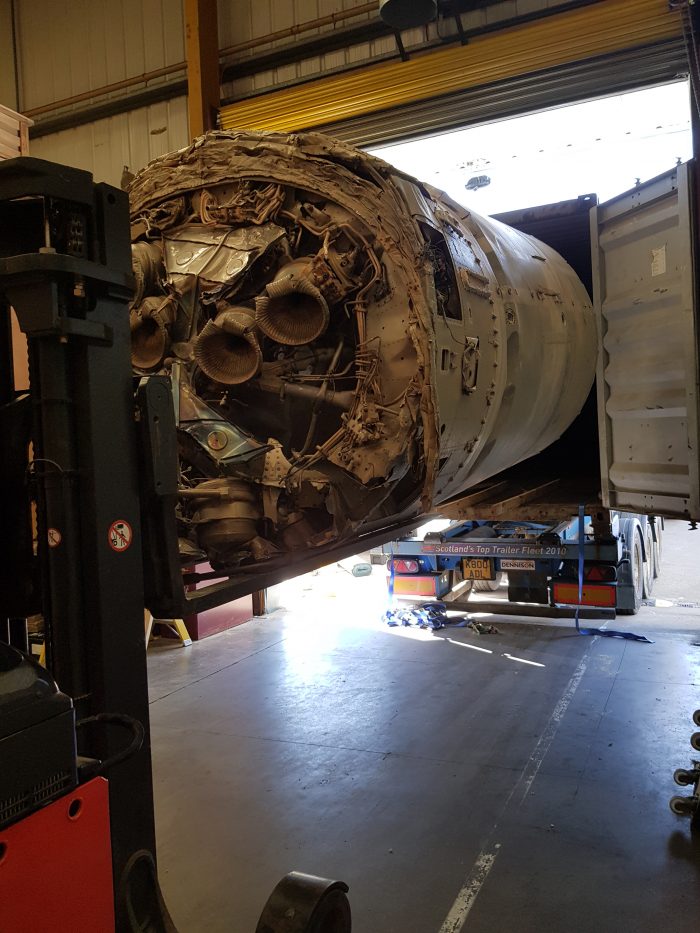 As a member of the STEM Ambassador Programme, Skyrora visits schools across the country to teach students more about careers in science, technology, engineering and maths – often referred to as the ‘STEM’ subjects.

Committed to the importance of educating the younger generation, a team from Skyrora are preparing to travel to Wales later this year to help a group of 200 Rainbows, Brownies, Guides and Rangers to earn a specially designed space badge.

Daniel added: “The winners will be invited along on the day and it’s our hope that getting to experience such an important part of Britain’s space legacy will inspire some pupils to consider a future in STEM.”

Skyrora’s rapidly expanding Edinburgh-based team aims to capture its share of the fast-growing small satellite launch market and has already created two separate prototype engines, one of which is scheduled for testing at Cornwall Airport in Newquay later this year.

Find out how our Tech PR experts could turbocharge your business.